For the villager whose French name is Blanche, see Whitney.

In New Horizons, Blanche has the nature hobby and may be found reading a book pertaining to an item she is studying, which can be either flowers, bugs, fish, or fossils.

Artwork of Blanche from New Leaf.

Blanche is a white ostrich, resembling a stork or an egret, with a black beak, pink cheeks, and black tips on her wings and tail. Her eyes have red eyeliner in tandem with her snooty personality. Her legs and feet are pink and striped.

As a snooty villager, Blanche will first appear rude and arrogant towards the player, often talking about herself and her own experiences. She may also talk about the style and appearance of other villagers, usually other female villagers such as normal, peppy, and other snooty villagers. She will soon warm up to the player, confiding in them about their own feelings, but still subtly rude. She will find it hard to get along with other villagers, specifically jock and lazy villagers who have conflicting lifestyles with her own. She may get on with cranky villagers, who also enjoy gossiping about the appearance and lifestyles of others. 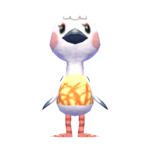 In Animal Crossing: New Horizons – Happy Home Paradise, if Eloise, Olivia, Julia, Willow, and Friga live in the player's town but Blanche does not, then Blanche will be the first client. However, if Blanche also lives there, then the first client will be a specific snooty villager who does not live in the player's town, in this priority order: Cleo, Vivian, Purrl, Bree, Blaire, or Tasha. 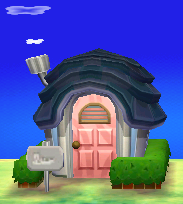 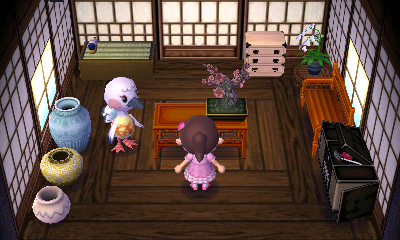 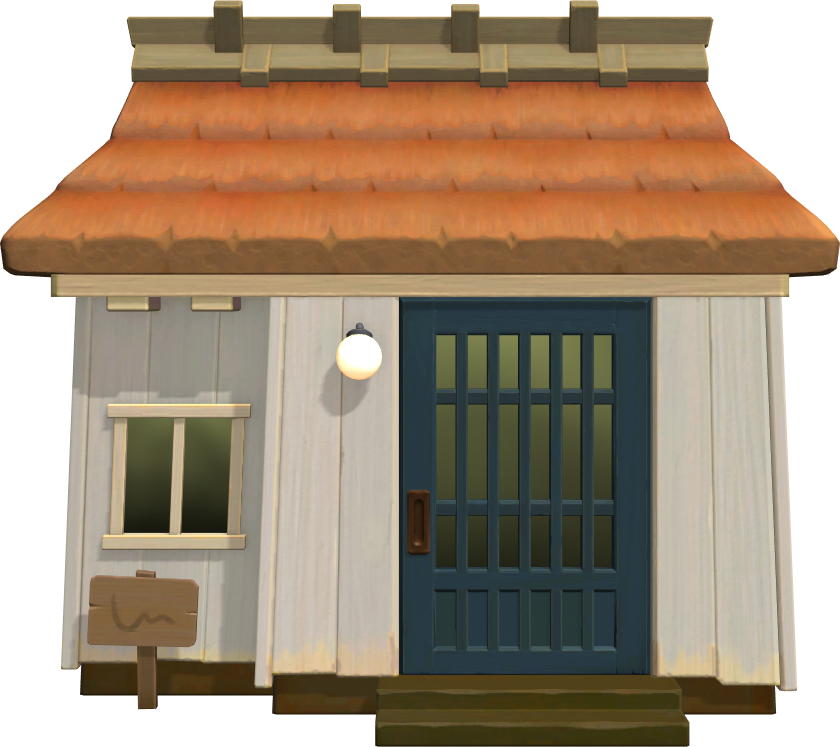 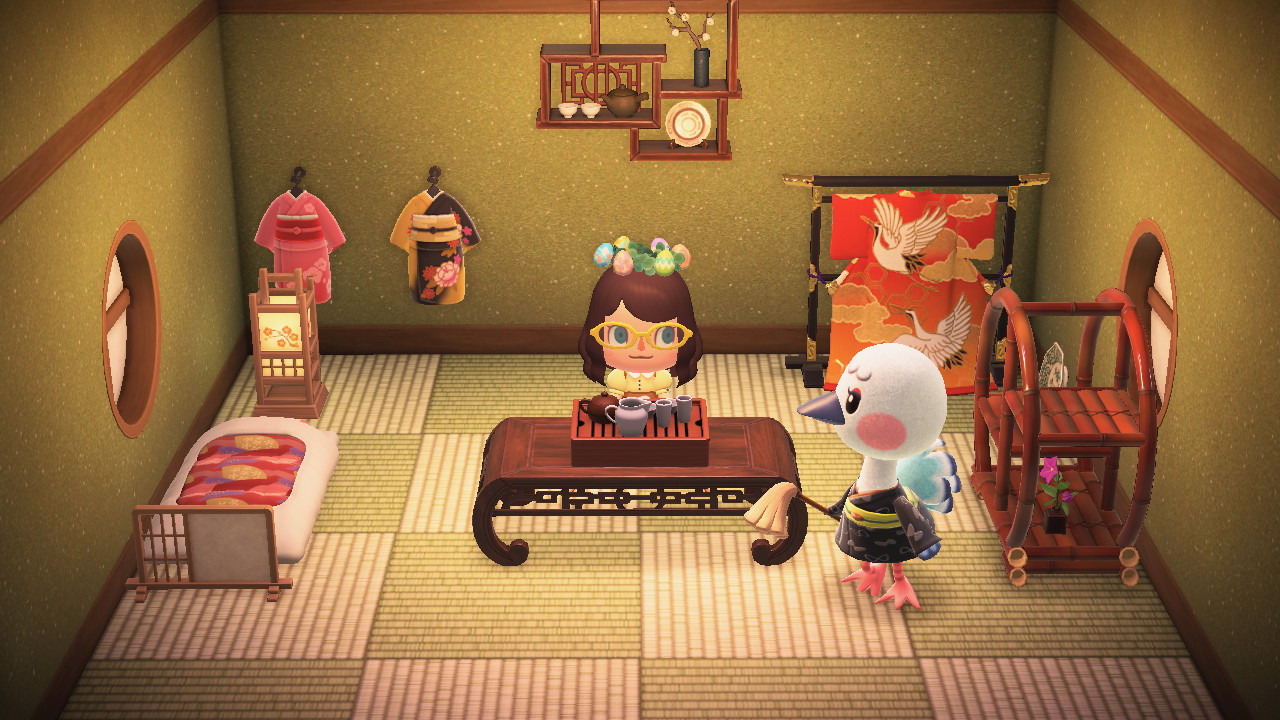 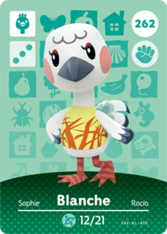