Opal is a snooty elephant villager in the Animal Crossing series who appears in all games to date. Her name comes from the strong, turquoise gemstone which may reflect on her snooty personality, which revolves around glamour and status. Her phrase, "snoot," which means "nose" or "snob," may refer to her snooty personality (snob) and her trunk (nose).

In New Horizons, Opal has the fashion hobby and may be seen wearing a pink purse with a white flower on it, as well as a specific headwear or accessory item.

Artwork of Opal from Animal Crossing.

Opal is a green elephant with a sophisticated smile. She has dark eyes and chalky lavender eyeshadow. She also has dark green hair that breaks off into squares and a white belly that shows under her shirt. She has light brown on the tips of her hands and feet, and also on the tip of her trunk. Her tail is that same shade of light brown.

As a snooty villager, she is interested in fashion. She will appear uptown, classy, and chic. She may sometimes comment on the player's outfit, either praising it (if the item is from Gracie or part of a set) or criticizing it (cheaper and mixed style). She will either offer another item of clothing or ask for the player to find her an item of clothing in return. She will also give advice on style inside the player's home referring to the Happy Room Academy. She will appear rude to the player at first, but she will eventually warm up to them. She will typically get along with cranky, smug and occasionally normal villagers.

Now whenever you see this picture of me, you can think warm thoughts. 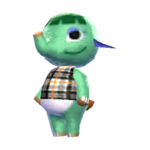 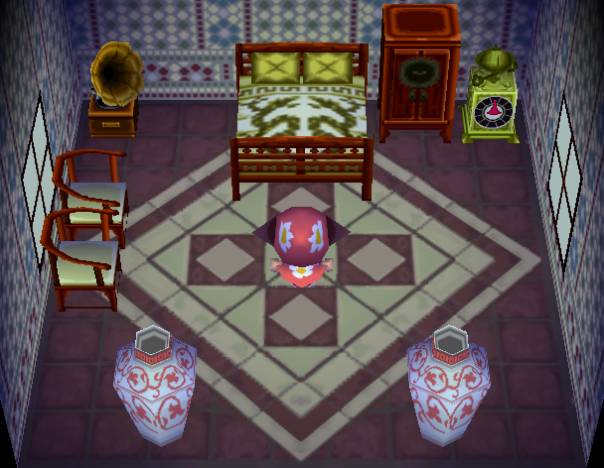 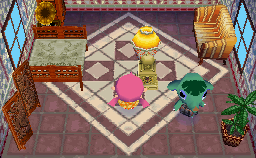 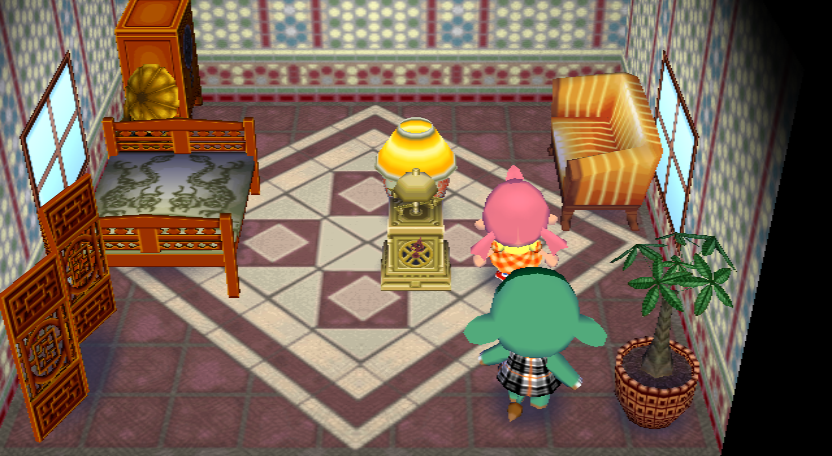 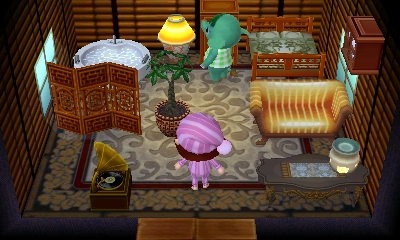 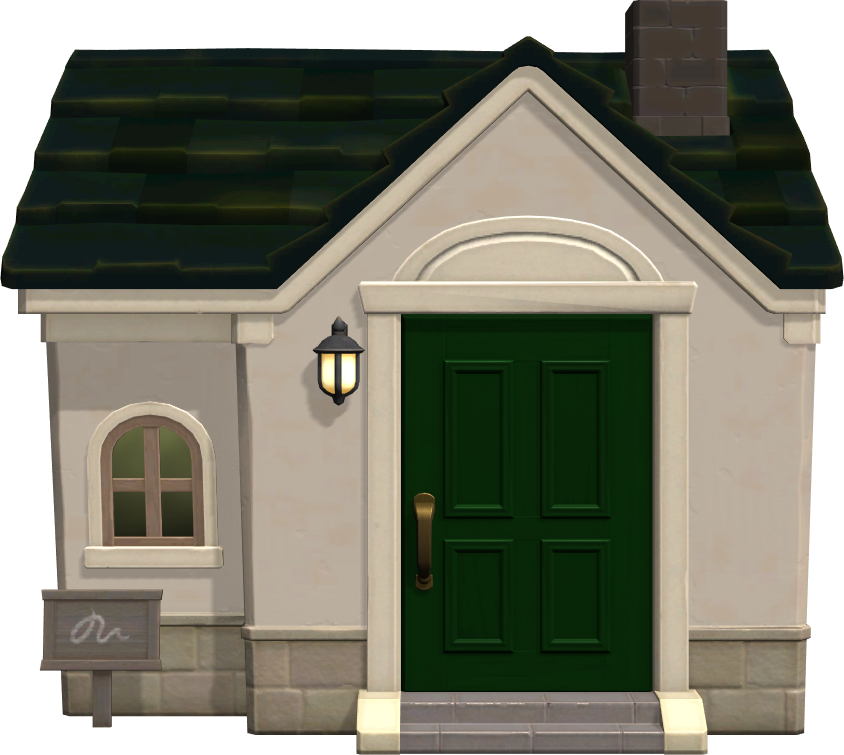 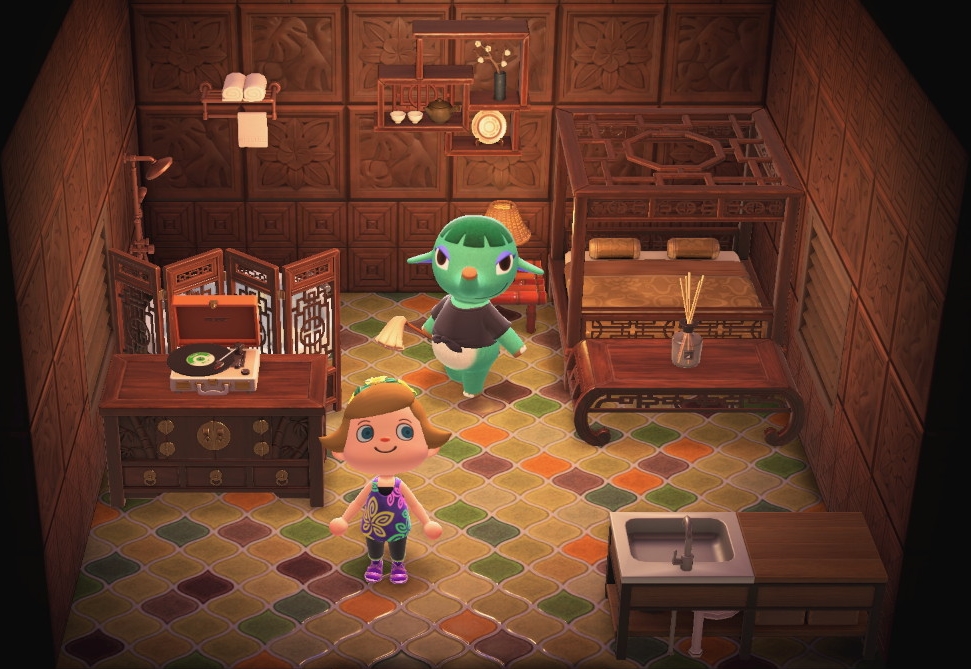 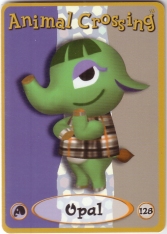 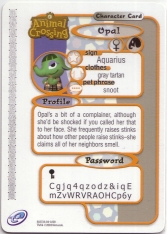 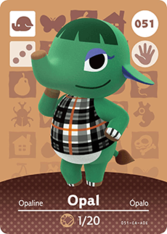