Timbra is a snooty sheep villager in the Animal Crossing series. She first appeared in Animal Crossing: New Leaf and has appeared in all subsequent games. Her name is a pun on "timber," what people usually say when a tree falls down. Her catchphrase and favorite saying also relate to this.

In New Horizons, Timbra has the education hobby and can be seen wearing rimmed glasses, reading a novel while outside, and using a magnifying glass when near certain objects.

Artwork of Timbra from Welcome amiibo.

Timbra is a sheep with striped horns alternating from light green and dark green. She has warm brown wool, with lighter brown at the tips. She has orange limbs, and black hooves. Her face is the same color as her arms and legs, and she appears to be wearing makeup, with blush and hooded lids colored in with a light blue. She also has a curl of wool on the middle of her forehead. She also resembles a pine cone, which can relate to her appearance and her picture quote.

Timbra is a snooty character, which means she will appear rude and arrogant when talking to the player. She will talk about the style and appearance of other villagers, including the player, giving her opinion on what they are wearing. She will warm up to the player after some time talking to them, sharing any gossip and asking them for their opinion on what she is wearing and holding. She will find it hard to get along with other villagers, specifically jock and lazy villagers who have conflicting lifestyles with her own. She may get on with cranky villagers, who also enjoy gossiping about the appearance and lifestyles of others. 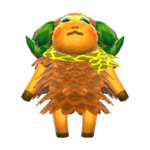 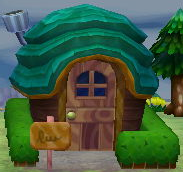 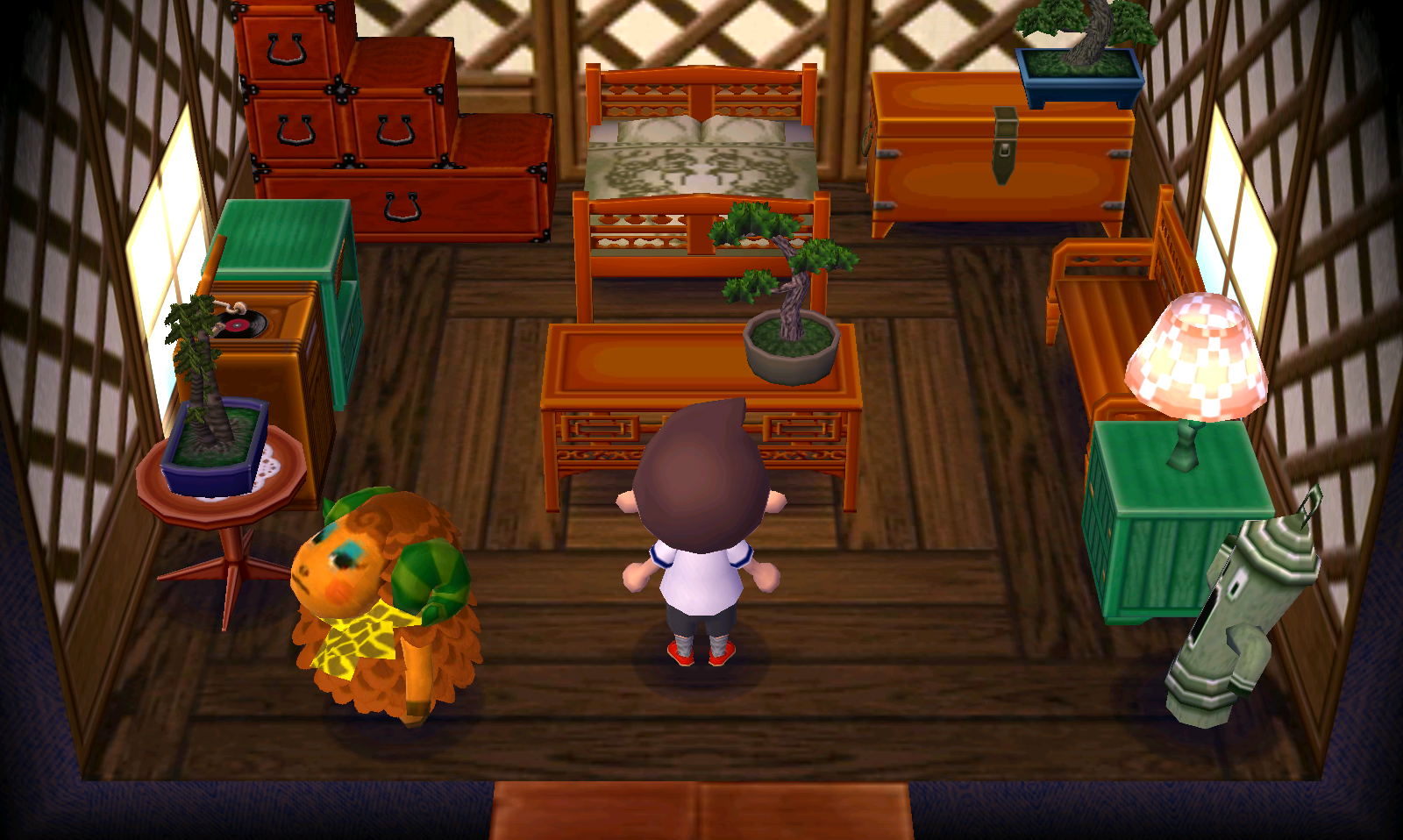 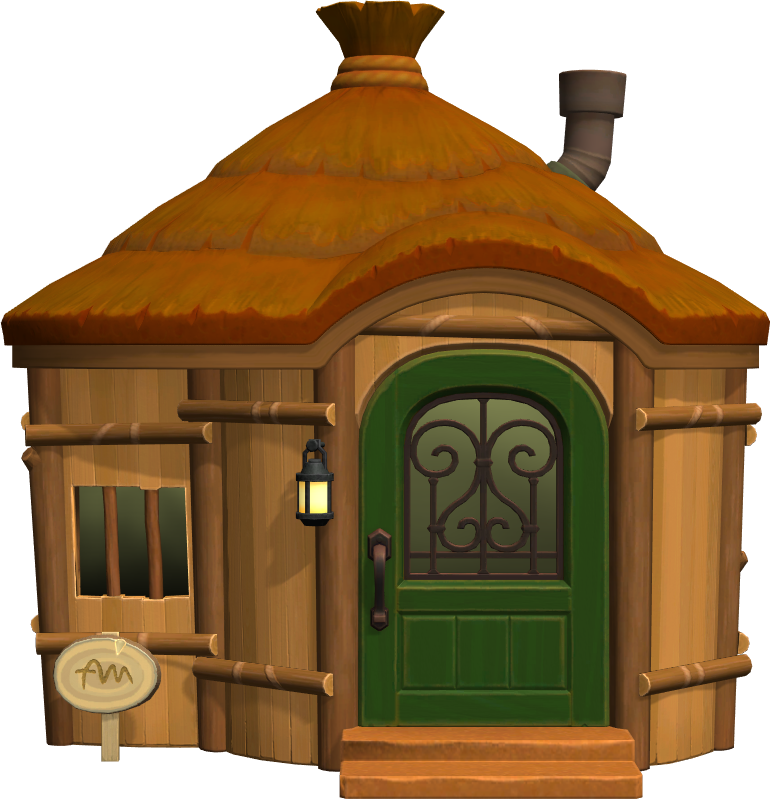 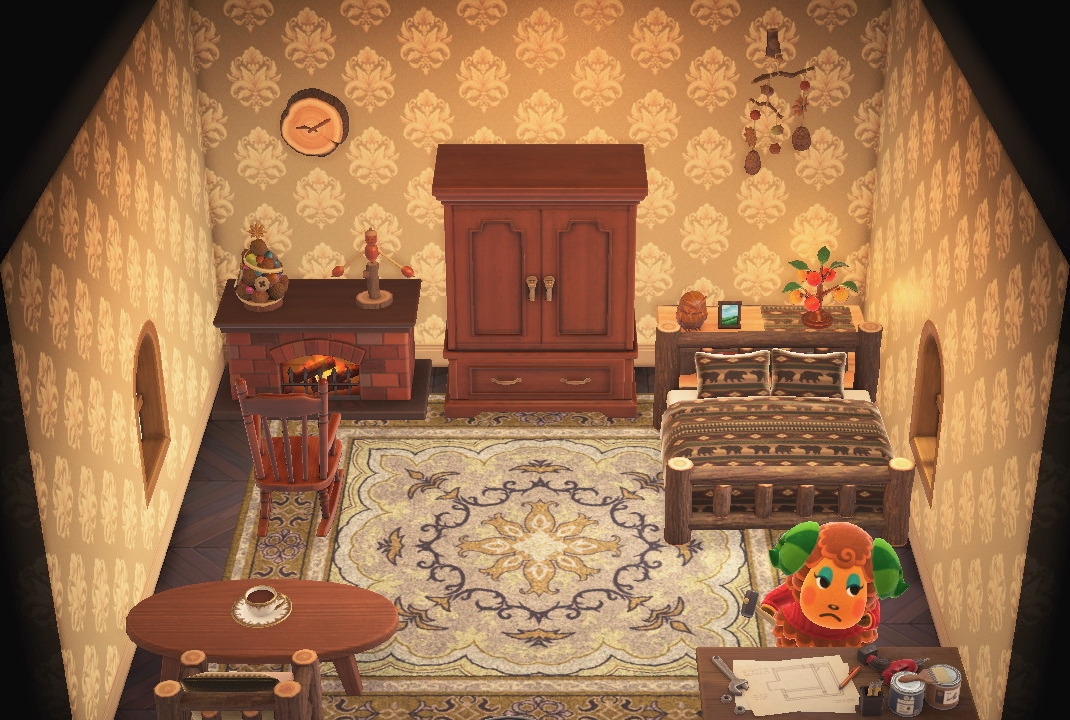 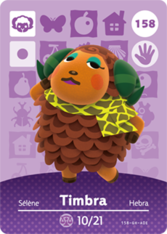