Miranda is a snooty duck villager in the Animal Crossing series. She first appeared in Doubutsu no Mori e+ and has appeared in all subsequent games except Animal Crossing: Wild World. Her catchphrase is a portmanteau of quack and fabulous.

In New Horizons, Miranda has the fashion hobby and may be seen wearing a pink purse with a white flower on it, as well as a specific headwear or accessory item.

Miranda in Doubutsu no Mori e+.

Miranda is a pink duck with a neon pink bob cut. She has a light orange beak, light orange feet, neon blue eyeshadow, and orange blush. Her wings are tipped in white, and her eyes have a twinkle to them.

As a snooty villager, Miranda will appear uptown, classy, and chic. With this, however, she will appear rude, belittling, and snobbish when talking to the player or other villagers in the town, usually criticizing their dress sense or fashion. When talking to the player enough times, she will befriend them but still remain subtly rude. As with all snooty villagers, she has an interest in clothes over other hobbies. She will have problems socializing with other villagers, usually lazy villagers by disagreeing with their choice of lifestyle or getting offended by a jock villager, who has questioned her physical fitness. She may compliment players wearing an in-season GracieGrace clothing.

In Doubutsu no Mori e+, Miranda can only move to the player's town if her e-Reader card is scanned. 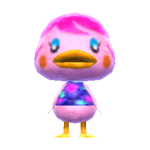 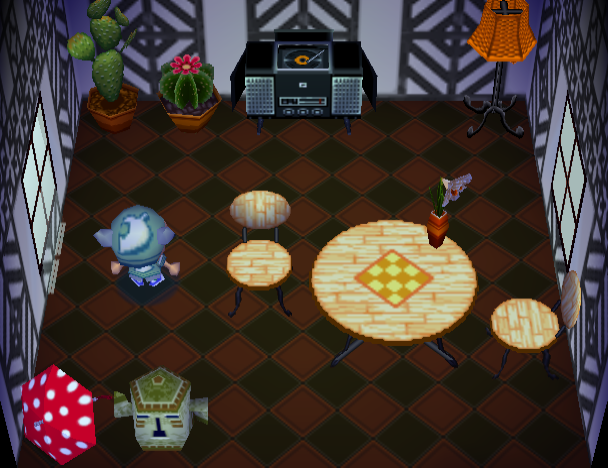 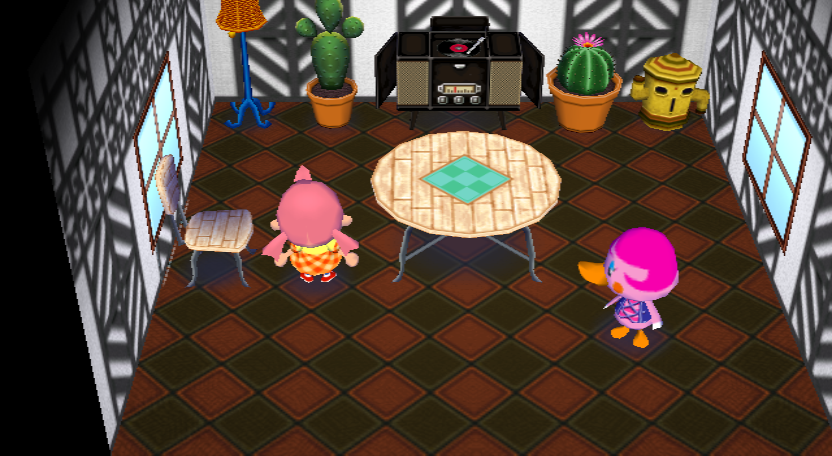 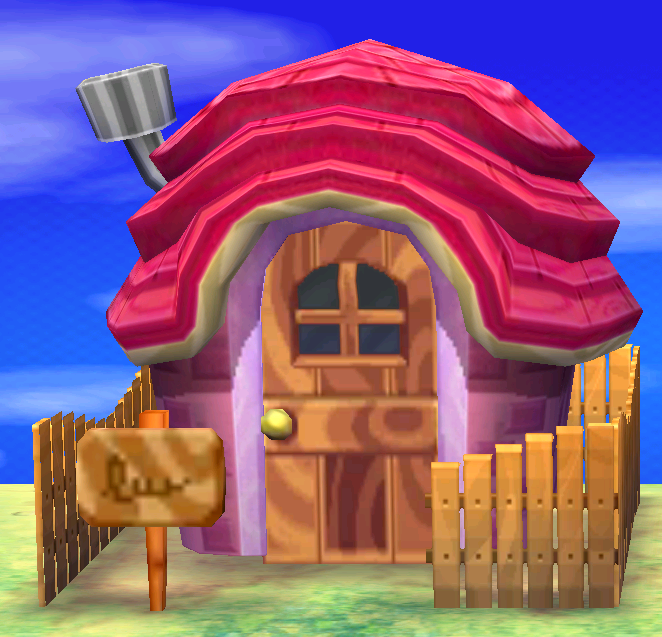 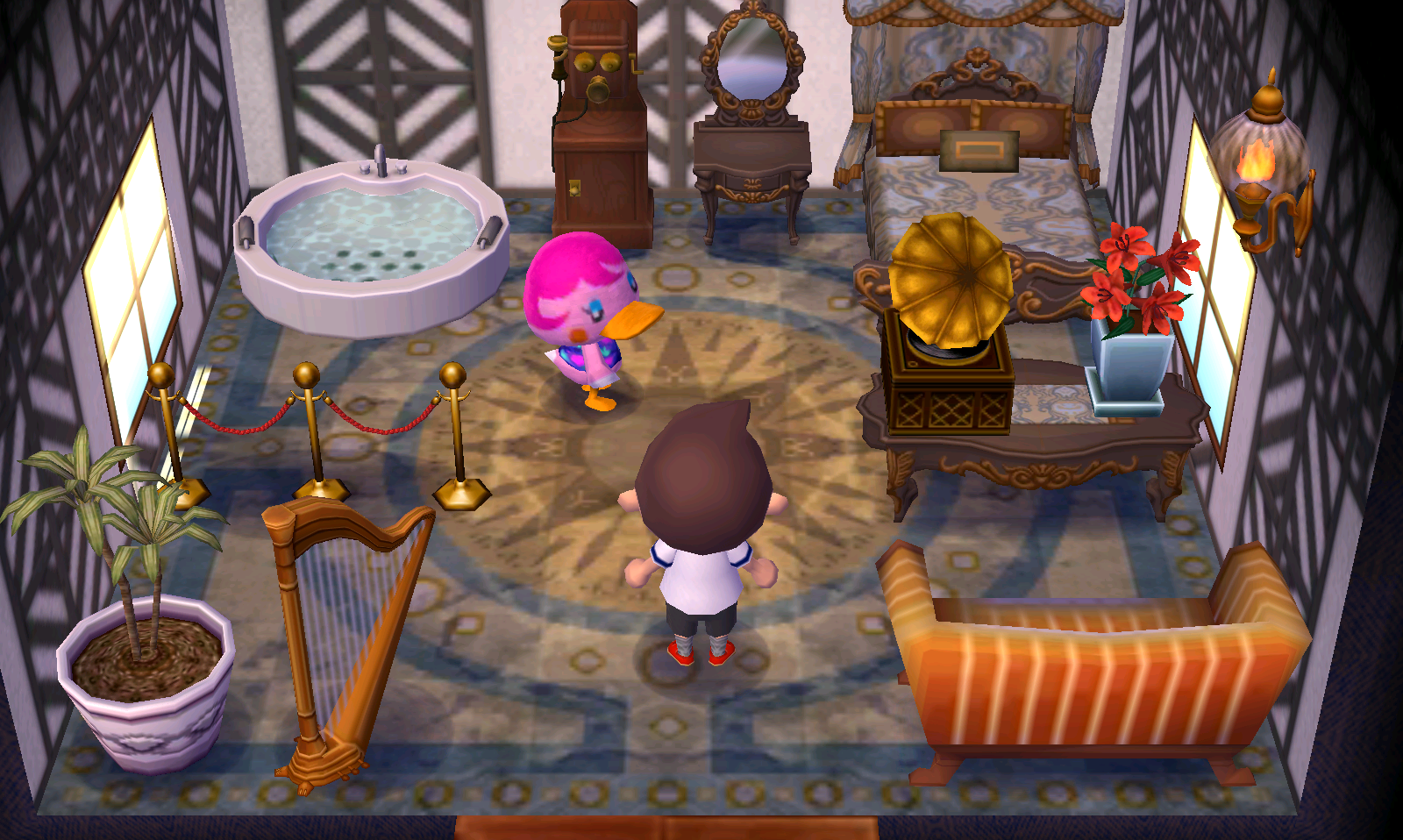 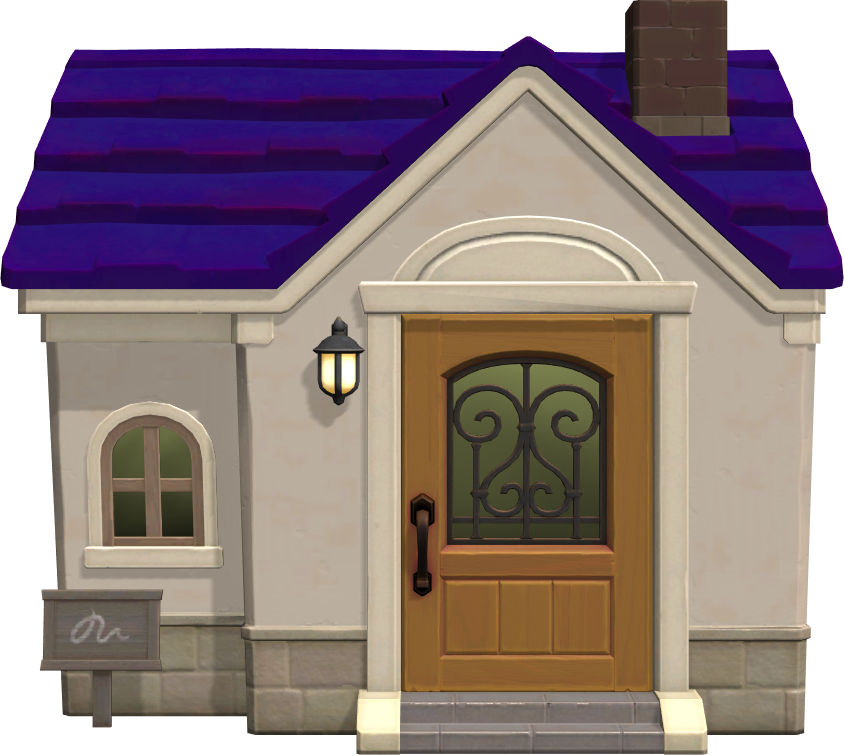 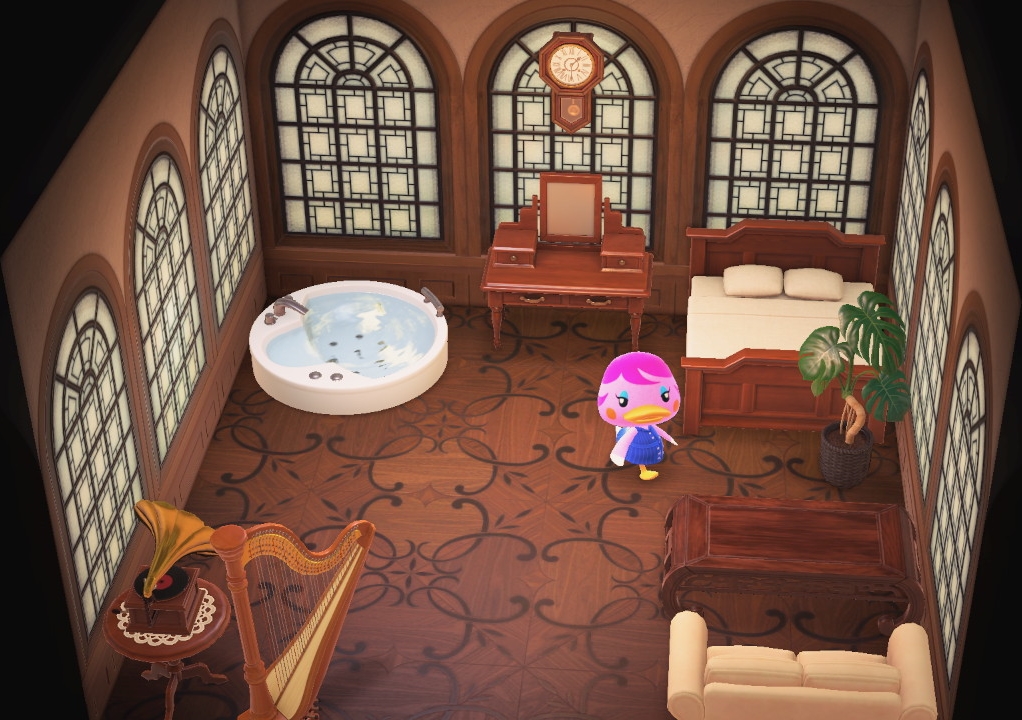 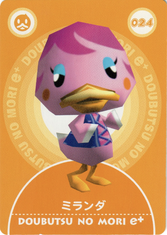 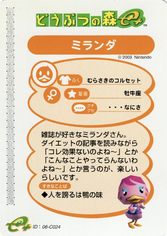 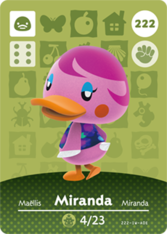