Pecan is a snooty squirrel villager in the Animal Crossing series who appears in all games to date. Her name is likely derived from the type of nut, as squirrels are commonly associated with nuts.

In New Horizons, Pecan has the fashion hobby and may be seen wearing a pink purse with a white flower on it, as well as a specific headwear or accessory item.

Artwork of Pecan from Animal Crossing.

Pecan is a mocha-brown squirrel with deep purple eyeshadow. Her ears are dark brown while her inner ears are lavender. Her face is creamy yellow. Her tail also somewhat resembles a pecan swirl, which is a kind of pastry.

As a snooty villager, Pecan will first appear rude and arrogant towards the player, often talking about herself and her own experiences, but will be nice and pleasurable if the conversation is mature and non-insulting. She may also talk about the style and appearance of other villagers, usually other female villagers such as normal, peppy, and other snooty villagers. She will soon warm up to the player, confiding in them about her own personal feelings but still being subtly rude. Pecan will find it hard to get along with other villagers, specifically jock and lazy villagers, who have conflicting lifestyles compared to her own. She may get on with other snooty villagers and cranky villagers, who also enjoy gossiping about the appearance and lifestyles of others. Like peppy villagers, she reads a magazine called Ms. Nintendique, an unseen magazine featured in Animal Crossing: Wild World In New Leaf, Pecan will wake up at 9:30 AM and falls asleep at 2:00 AM.

One picture of me is worth a thousand pictures of somebody else.

Promises are like pie crusts—they're made to be broken. 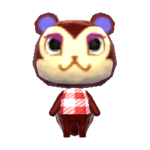 Promises are like pie crusts— they're made to be broken. 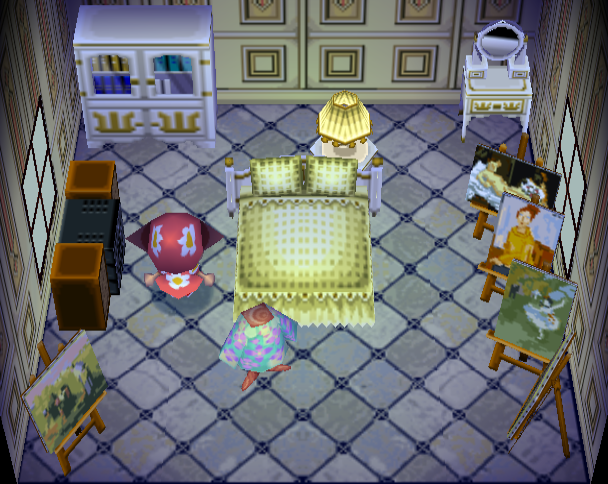 Pecan's house features multiple paintings and items from the Regal Series. It has the same furniture layout as Bree's in Doubutsu no Mori e+. 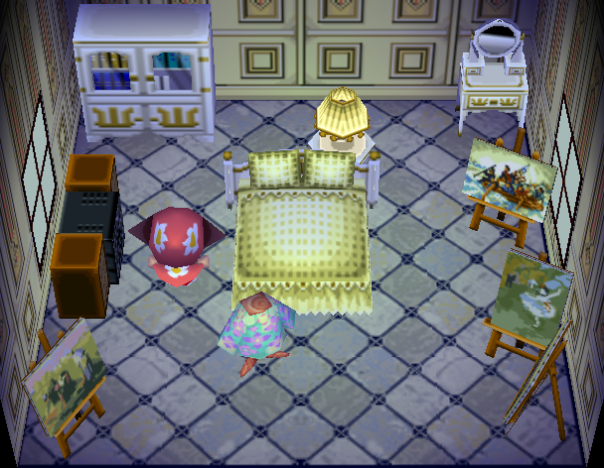 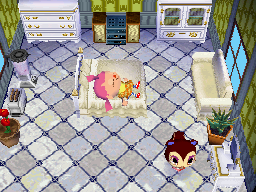 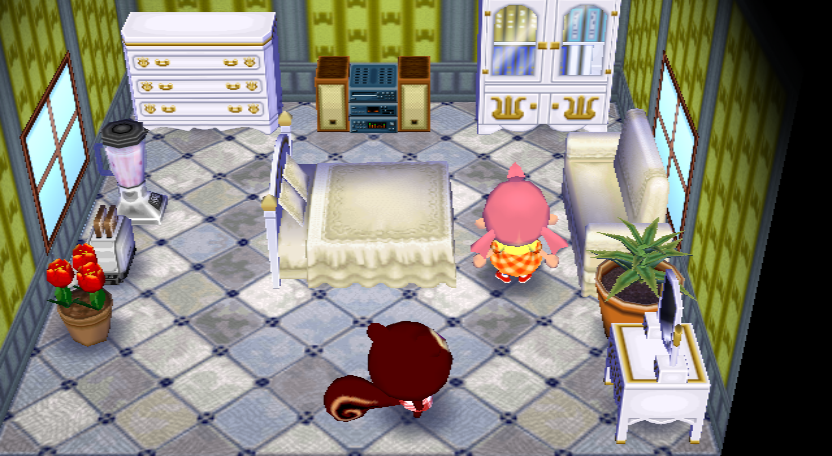 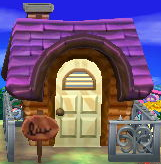 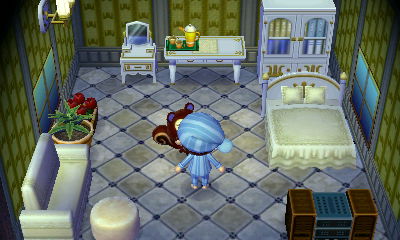 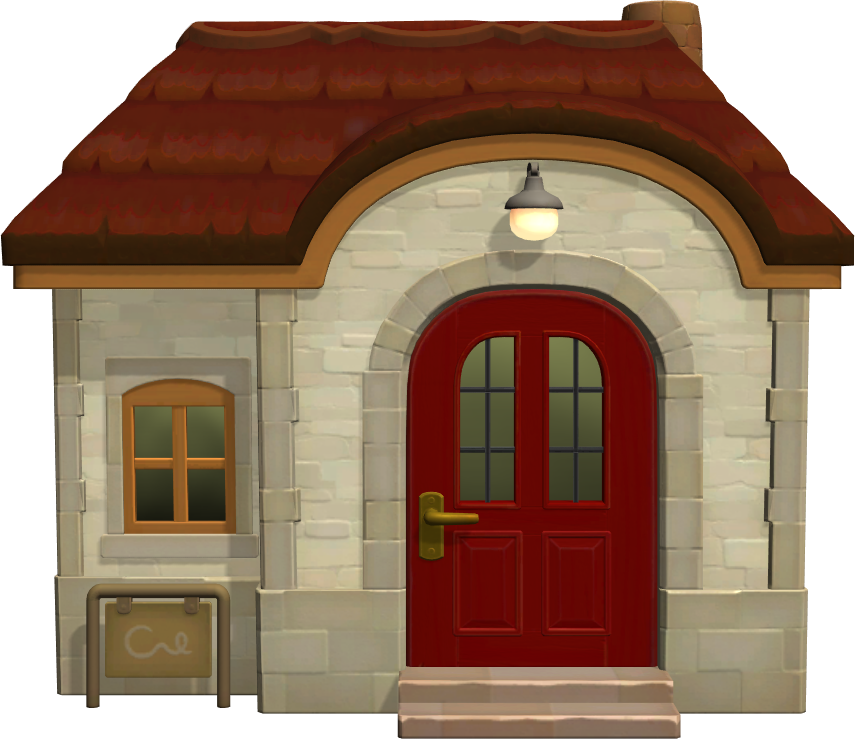 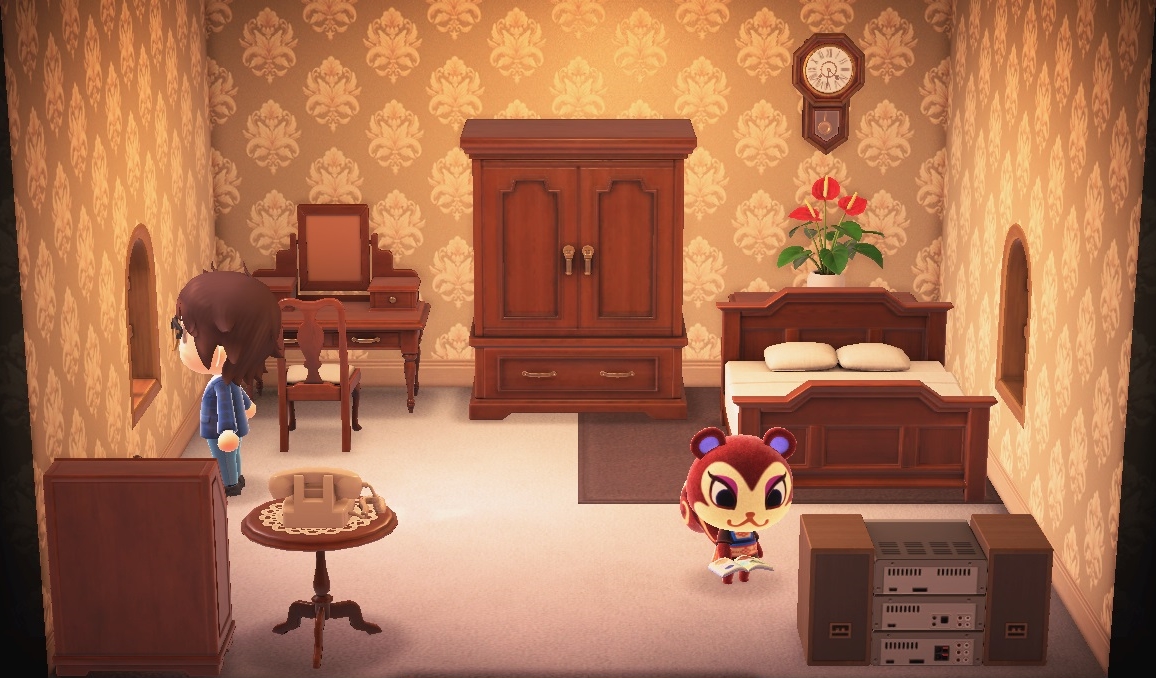 Promises are like pie crusts—they're made to be broken.

Promises are like pie crusts— they're made to be broken. 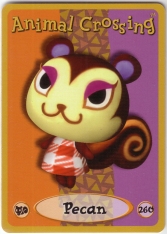 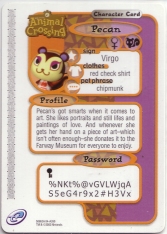 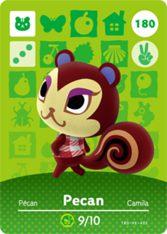