Hopper is a cranky penguin villager in the Animal Crossing series who appears in all games to date. He also appears as a minor character in 🎬 Gekijōban Doubutsu no Mori. He is the only cranky penguin in the series. His name likely comes from the rockhopper penguin, which he resembles.

In New Horizons, Hopper has the music hobby and may sing anywhere without the need of a stereo.

Artwork of Hopper from Animal Crossing.

Hopper is a black and white crested penguin, with a yellow beak and long, straw-like eyebrows, resembling a rockhopper penguin or a macaroni penguin. He has red, slanted eyes with black pupils.

As a cranky villager, Hopper will appear mature compared to other personality types. This will make him appear belittling and insensitive to other villagers, including the player. Despite this, he will learn to confide in the player, considering them his only friend. He will enjoy the usual hobbies, but for relaxation and peace than competition. He will find it difficult to socialize with peppy villagers, who he will criticize when talking to other villagers. He will get along with normal and snooty villagers, as well as other cranky villagers, who he will share deeper conversations with. He will, on occasion, annoy a normal villager, usually when being mean about something or someone.

In Animal Crossing: Wild World, Hopper's starting hobby is fishing. This is referred to in Gekijōban Doubutsu no Mori, where Hopper spends most of his time fishing.

This is my good side. 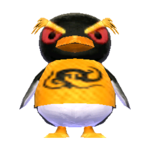 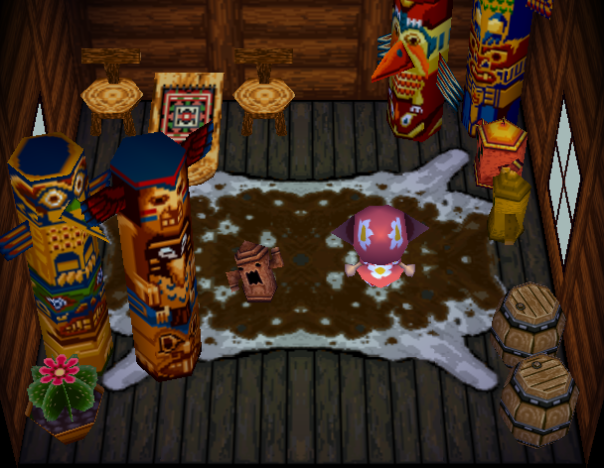 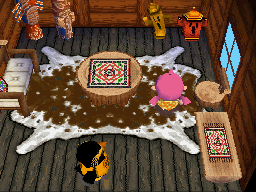 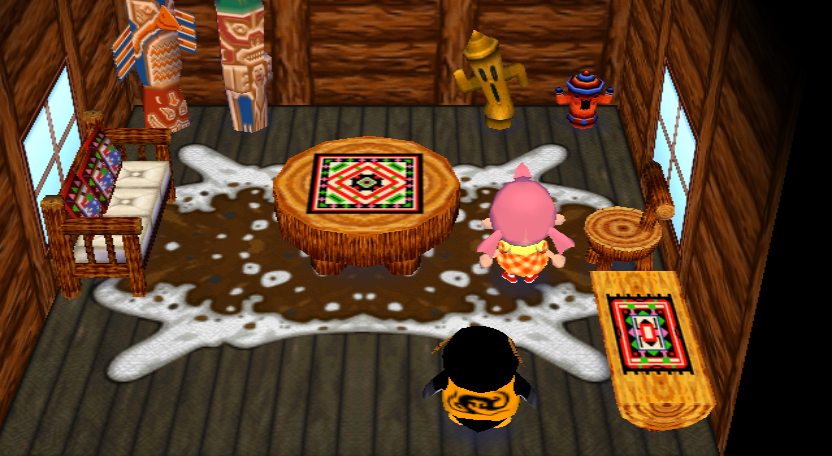 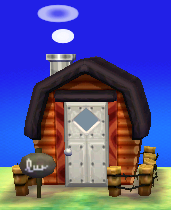 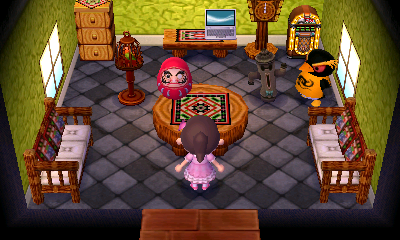 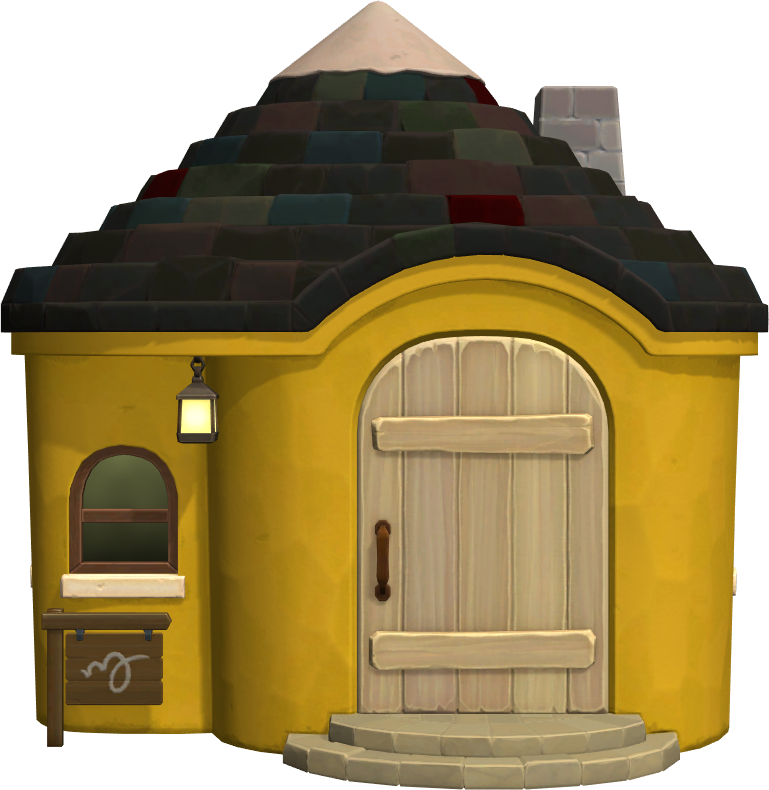 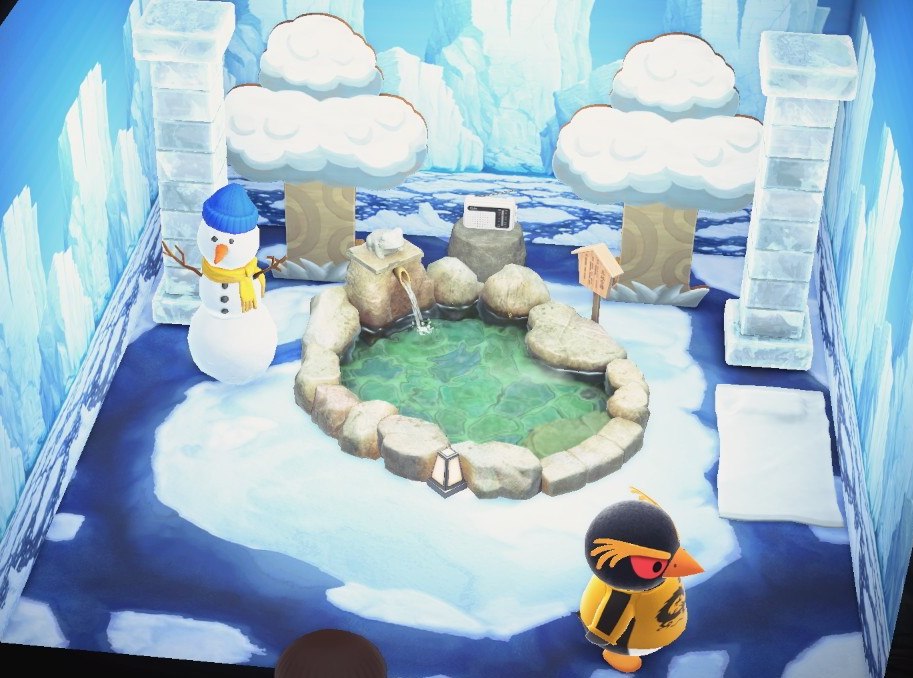 Hopper plays a minor role in 🎬 Gekijōban Doubutsu no Mori. He is seen fishing all year round in the same spot, near the bridge by the river. He seems to always get distracted by loud noises which scare the fish. 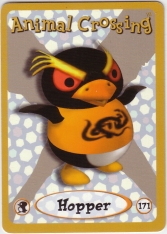 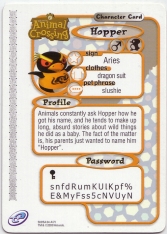 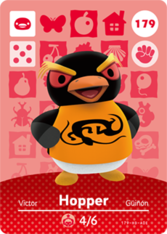