Peewee is a cranky gorilla villager in the Animal Crossing series who appears in all games to date. His name may be a joke on his size and personality—peewee usually indicating size with relation to youth, when Peewee is in fact large. Both of his catchphrases, "Li'l dude" and "Li'l bitty baby," also relate to this.

In New Horizons, Peewee has the fitness hobby and will wear sporty shades and lift heavy dumbbells while exercising.

Artwork of Peewee from Animal Crossing.

Peewee is a gorilla with grayish-blue skin and navy blue fur. He has large nostrils and a furrowed brow.

Peewee is a cranky villager, which means he is stubborn and easily annoyed when things are not going his way. He will appear rude and belittling towards the player, but will eventually warm up to them, considering them his only friend. He will find the usual hobbies of fishing, bug catching, fossil hunting, fashion, and furniture collecting considerably more interesting compared to other village types, adding more reason behind the hobbies than other villagers, and will often ask players to catch something for him. He will get along with other cranky villagers and snooty villagers, who share the same interests and meaningful discussions. He will often suggest spreading rumors on peppy and normal villagers when no interesting events are happening in the town.

I AM BEHIND YOU! 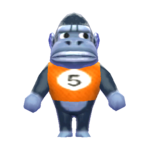 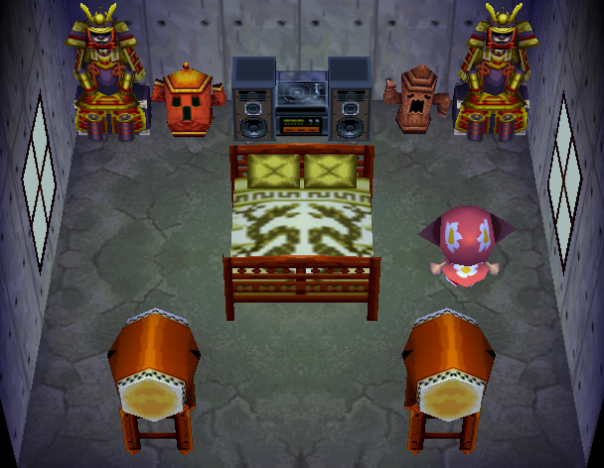 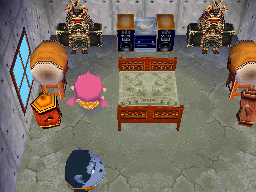 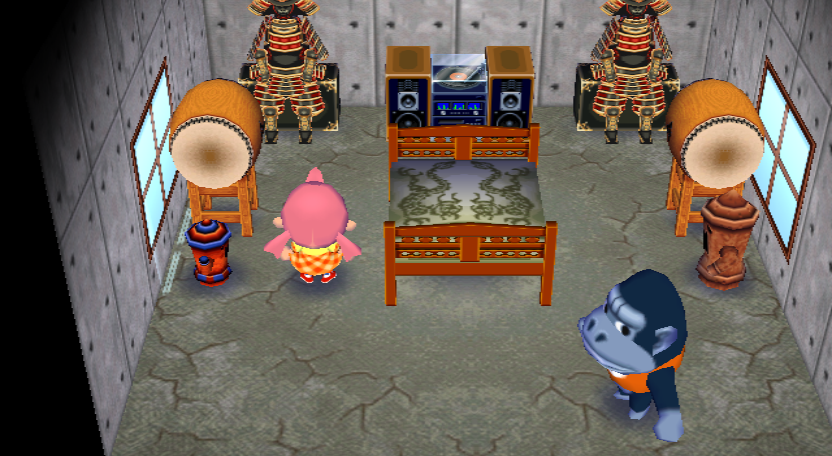 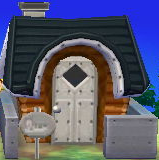 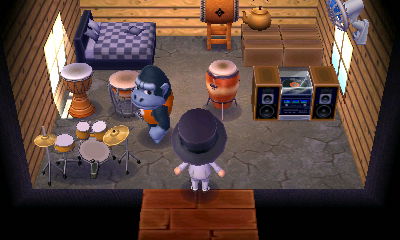 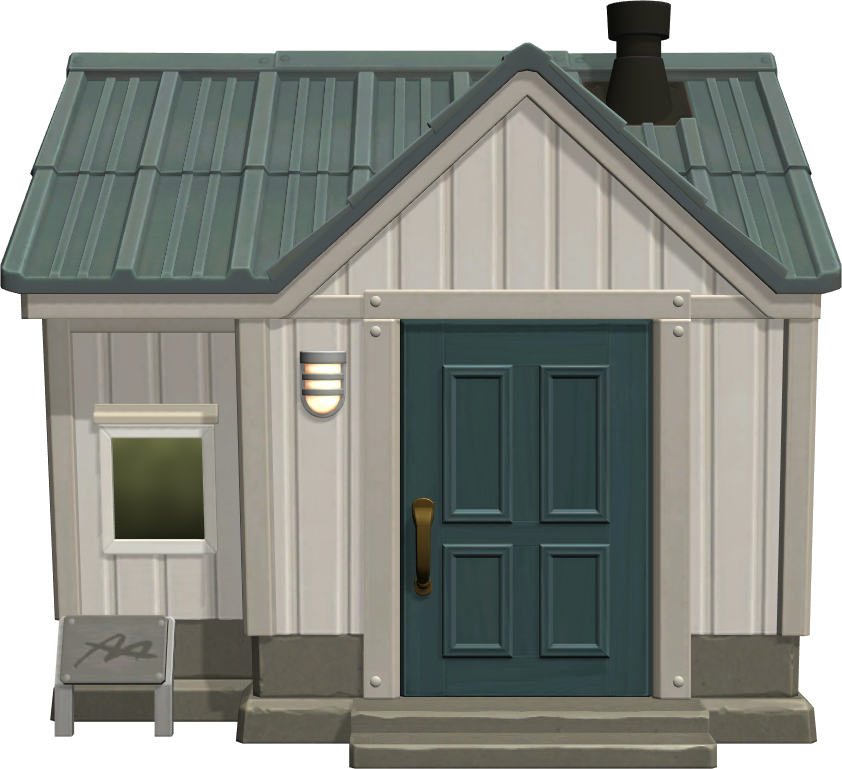 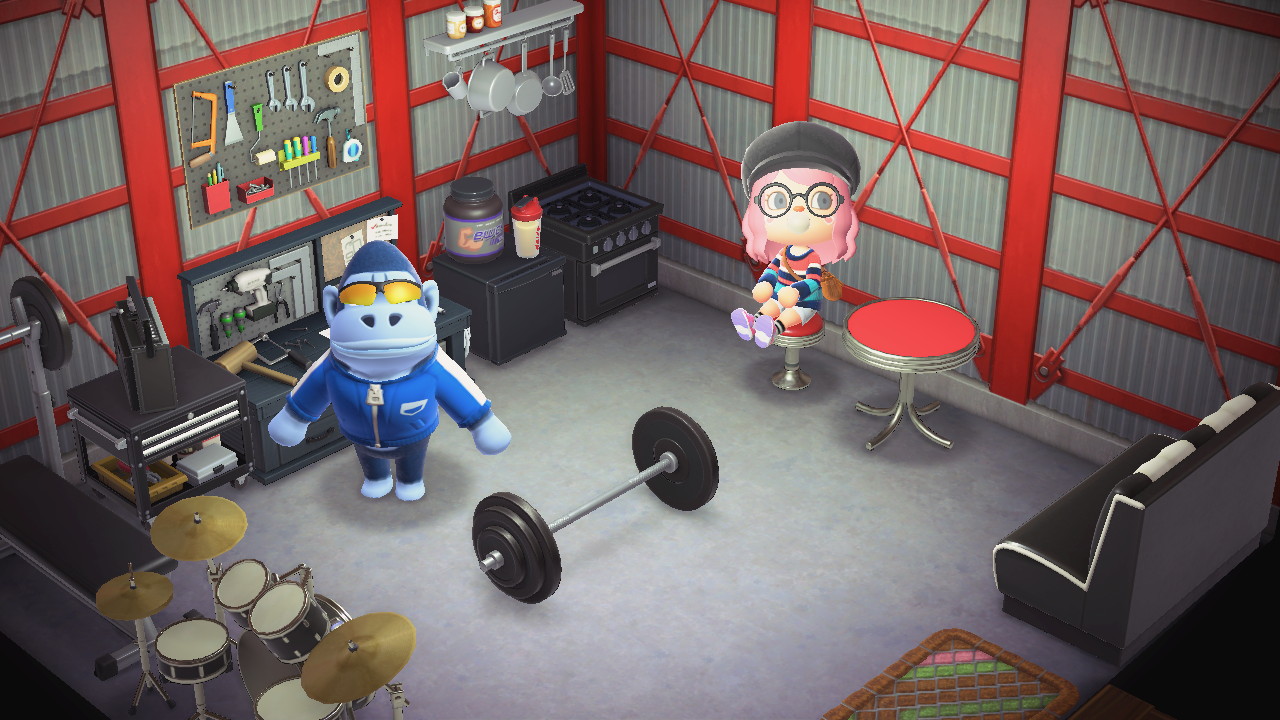 Peewee is one of the 40 villagers in Animal Crossing: Pocket Camp who have been in the game since its release. 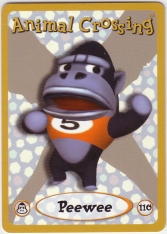 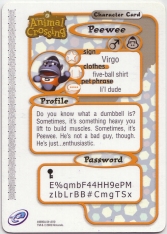 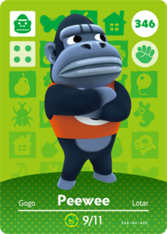