Curlos is a sheep in the Animal Crossing series. He first appeared in Doubutsu no Mori e+ as a cranky islander and remained absent from the series until Animal Crossing: New Leaf, where he returns as a smug villager. His name is a portmanteau on "curl," as in curly wool, and the given name Carlos.

In New Horizons, Curlos has the nature hobby and may be found reading a book pertaining to an item he is studying, which can be either flowers, bugs, fish, or fossils.

Curlos in Doubutsu no Mori e+.

Curlos is a brown sheep with a yellow face and bronze horns with yellow stripes. His hooves are marked with a mocha color. He also supports a curly mouth and black eyes with thick, black eyebrows.

Curlos originally appeared in Doubutsu no Mori e+ as a cranky islander. He later reappeared in Animal Crossing: New Leaf as a smug villager.

As a cranky islander, Curlos has a suave, romantic nature prone to smooth-talking flirtation and nostalgically reminiscing about the past. In conversation, Curlos will often bring up the romance of the island's scenery while charming the player. His debonair and sweet but somewhat vain personality will often result in showing off his talents and experience in attempts to sing to or dance with the player. He asks the player for stylish furniture he can coordinate with in his island house to impress female visitors.

In Animal Crossing: New Leaf, Curlos is a smug villager, being very confident and sure of himself, a large contrast from his previous personality. He rarely doubts the choices that he makes and is eager to share his life with his friends. Curlos is approachable and friendly, often visiting the player's house and asking for the player to come over. He can be seen around town with a shovel or fishing pole. He makes friends easily with the player and other villagers, especially snooty villagers, due to common interests.

In Doubutsu no Mori e+, Curlos can only move to Animal Island if his e-Reader card is scanned.

In Animal Crossing: New Leaf, Curlos cannot be one of the starting villagers in the player's town. 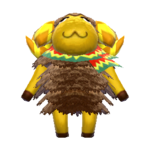 As an islander, Curlos's house in Doubutsu no Mori e+ will begin with only one furniture item, along with the exotic wall and bamboo flooring. He will request specific items for the player to give to him, which he will place in his house. After he places two items in his house, he will upgrade his wallpaper. Even though all of the other islanders upgrade their flooring after placing five items in their houses, Curlos's flooring remains the same. Bud requests for the same items as Curlos, although his house has different wallpaper and flooring. 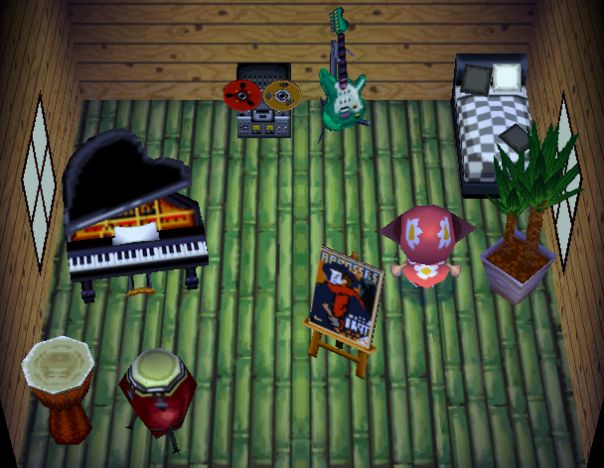 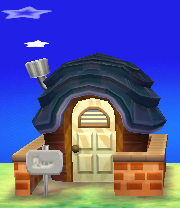 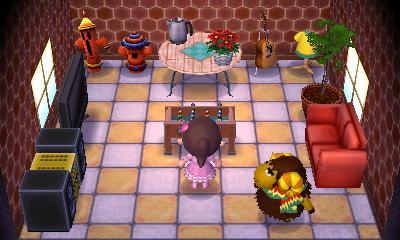 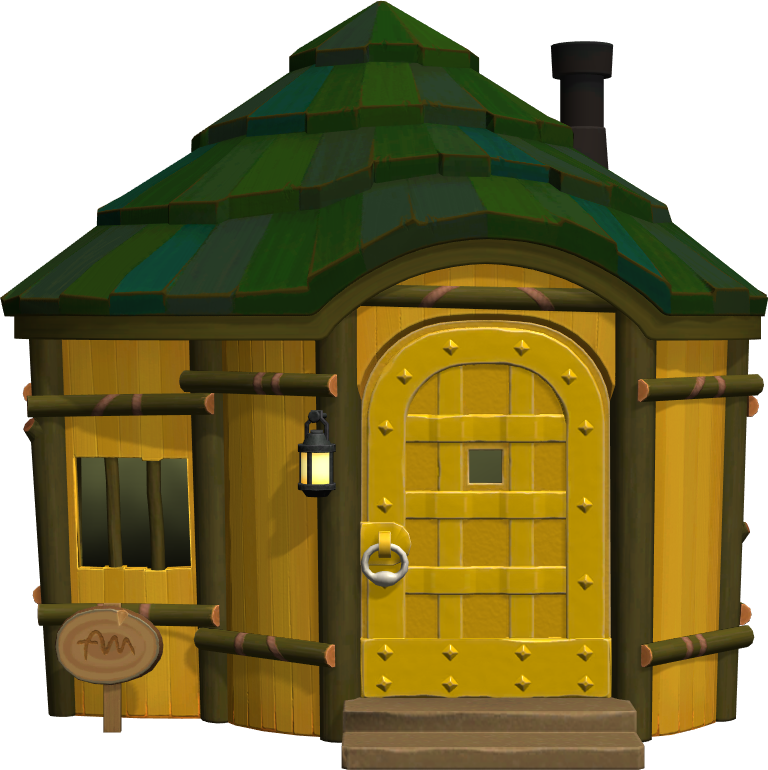 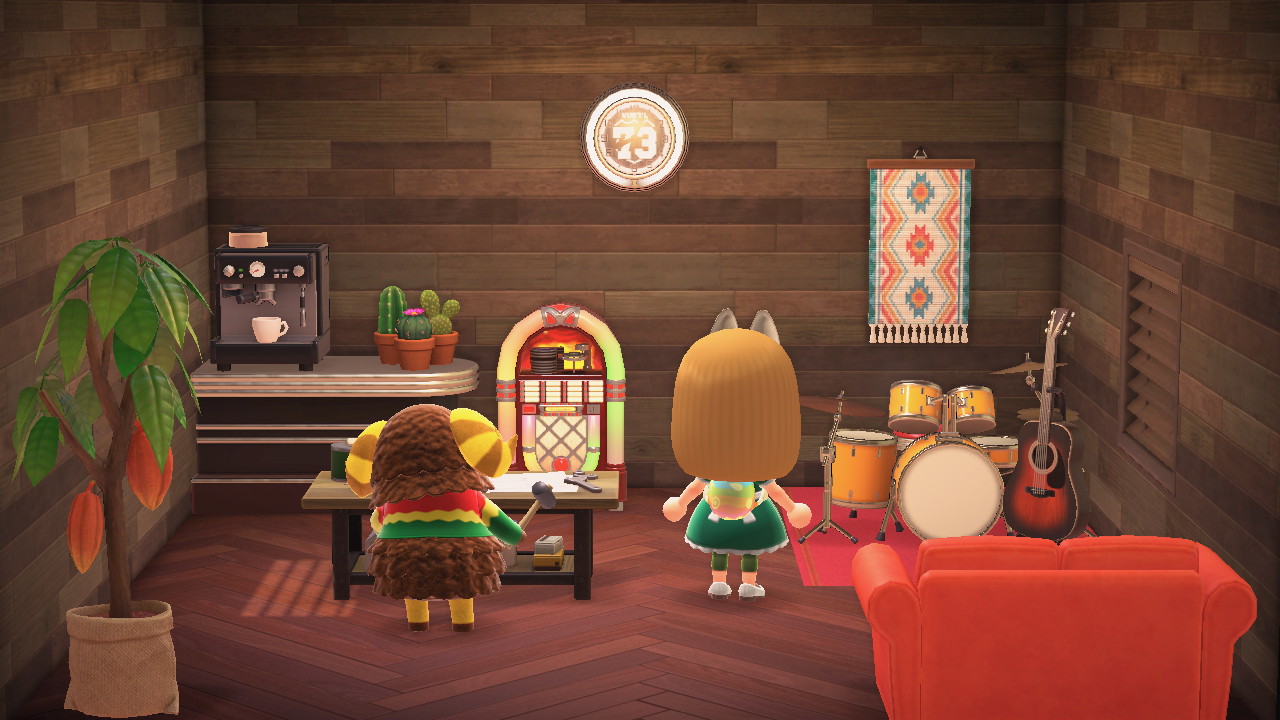 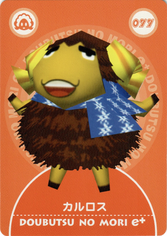 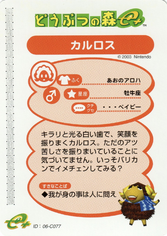 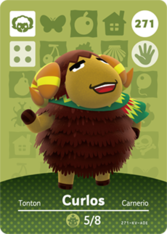