Willow is a snooty sheep villager in the Animal Crossing series. She first appeared in Doubutsu no Mori e+ and has appeared in all subsequent games except Animal Crossing: Wild World. Her name may be derived from the golden willow, a variant of the white willow, referring to her golden wool. Her catchphrase comes from the nursery rhyme "Little Bo-Peep," which relates to her species.

In New Horizons, Willow has the fashion hobby and may be seen wearing a pink purse with a white flower on it, as well as a specific headwear or accessory item.

Willow in Doubutsu no Mori e+.

Willow has a snooty personality; she often gossips about people when the player talks to her. She will like to talk about love and romance. She often sounds cheeky around the player when first acquainted, but gets better once the player gets to know her inner self. Willow does not like or dislike all characters with clashing personality types, that depends on the specific character's interests. For instance, if one of the villagers is "sloppier" than the other, she is more likely to dislike the sloppy villager than vice-versa. Since she loves gossiping, it will be hard for her to stop even if the player is really great friends - she will definitely cut down on it though. Willow also loves to talk about fashion and will sometimes ask the player to get her new clothes.

In Doubutsu no Mori e+, Willow can only move to the player's town if her e-Reader card is scanned. Her card was one of six starter cards bundled with the game, alongside Walker, Maggie, Rod, Merry, and Angus. 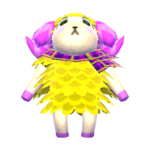 In Animal Crossing: New Horizons – Happy Home Paradise, if Eloise, Olivia, and Julia live in the player's town but Willow does not, then Willow will be the first client. However, if Willow also lives there, then the first client will be a specific snooty villager who does not live in the player's town, in this priority order: Friga, Blanche, Cleo, Vivian, Purrl, Bree, Blaire, or Tasha.

In Doubutsu no Mori e+, Willow's house features several items from the Regal Series. The furniture layout in her house is the same as Olivia's. 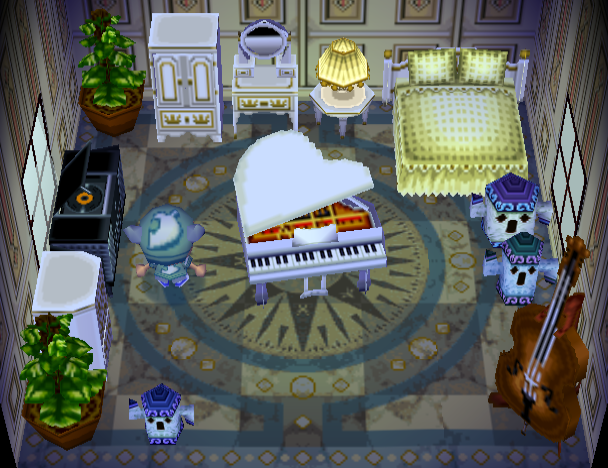 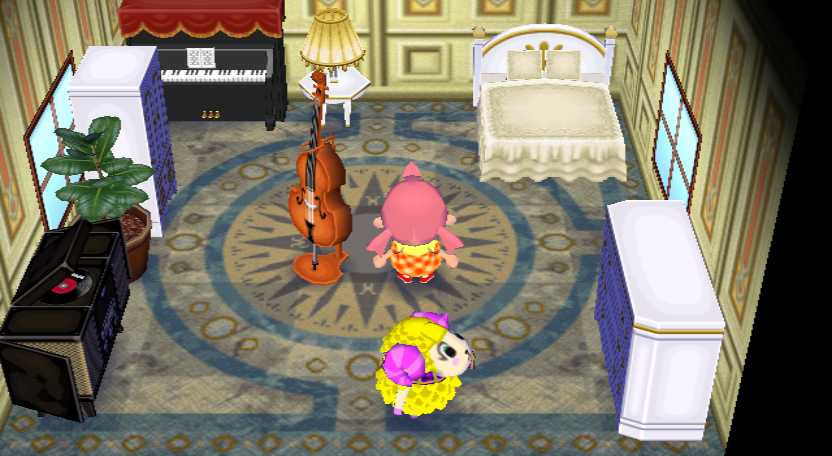 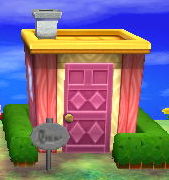 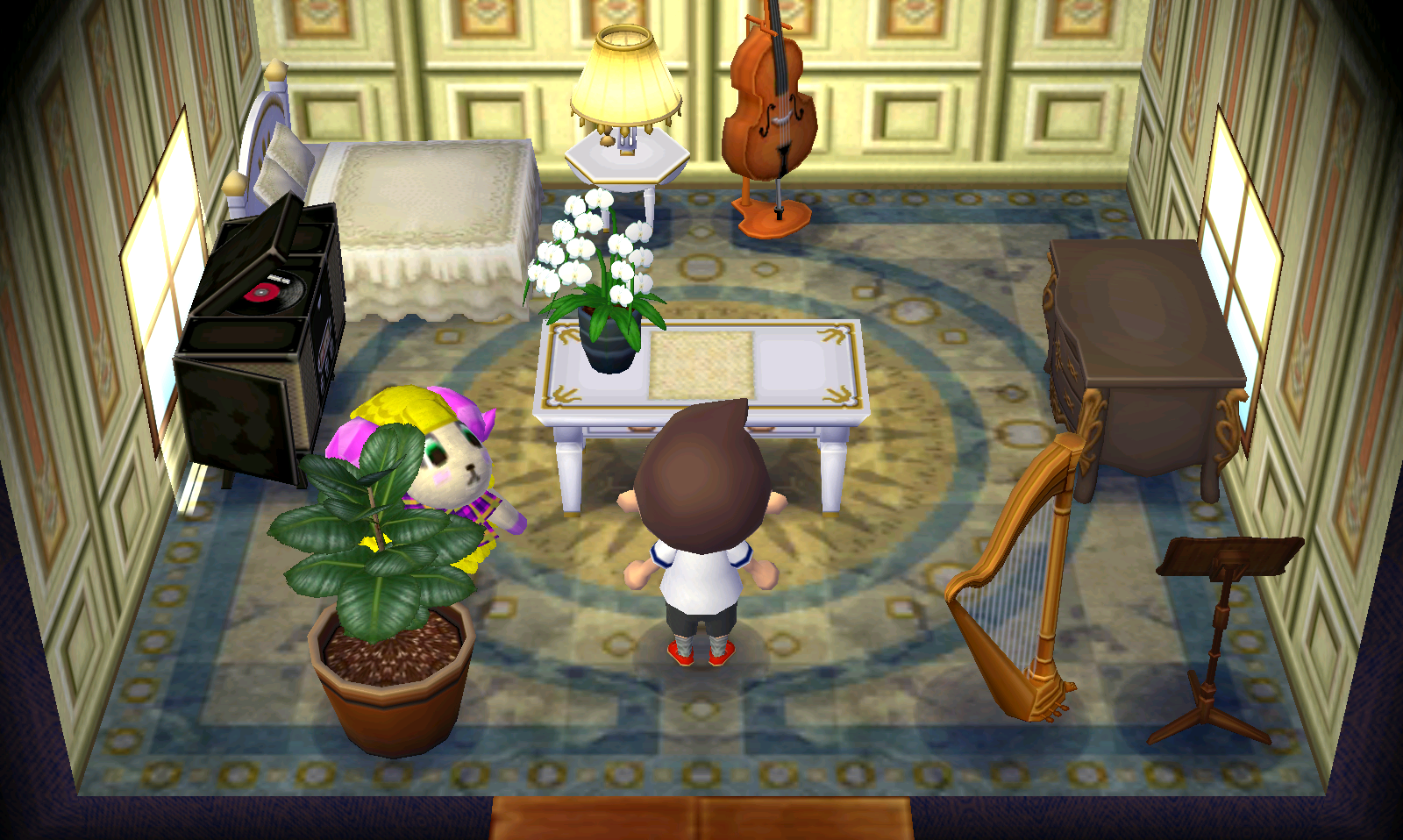 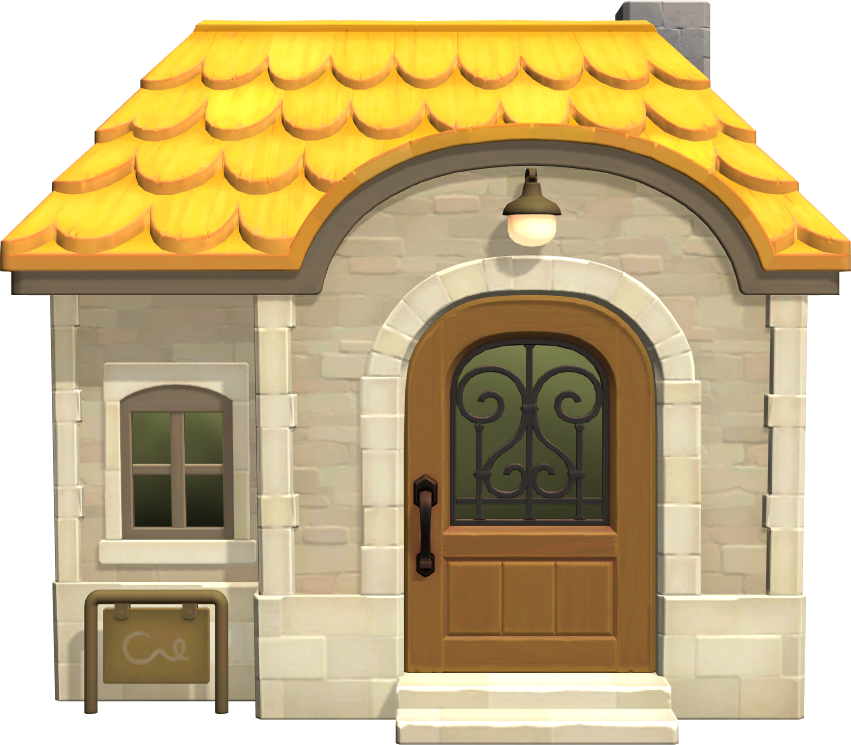 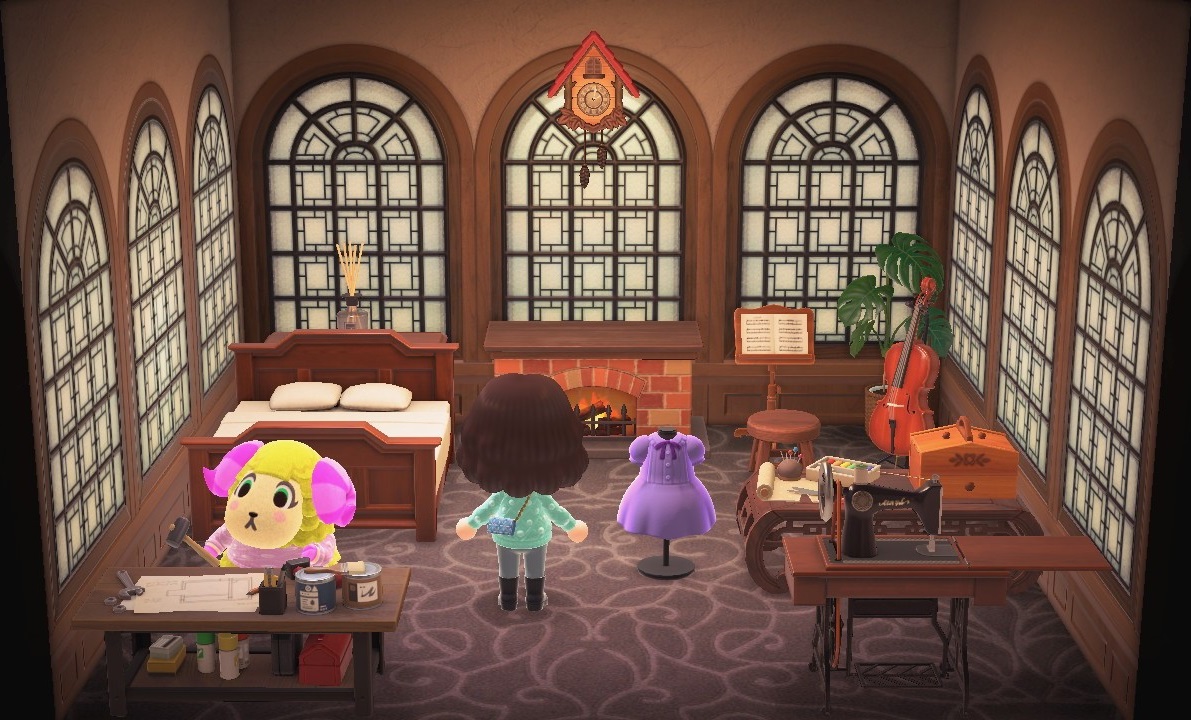 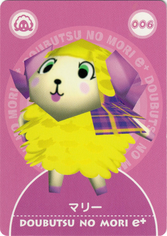 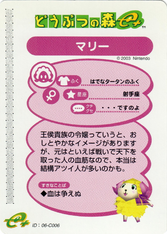 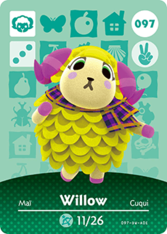