For the villager whose Japanese name is Tiffany, see Celia.

In New Horizons, Tiffany has the fashion hobby and may be seen wearing a pink purse with a white flower on it, as well as a specific headwear or accessory item.

Tiffany in Doubutsu no Mori e+.

Tiffany is a snooty villager. She initially will act pushy and hostile towards other villagers and the player. She will act mildly polite towards the player, but she will sometimes come out with arrogant, rude comments without intention. She may tell the player that she wanted to become an actress but was not courageous enough. After befriending her, she will act noticeably kinder toward the player. She is gossip-hungry, as is typical in the snooty personality. She won't get along with lazy, peppy, or jock villagers due to conflicting personalities.

In Doubutsu no Mori e+, Tiffany can only move to the player's town if her e-Reader card is scanned.

In Animal Crossing: Wild World, Tiffany cannot be one of the starting villagers in the player's town. 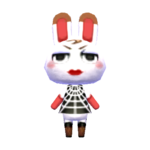 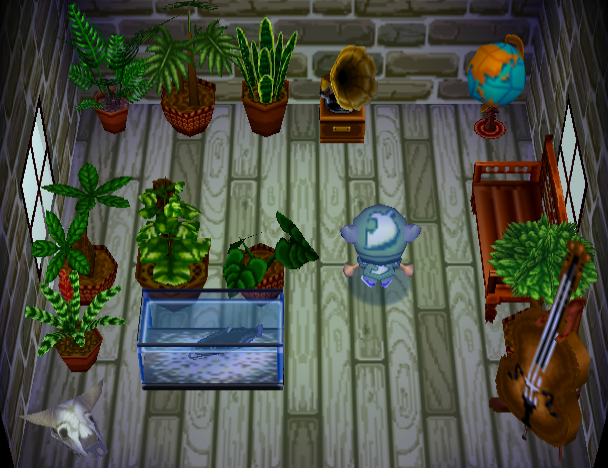 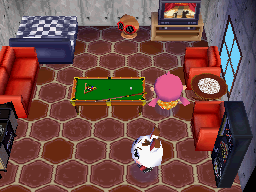 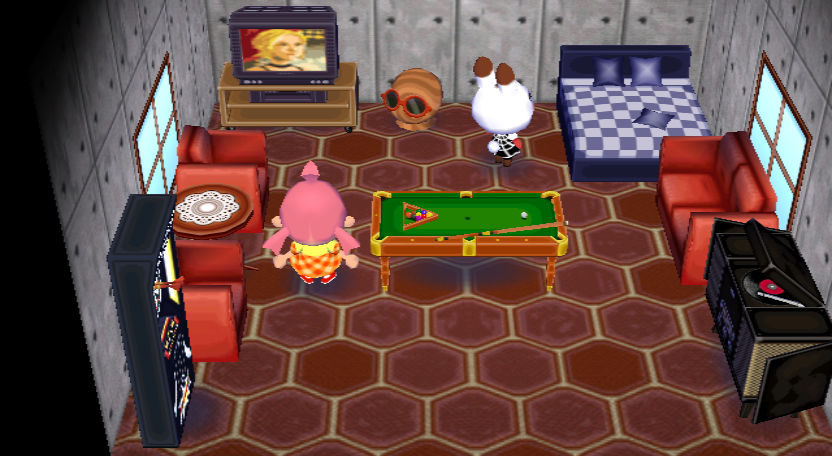 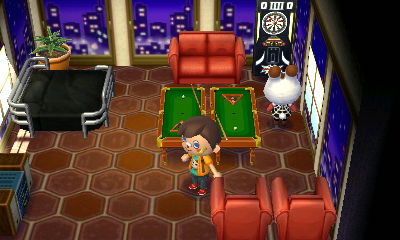 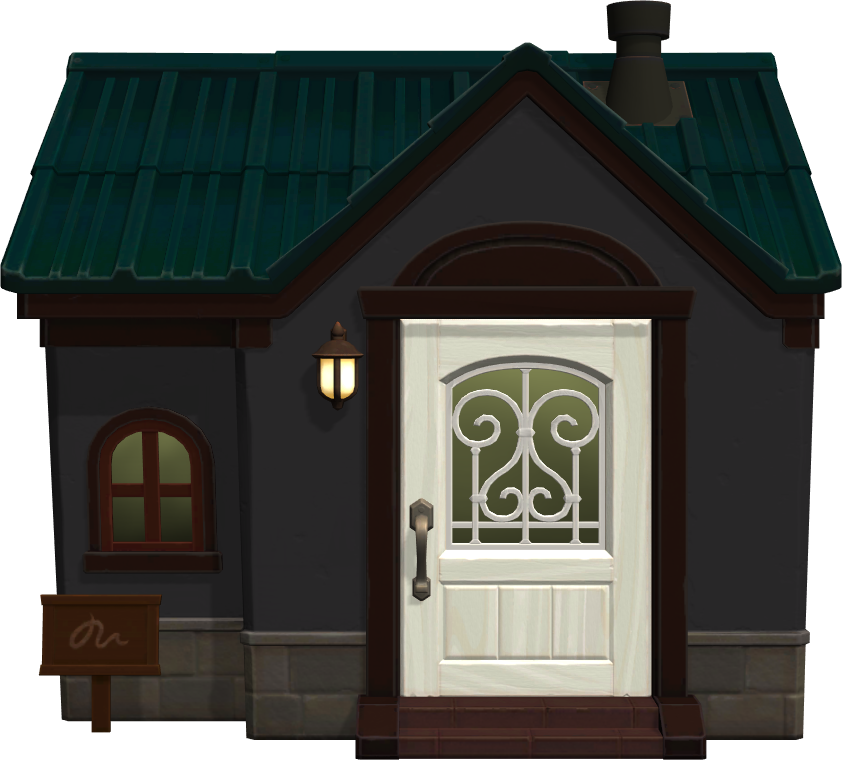 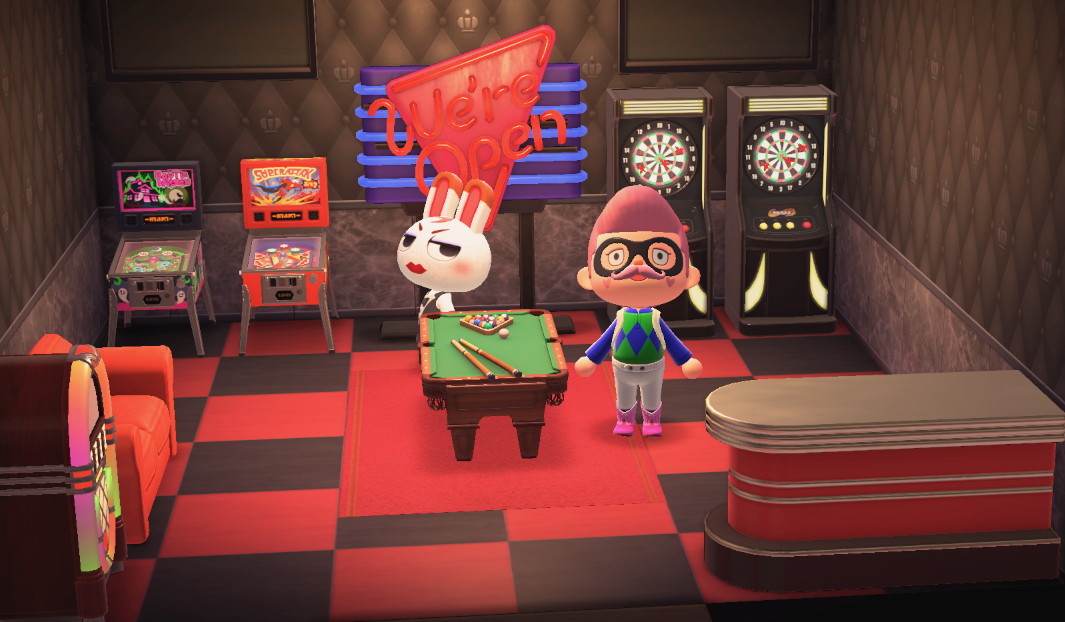 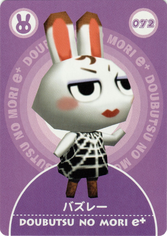 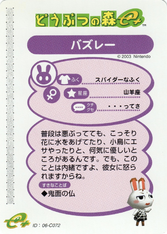 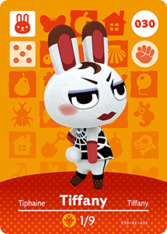