This article is about the rhinoceros villager. For the horse villager with the same personality and similar name, see Reneigh.
For the villager whose French name is Renée, see Rhonda.

In New Horizons, Renée has the music hobby and may sing anywhere without the need of a stereo.

Artwork of Renée from Welcome amiibo.

Renée is a purple rhinoceros with pink hair and blush, and a white horn. The insides of her ears are light blue. When angry, her pupils disappear.

Renée has a big sister personality, a combination of normal, peppy, and snooty personalities. When the player make friends with her, she will act like a big sister, caring for the player and giving them medicine when stung by a bee.

In Animal Crossing: New Leaf, Renée cannot be one of the starting villagers in the player's town. 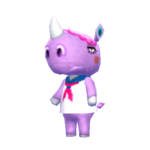 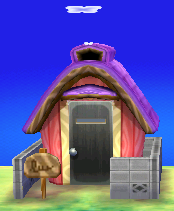 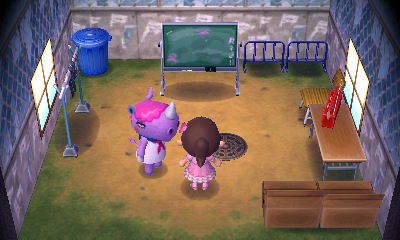 In Animal Crossing: New Horizons, if Renée is one of the starter villagers, her house will have craftable items primarily from the Wooden Block Series. She cannot have her initial house interior unless she moves out of the player's island or the Happy Home Paradise DLC is purchased, in which either the player or Isabelle can reset the interior. 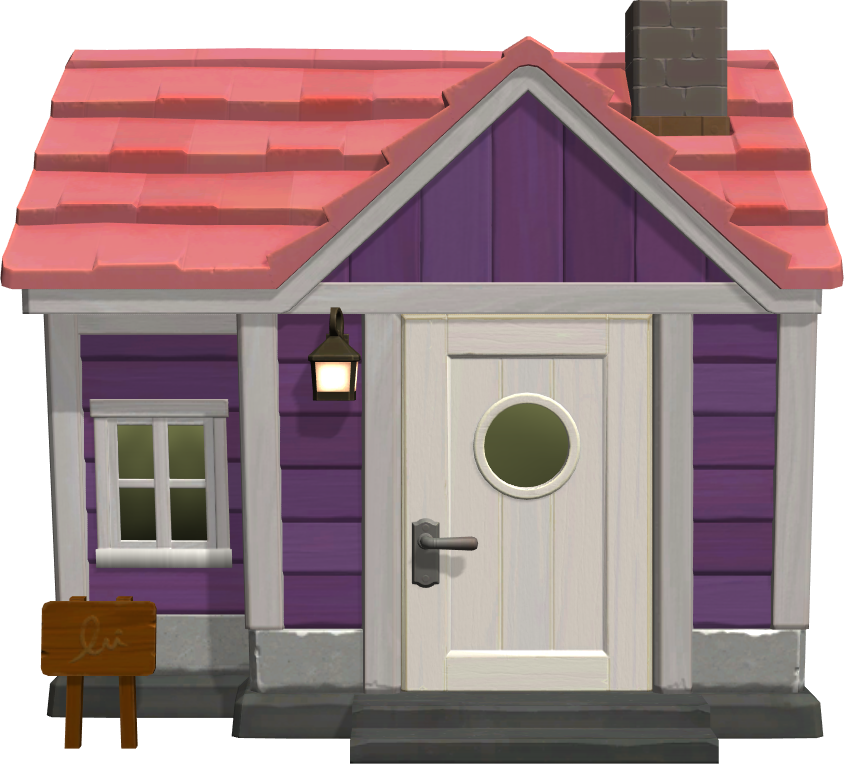 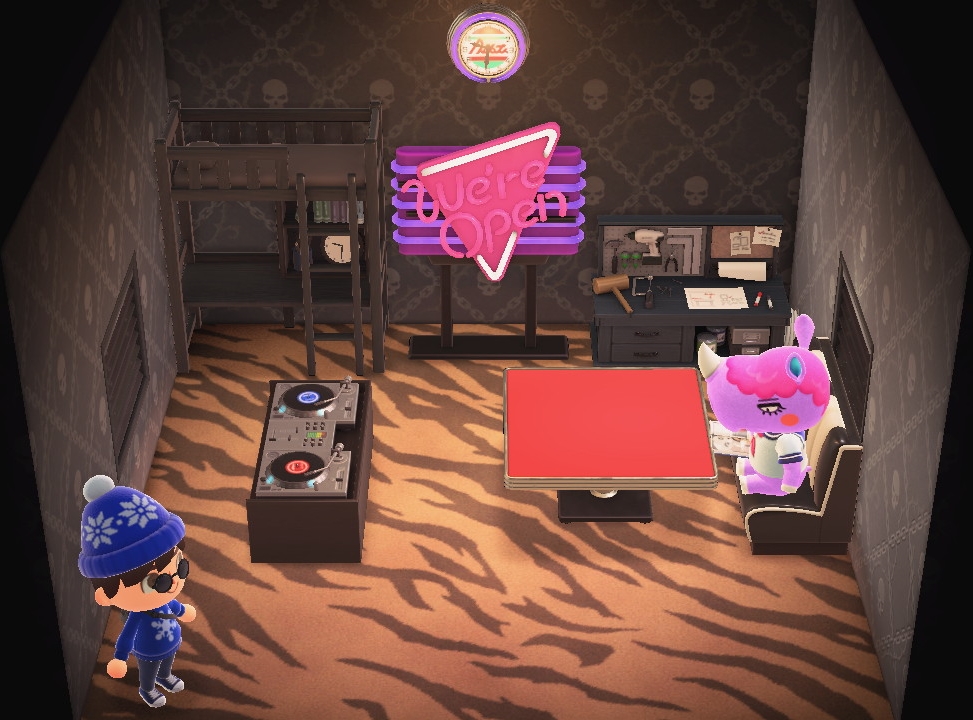 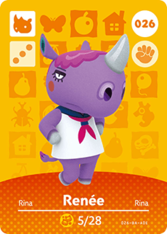