Muffy is a big sister sheep villager in the Animal Crossing series. She first appeared in Animal Crossing: New Leaf and has appeared in all subsequent games. Her English name may come from the way her headpiece connects like a band to her horns, making it look like she is wearing earmuffs. Her Japanese name, Frill, references her Gothic Lolita style. Her catchphrase, "nightshade," refers to her black wool and the nightshade family of plants.

In New Horizons, Muffy has the music hobby and may sing anywhere without the need of a stereo.

Artwork of Muffy from New Leaf.

Muffy is a black sheep with striped lavender-and-purple horns. She has white arms and legs, black hooves, and a white face, which is framed by straight bangs that match her fur in color. The color of her hooves extends to her lower legs, as if to resemble legwear. Each of her arms has a black stripe around her wrists. She has wide, bright cyan eyes with black pupils and noticeable eyelashes. She appears to be wearing pink blush and black lipstick, as well as a white and black rectangular headdress, covering black fur.

Muffy is a big sister villager, meaning she is very caring, tomboyish and proactive. At times, she is quite blunt, not afraid of sharing her own opinion and speaking her mind. She is very concerned about the player, treating them like her little sibling, as she often gives the player advice about numerous things. Muffy is very versatile and has many hobbies, causing her to get along with most villagers, such as sporty jocks and laid-back lazy villagers. Snooty and cranky villagers, however, have a hard time conversing with her due to their hobby of gossiping and spreading rumors about others which she dislikes.

In Animal Crossing: New Leaf, Muffy cannot be one of the starting villagers in the player's town. 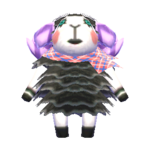 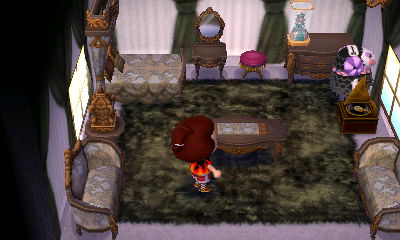 In Animal Crossing: New Horizons, if Muffy is one of the starter villagers, her house will have craftable items primarily from the Wooden Block Series. She cannot have her initial house interior unless she moves out of the player's island or the Happy Home Paradise DLC is purchased, in which either the player or Isabelle can reset the interior. 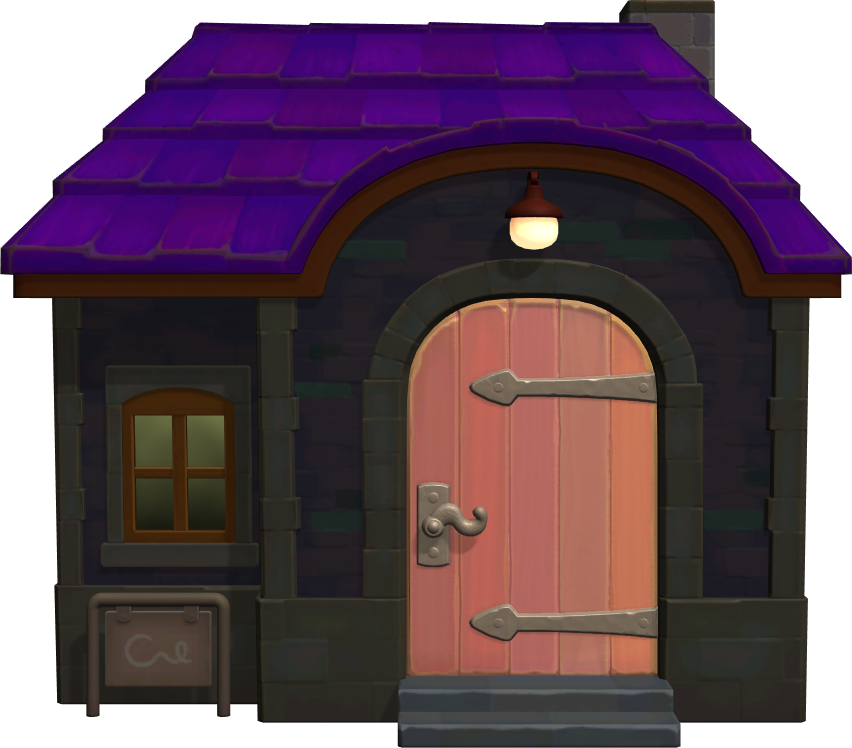 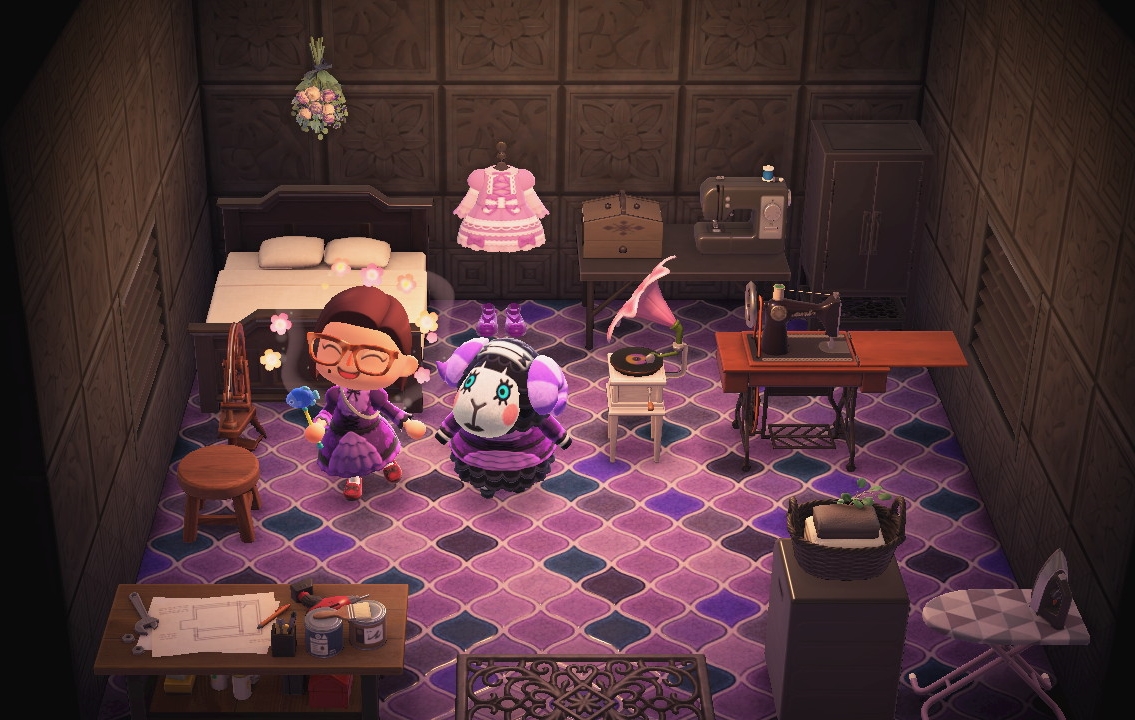 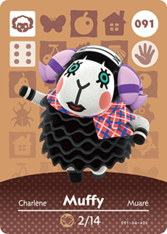 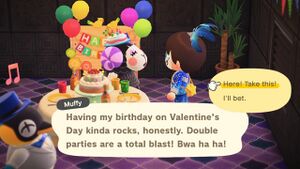 Muffy acknowledging that her birthday is on Valentine's Day in Animal Crossing: New Horizons.