Elvis is a cranky lion villager in the Animal Crossing series. He first appeared in Animal Crossing: Wild World and has appeared in all subsequent games. His name is likely derived from American singer Elvis Presley; Presley was known as "the King," and Elvis's initial shirt and housing are royalty-themed. This is further evidenced by his favorite saying in Wild World, "Thank you very much," a quote that is commonly attributed to Presley.

In New Horizons, Elvis has the education hobby and can be seen wearing rimmed glasses, reading a novel while outside, and using a magnifying glass when near certain objects.

Artwork of Elvis from Wild World.

Elvis is a lion with a brown mane and a yellow body. He has two scars on his face; the one on his left side of his face is a cross, and the one on his right is a slash. He has heavy, dark eyebrows, making him look angry or tough by default.

Elvis has a cranky personality, which means that he will be rude to the player at first and will be hard to befriend. If players are kind and persistent, he will warm up to them and consider them as his only friend and may give them his picture. Occasionally, he will speak out for his respect for hobos. He will get along with snooty villagers and other cranky villagers. He loves to dig for fossils. He may also be one of the first villagers to propose a move.

Thank you very much.

Better a live coward than a dead hero. 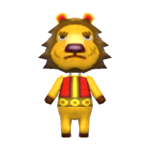 Better a live coward than a forgotten hero.

Elvis's house in all games is themed after royalty. 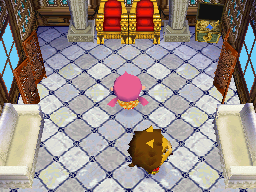 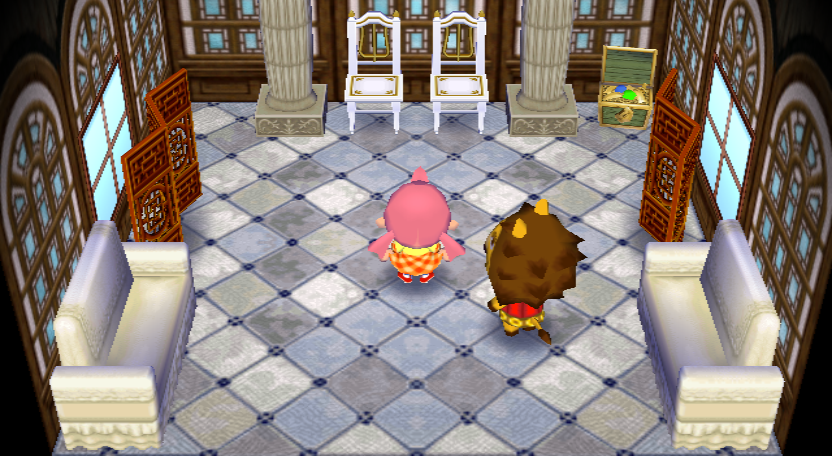 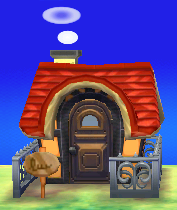 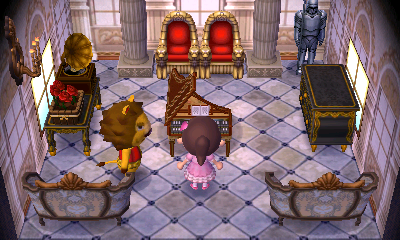 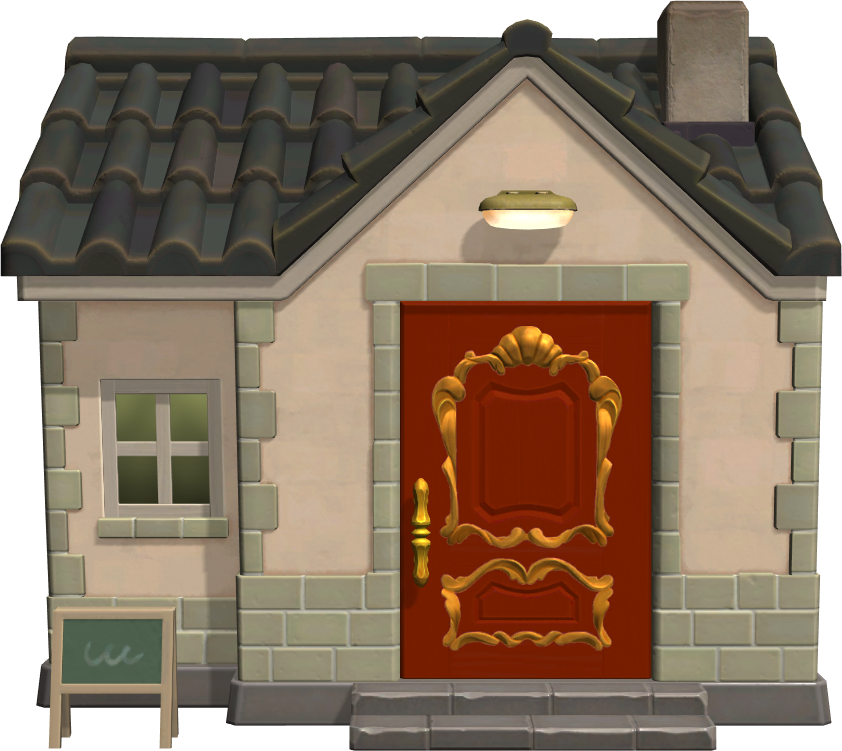 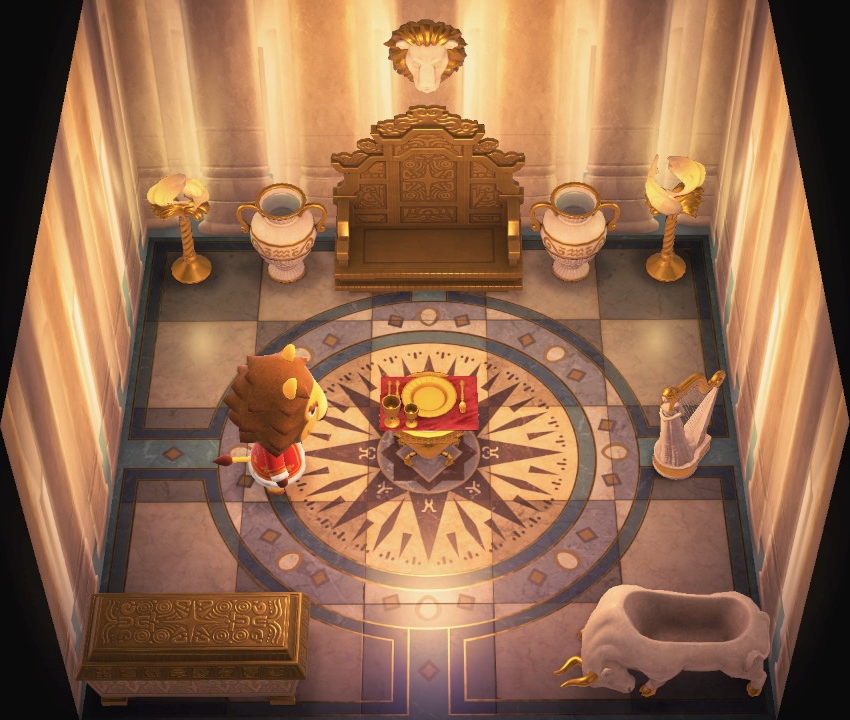 Better a live coward than a dead hero.

Better a live coward than a forgotten hero. 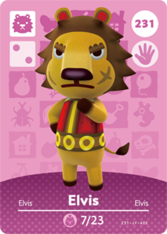