In New Horizons, T-Bone has the education hobby and can be seen wearing rimmed glasses, reading a novel while outside, and using a magnifying glass when near certain objects.

Artwork of T-Bone from Animal Crossing.

T-Bone is a gray bull with yellow horns, resembling a cape buffalo. His muzzle is a dark blue color. He has brownish-reddish hair on his head. His ears stick out and are pink on the inside. The ends of his hooves are white.

As a lazy villager, T-Bone has a relaxed, laid-back lifestyle and will appear friendly toward the player. He often talks about food and is humorous or naïve during conversations. T-Bone goes to sleep at 10 PM and wakes up at 8 AM.

In Animal Crossing: New Leaf, T-Bone is a cranky villager, which means he is easily bothered and annoyed, in stark contrast with his previous personality. He may get along with snooty villagers since they both enjoy spreading rumors. If the player is constantly friendly to him, however, he may become easier to talk to and get along with. 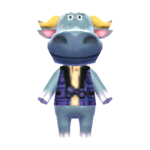 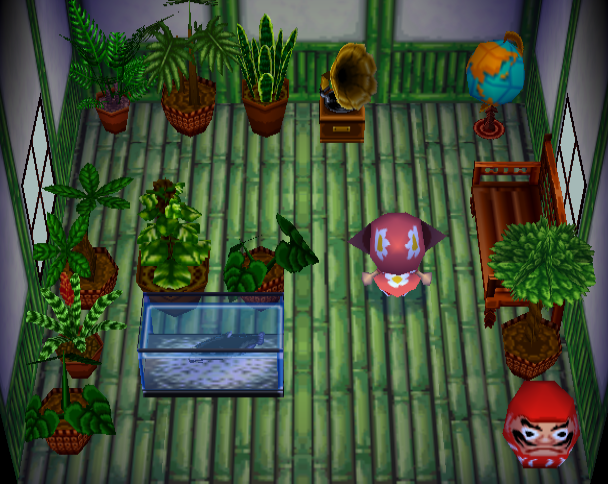 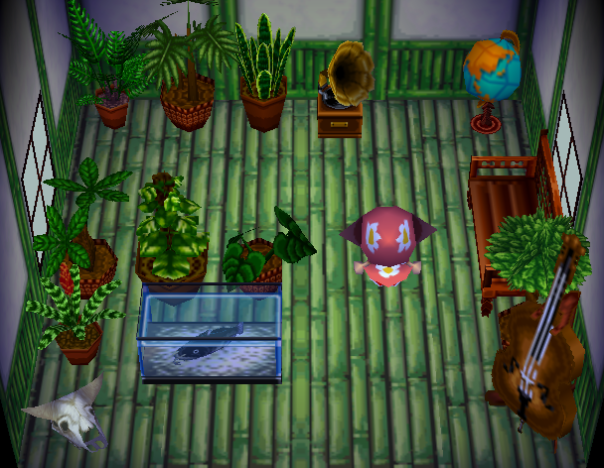 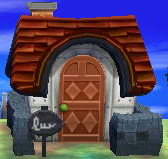 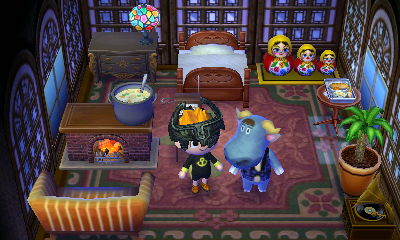 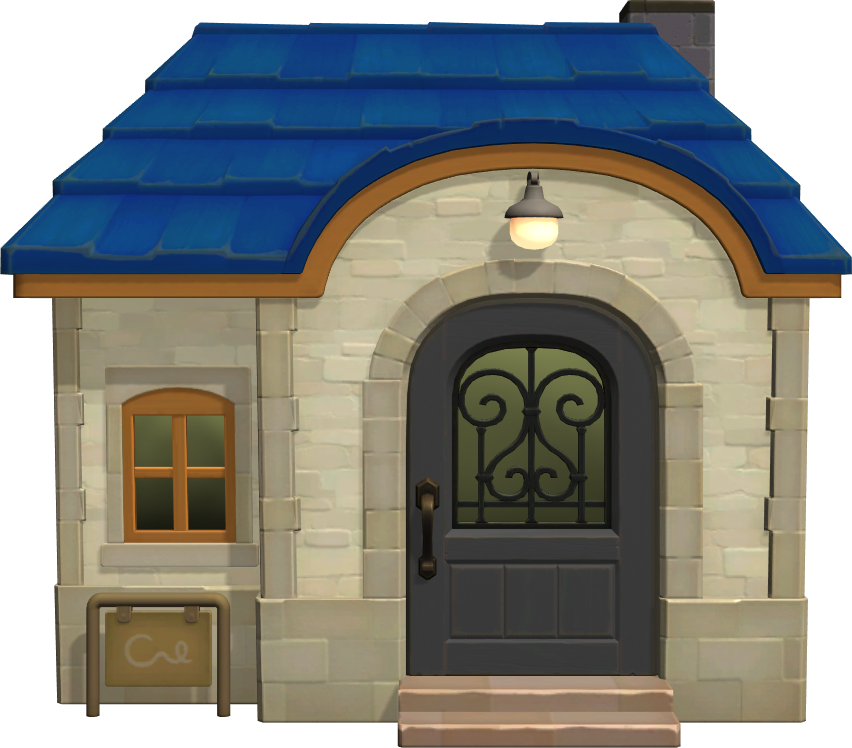 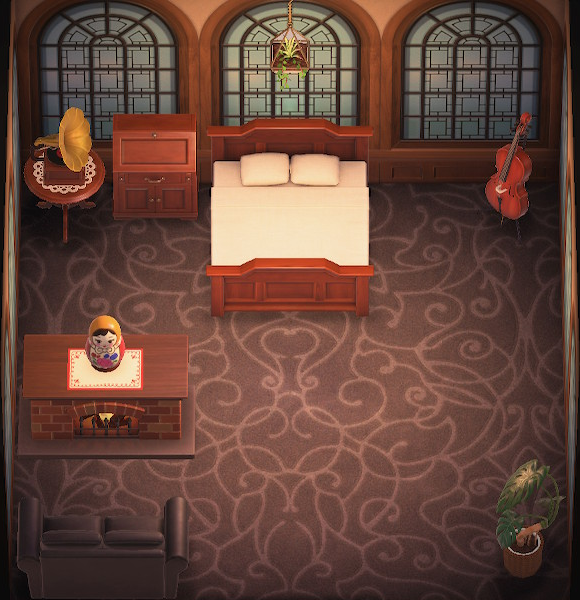 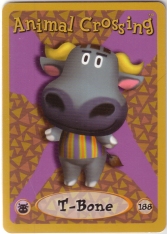 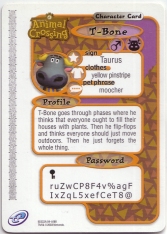 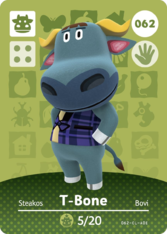