Shep is a smug dog villager who first appears in Animal Crossing: New Leaf. His name comes from "shepherd dog," which is reflected by his initial catchphrase.

In New Horizons, Shep has the education hobby and can be seen wearing Rimmed Glasses, reading a novel while outside, and using a magnifying glass when near certain objects.

Artwork of Shep from New Leaf.

Shep is a dark brown dog with lighter brown hair covering his eyes. His ears are tinted with an even darker brown on the rest of his body. His arms are tipped lighter, and so are his feet. Shep, overall, looks like a sheepdog, the breed of dog he is based on.

Shep has a smug personality. This means he will appear kind and gentlemanly when in conversation with the player. On numerous occasions, he will flirt with the player and admire them. Shep will occasionally talk about being into niche hobbies, like being a train fanatic or collecting plastic bottle caps. He will be very interested in fashion and will mention it often in conversations and letters.

In Animal Crossing: New Leaf, Shep cannot be one of the starting villagers in the player's town. 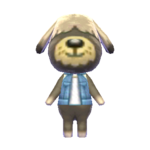 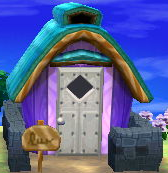 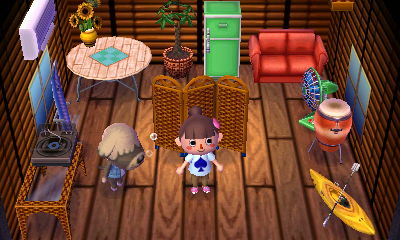 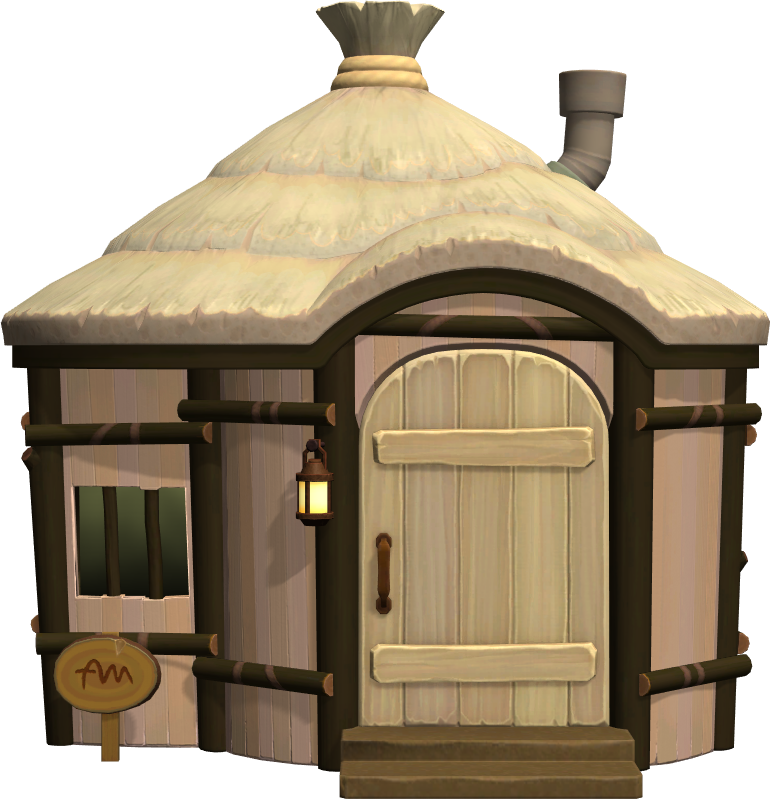 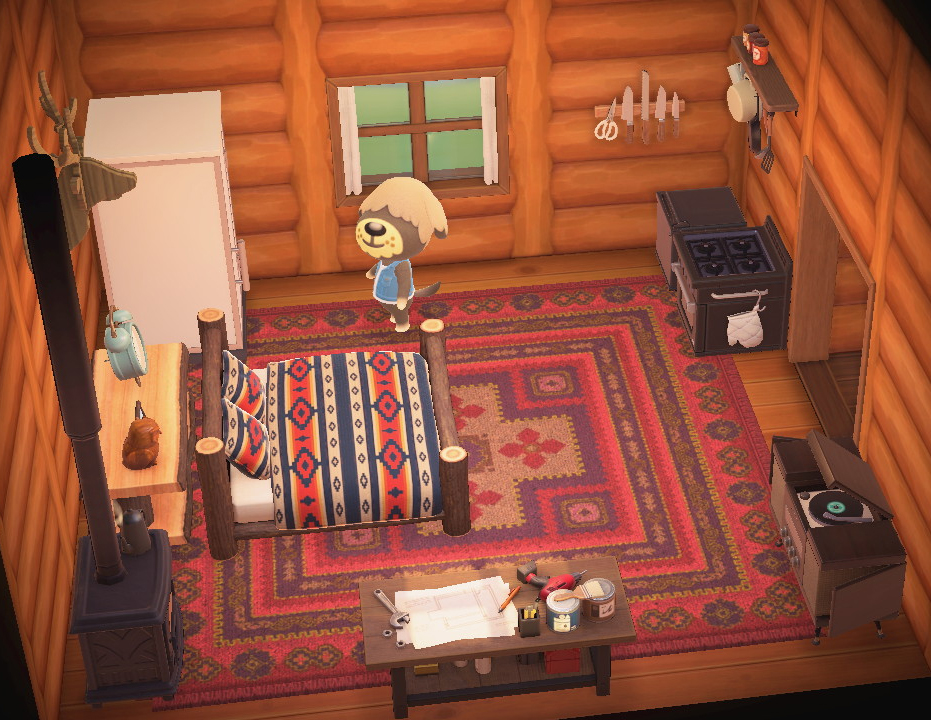 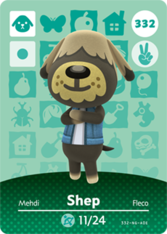