For the villager whose Italian name is Bea, see Baabara.

Bea is a normal dog villager in the Animal Crossing series. She first appeared in Doubutsu no Mori, and after her appearance in Doubutsu no Mori e+, she remained absent from the series until Animal Crossing: New Leaf - Welcome amiibo. Her name may be derived from Beagle, a breed of dog. Her catchphrase is likely derived from "Bingo," an old children's folk song about a dog and a farmer. This may also relate to her hobby and Happy Home Paradise house request.

In New Horizons, Bea has the nature hobby and may be found reading a book pertaining to an item she is studying, which can be either flowers, bugs, fish, or fossils.

Artwork of Bea from Animal Crossing.

Bea is a brown dog with a muddy looking mouth and dark brown ears; the eyelids of her half-closed eyes are a matching shade of brown. Both her hind and fore paws also have dark brown tips.

Bea has a normal personality, which means she is very friendly and well-mannered. Bea is also very sweet and likes to talk. Bea appears to be rather shy at times, but once players get close to her and become her friend, her shy personality breaks and she becomes more outgoing. She will easily get upset and as all normal villagers, will become sad when bullied.

In Animal Crossing: New Leaf - Welcome amiibo, Bea can only move to the player's town if her amiibo card is scanned, or if she is invited to move in from another player's town. 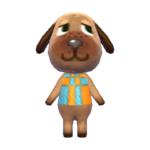 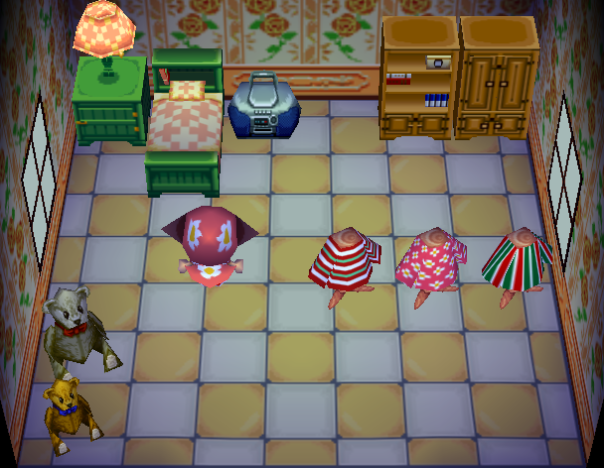 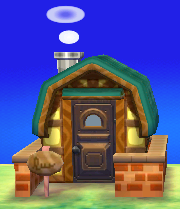 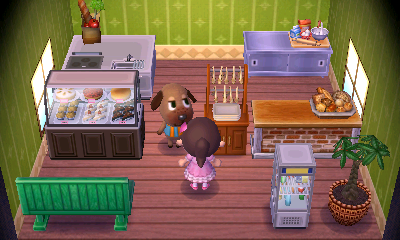 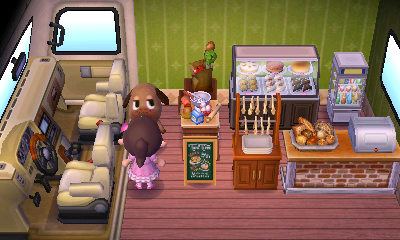 In Animal Crossing: New Horizons, if Bea is one of the villagers who moved in during the main storyline after the villager house development quest, her house will have a combination of non-craftable furniture, plus items crafted by players during the island development storyline, primarily from the Wooden Series. She cannot have her initial house interior unless she moves out of the player's island or the Happy Home Paradise DLC is purchased, in which either the player or Isabelle can reset the interior. 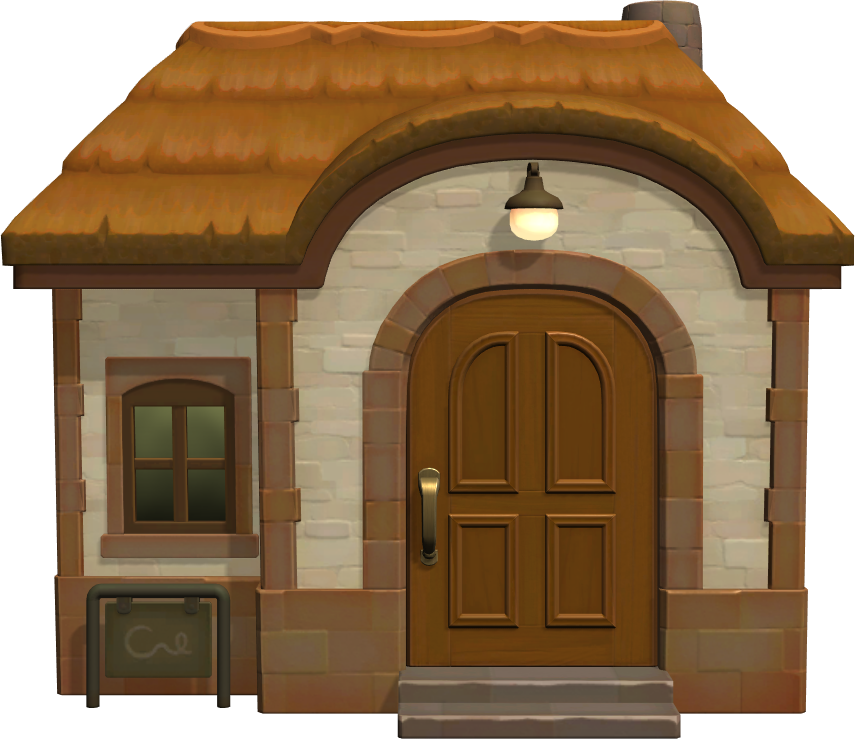 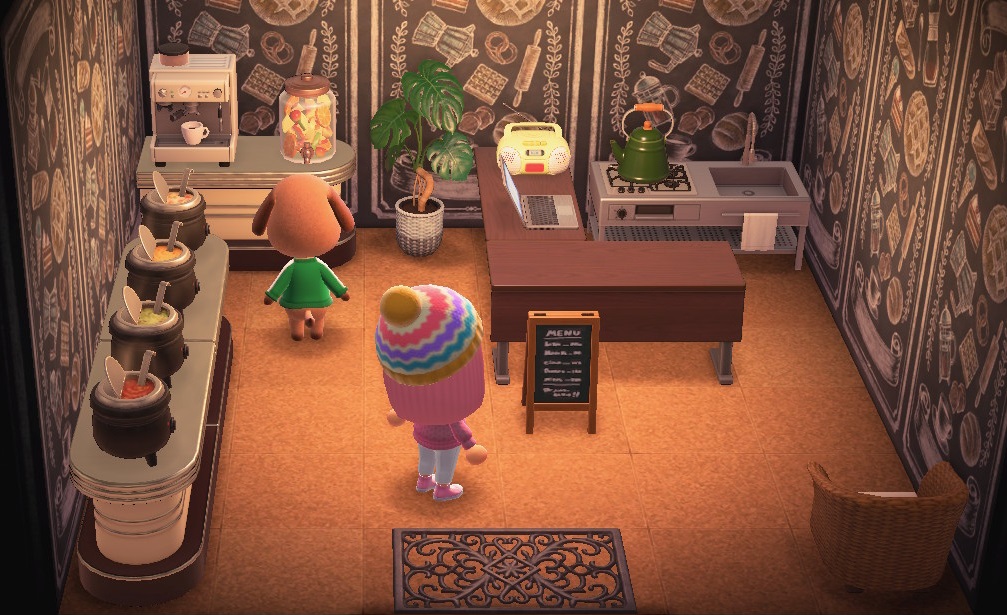 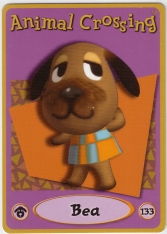 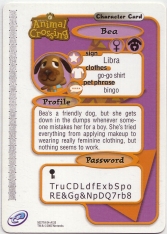