Pekoe is a normal bear cub villager in the Animal Crossing series. She first appeared in Animal Crossing: City Folk and has appeared in all subsequent games. Her name comes from pekoe, a term used in tea leaf grading. The word pekoe can also refer to unopened leaf buds, hence her catchphrase, "bud." Her catchphrase is the name of a jock lion villager.

In New Horizons, Pekoe has the nature hobby and may be found reading a book pertaining to an item she is studying, which can be either flowers, bugs, fish, or fossils.

Artwork of Pekoe from City Folk.

Pekoe is a bear cub with pale yellow fur and a white muzzle. Her paws and tail are pink, and she has pink blush marks on her cheeks. She has almond-shaped aquamarine eyes with long eyelashes. Her hair is black with a straight fringe, and she wears bun covers over her ears, giving the appearance of a bun hairstyle.

As a normal villager, she will appear hospitable and friendly towards the player and will give useful tips to new players, such as how to use the camera feature and look up at the sky. She likes to share her clothes with other villagers, as well as her initial quote. She is very rarely annoyed or angry, although she may leave arguments with other villagers looking upset. 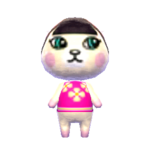 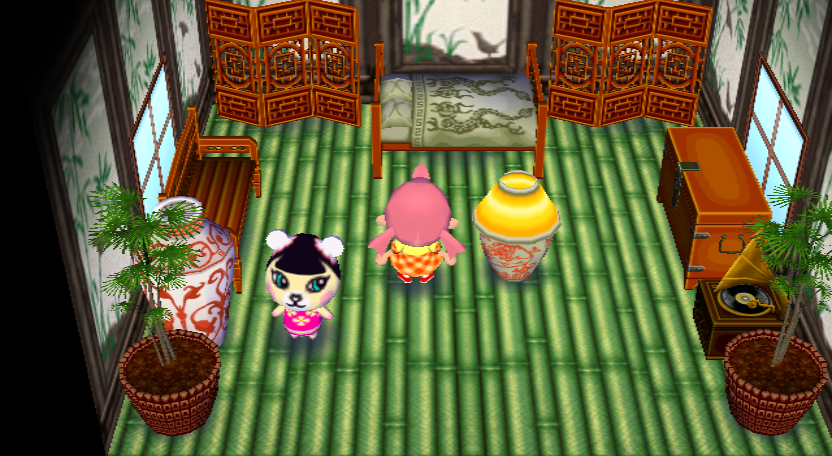 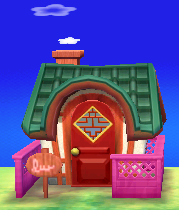 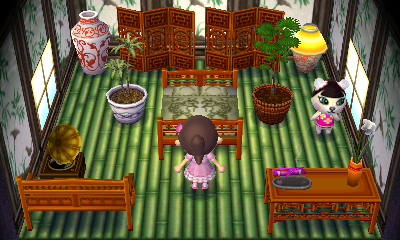 In Animal Crossing: New Horizons, if Pekoe is one of the villagers who moved in during the main storyline after the villager house development quest, her house will have a combination of non-craftable furniture, plus items crafted by players during the island development storyline, primarily from the Wooden Series. She cannot have her initial house interior unless she moves out of the player's island or the Happy Home Paradise DLC is purchased, in which either the player or Isabelle can reset the interior. 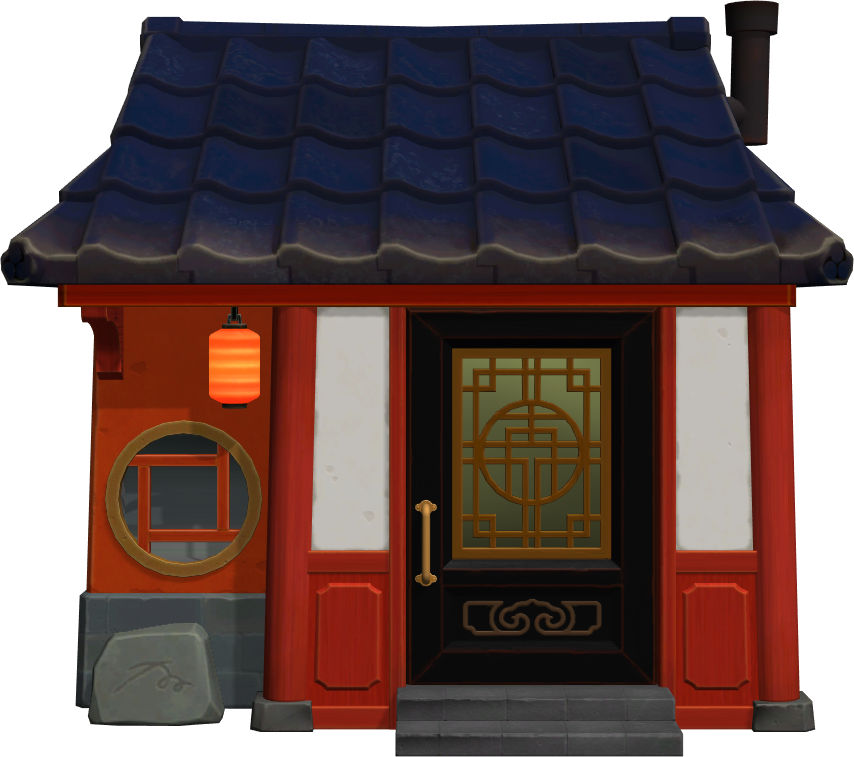 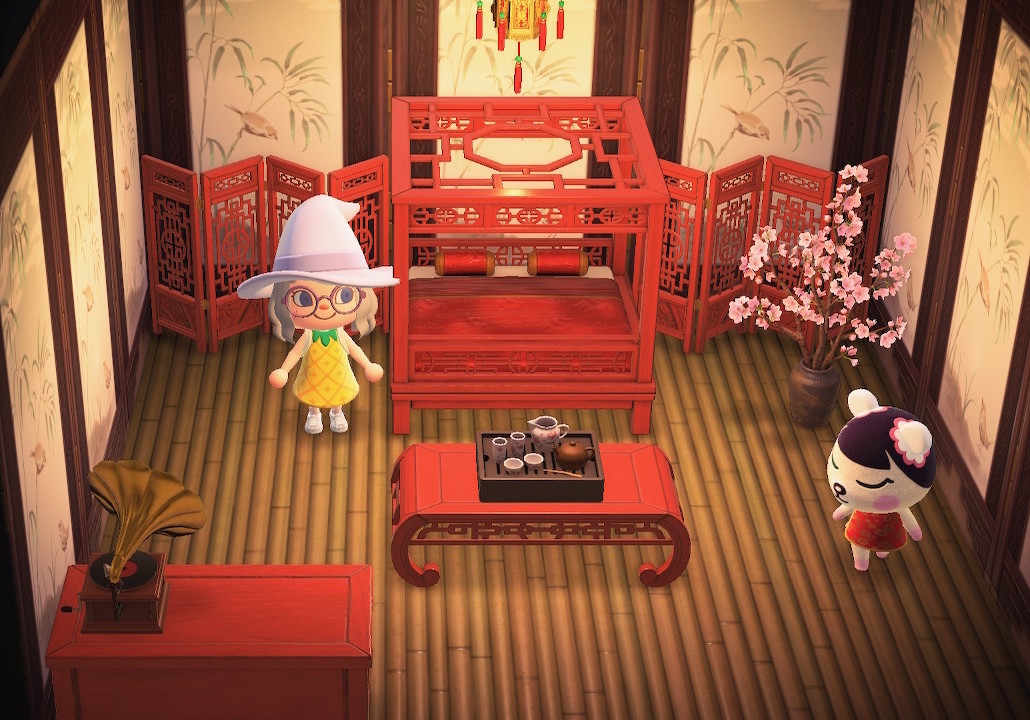 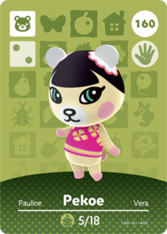