Melba is a normal koala villager in the Animal Crossing series. She first appeared in Animal Crossing: Wild World and has appeared in all subsequent games. Her English name may be a reference to the Australian city of Melbourne, while her Japanese name, Adelaide (アデレード), likely comes from the Australian city of Adelaide, as koalas are native to Australia. She shares this trait with Alice, Canberra, and Sydney, who are also female koala villagers named after cities in Australia. Melba's English name and catchphrase, toasty, may relate to Melba toast - a dry, crisp, and thinly-sliced piece of toast that originated and is popular in Australia. 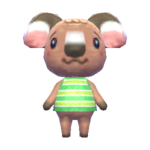 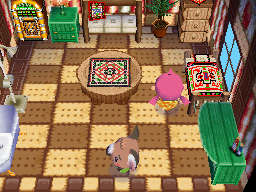 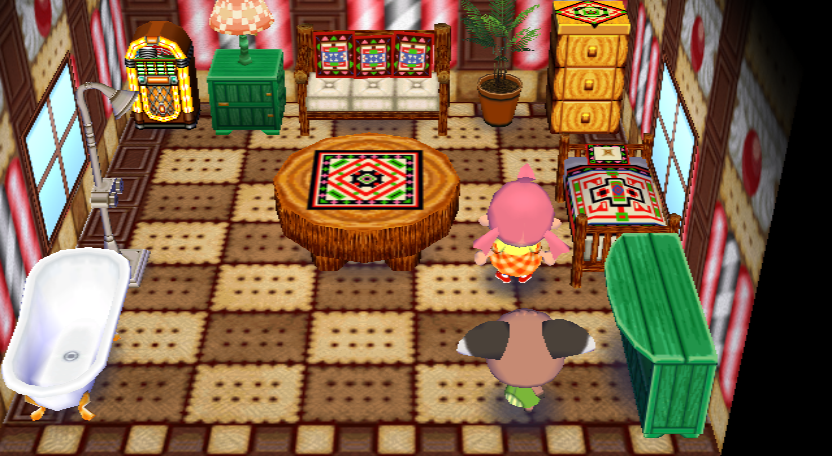 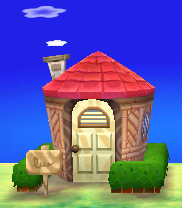 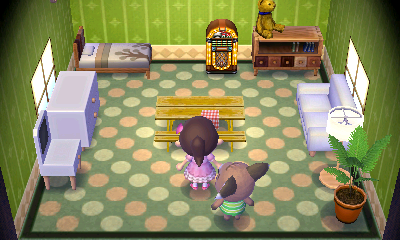 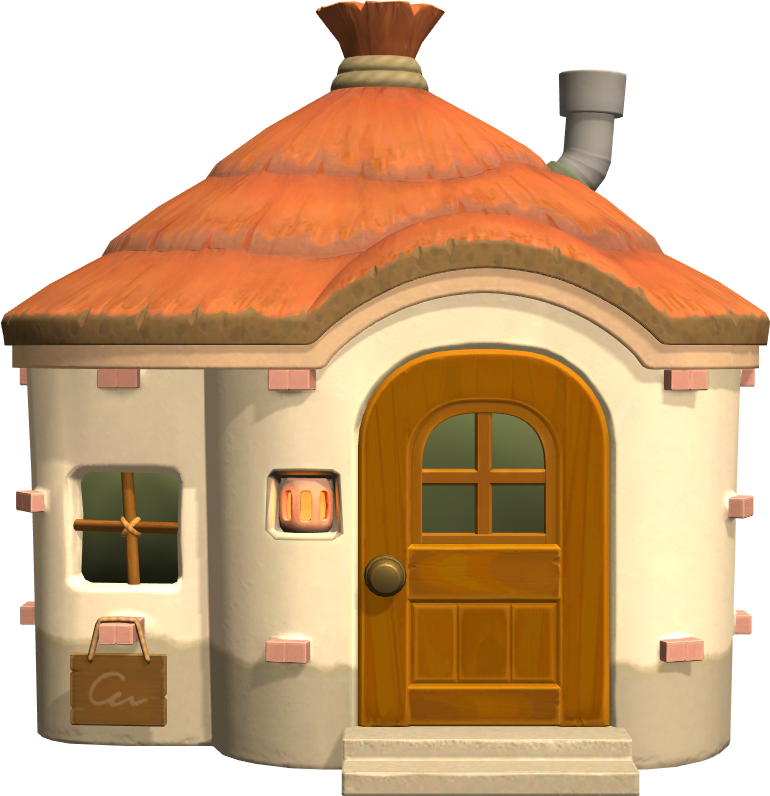 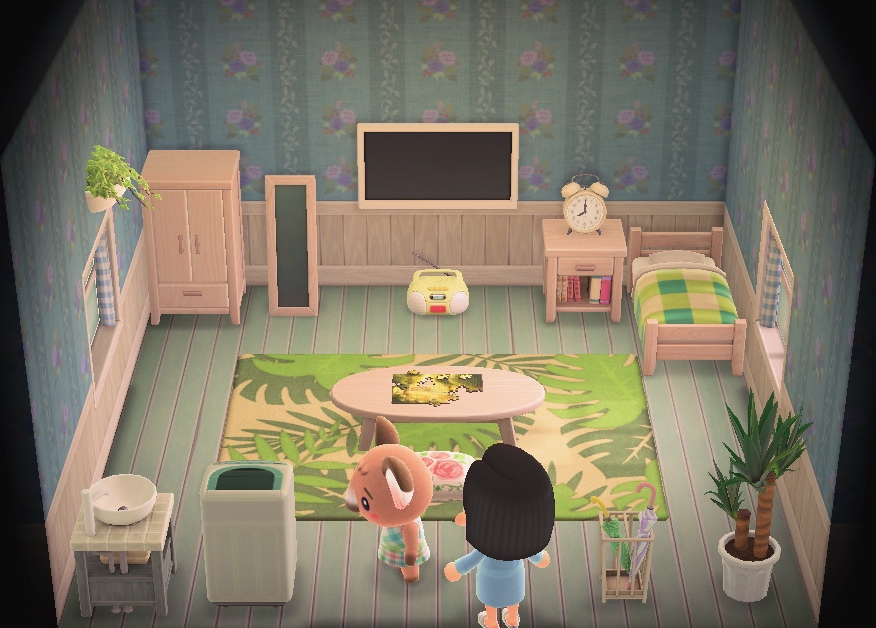 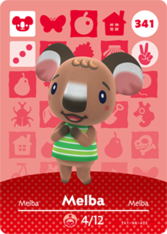