Gladys is a normal ostrich villager in the Animal Crossing series. She first appeared in Doubutsu no Mori e+ and has appeared in all subsequent games. Her name could be derived from the Everglades, where many cranes live.

In New Horizons, Gladys has the education hobby and can be seen wearing rimmed glasses, reading a novel while outside, and using a magnifying glass when near certain objects.

Gladys in Doubutsu no Mori e+.

In Doubutsu no Mori e+, Gladys can only move to the player's town if her e-Reader card is scanned.

In Animal Crossing: Wild World, Gladys cannot be one of the starting villagers in the player's town.

Smiles are free, you know. 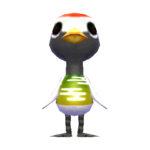 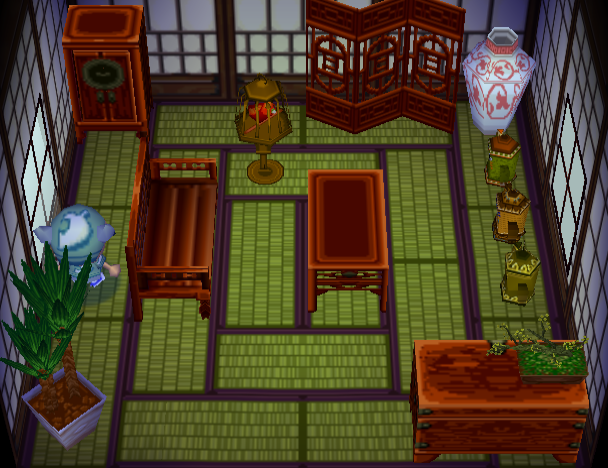 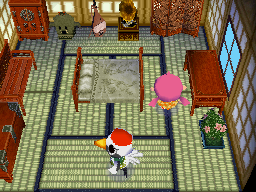 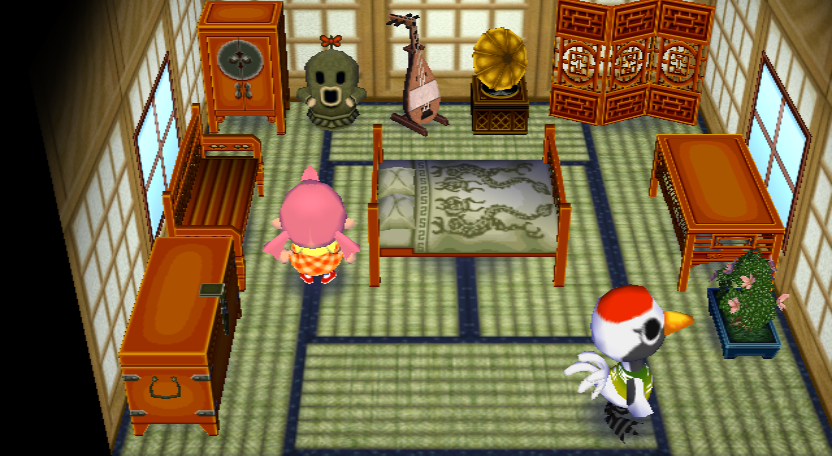 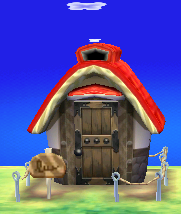 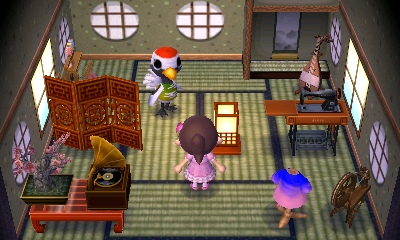 In Animal Crossing: New Horizons, if Gladys is one of the villagers who moved in during the main storyline after the villager house development quest, her house will have a combination of non-craftable furniture, plus items crafted by players during the island development storyline, primarily from the Wooden Series. She cannot have her initial house interior unless she moves out of the player's island or the Happy Home Paradise DLC is purchased, in which either the player or Isabelle can reset the interior. 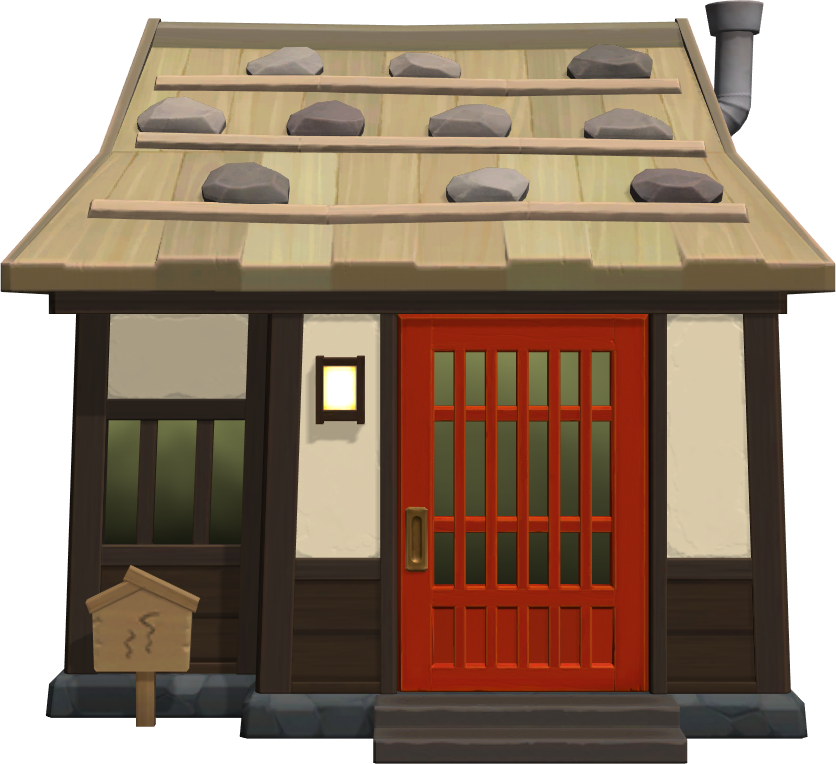 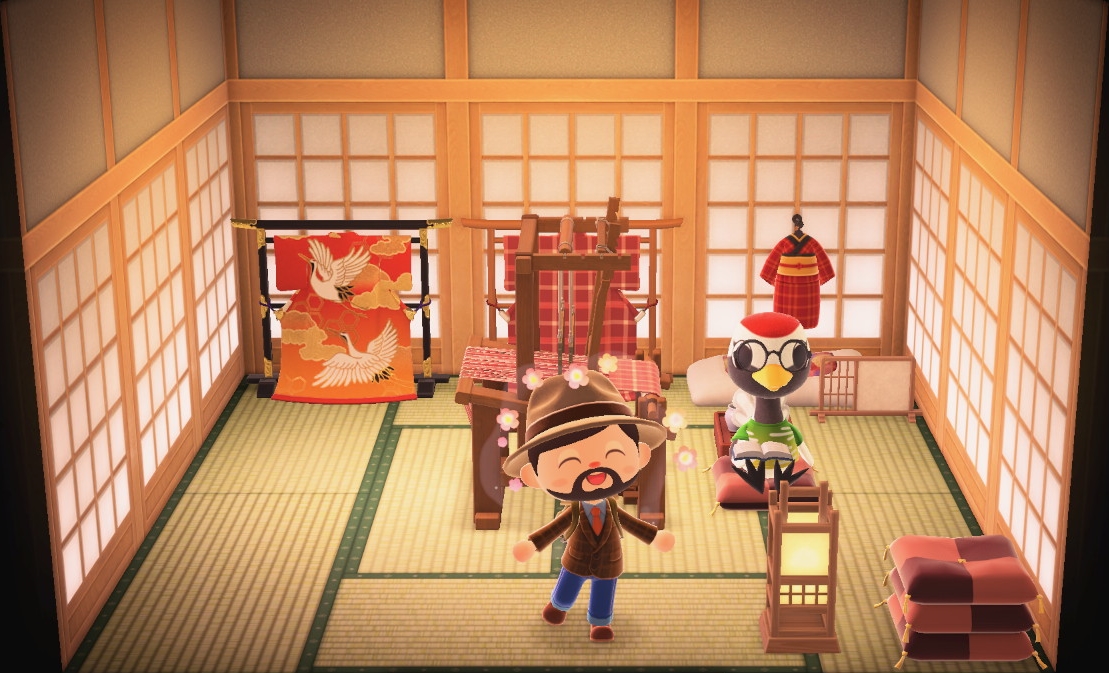 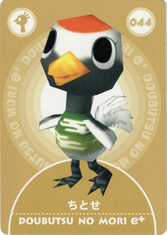 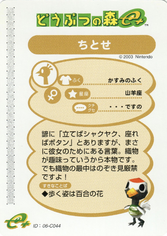 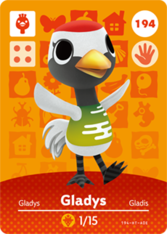