Snake is a jock rabbit villager in the Animal Crossing series who appears in all games to date. His name is an anagram of sneak, which relates to his ninja-like appearance. His catchphrase, "bunyip," is a play on bunny, and is also the name of a monster sometimes depicted with serpent-like characteristics in Indigenous Australian mythology.

In New Horizons, Snake has the fitness hobby and will wear sporty shades and lift heavy dumbbells while exercising.

Artwork of Snake from Animal Crossing.

Snake is a pink rabbit who wears a hood that gives him the appearance of a ninja. He has purple legs and arms, large yellow cheeks, and white on the insides of his ears.

As a jock villager, Snake is energetic and has an interest in physical fitness and activity. He often talks about exercise or sports and may brag about his physical fitness. While often friendly to the player, he may comment on their fitness. During conversations with other villagers, he generally gets along well with peppy villagers due to their similar hyper personalities and will also get along with smug villagers, while he may offend snooty villagers by critiquing their fitness and annoy cranky villagers with his hyper personality. In New Horizons, Snake goes to sleep at 12:30 AM and wakes up at 6:30 AM.

In Animal Crossing, Snake cannot be one of the starting villagers in the player's town.

In Animal Crossing: Wild World, Snake cannot be one of the starting villagers in the player's town.

In Animal Crossing: City Folk, Snake cannot be one of the starting villagers in the player's town. 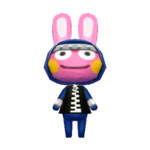 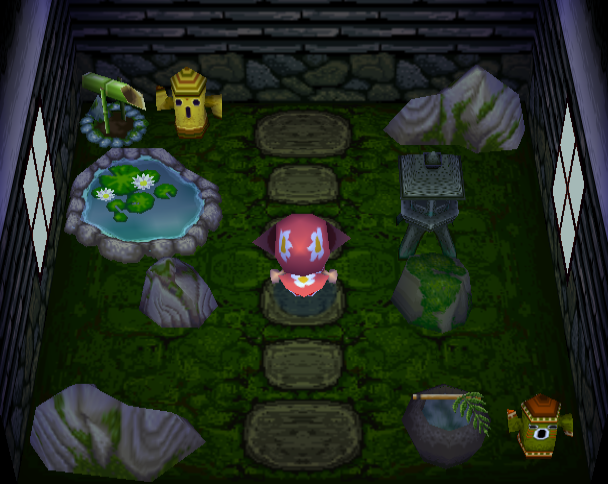 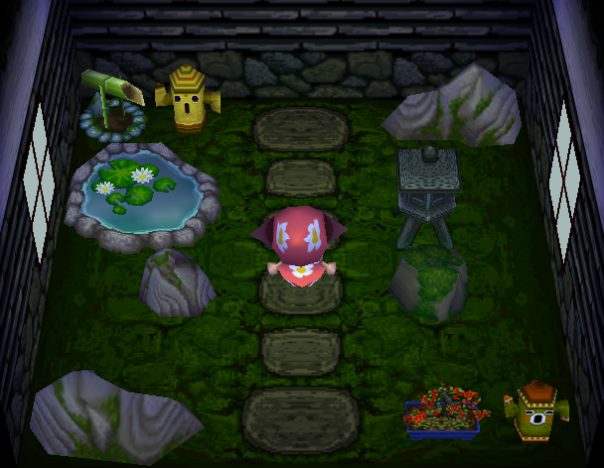 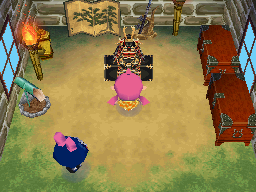 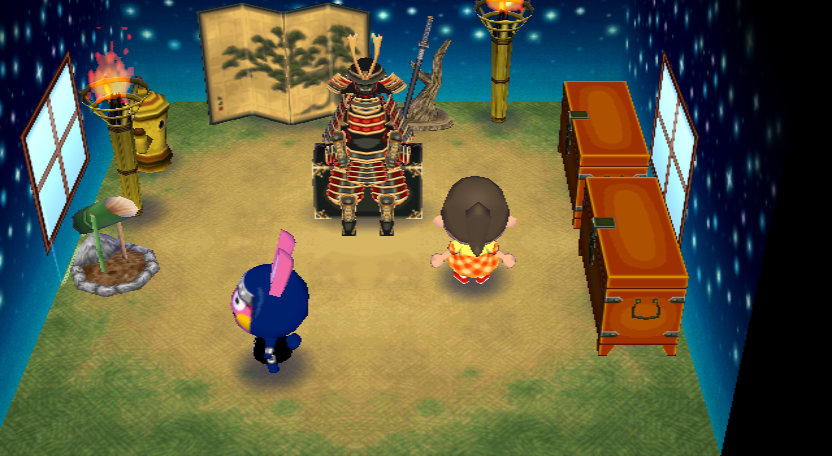 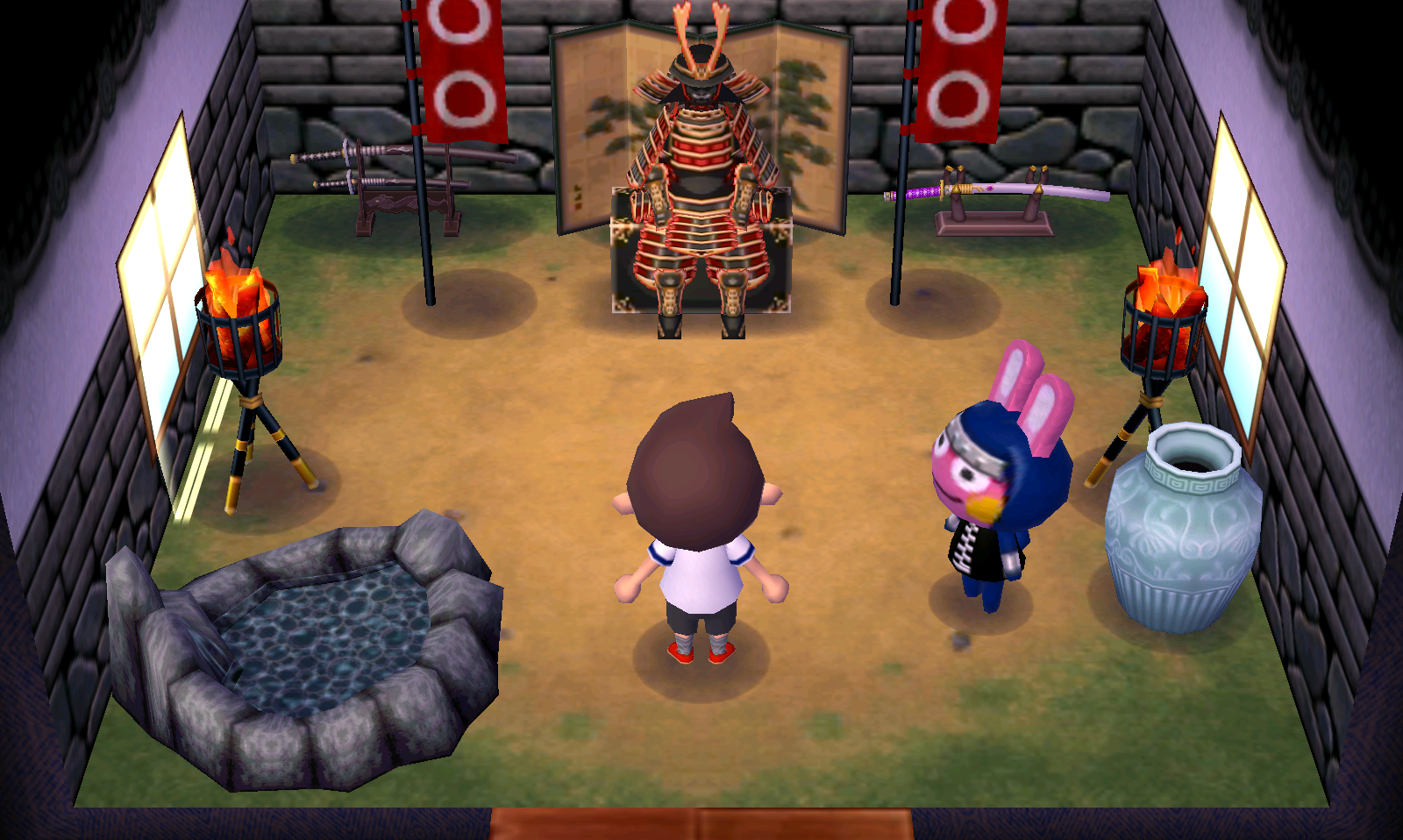 In Animal Crossing: New Horizons, if Snake is one of the starter villagers, his house will have craftable items primarily from the Wooden Series. He cannot have his initial house interior unless he moves out of the player's island or the Happy Home Paradise DLC is purchased, in which either the player or Isabelle can reset the interior. 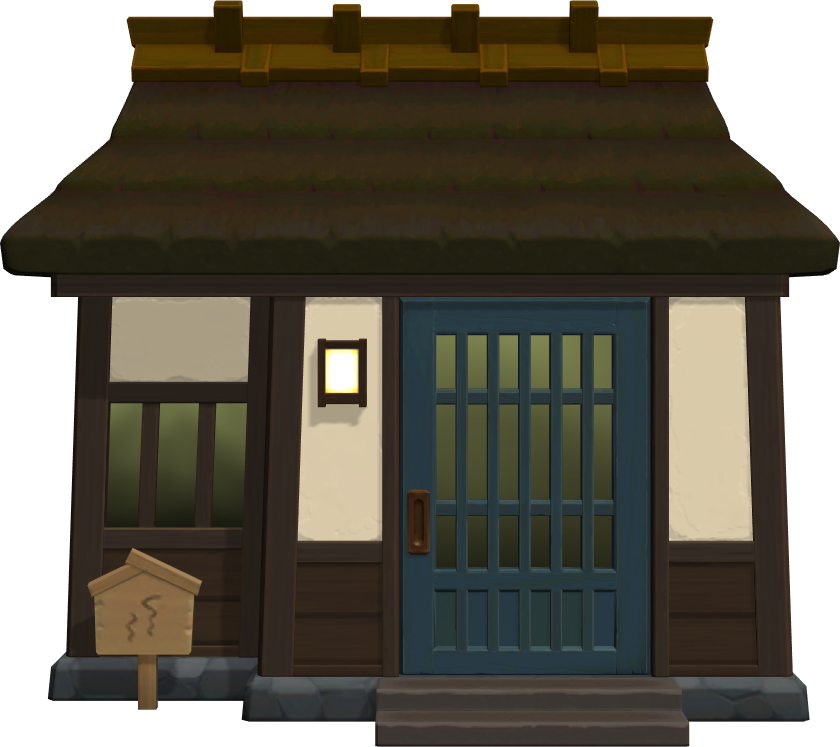 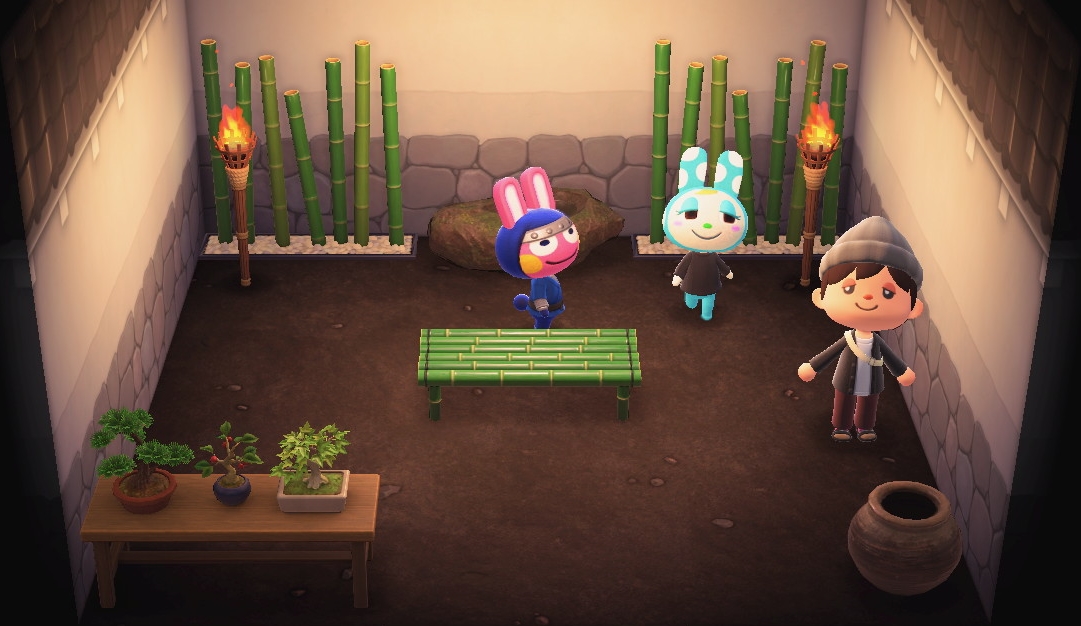 "Your campsite is too bright at night. Turn off the lights! Some of us are trying to ninja."
— A Note from Snake, Animal Crossing: Pocket Camp 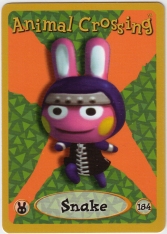 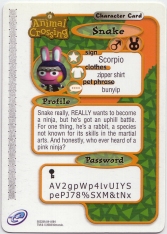 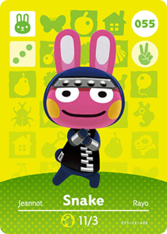