Purrl is a snooty cat villager in the Animal Crossing series who appears in all games to date. Her name is a portmanteau of purr and the given name Pearl. Her favorite saying, "Let them drink cream," is a play on "Let them eat cake," a quote commonly attributed to Marie Antoinette.

In New Horizons, Purrl has the fashion hobby and may be seen wearing a pink purse with a white flower on it, as well as a specific headwear or accessory item.

Artwork of Purrl from Animal Crossing.

Purrl is a multicolored calico cat — creamy white with mahogany brown and ginger olive patches. She has light lavender inside her ears. There are ebony black spots on the back of her head, arms, tail, and legs as well. She also has white tips on her paws, known as "socks." Her circular eyes have well-defined lower lashes and pupils that look upwards.

As a snooty villager, Purrl will appear uptown, classy, and chic. With this, however, she will appear rude, belittling, and snobbish when talking to the player or other villagers in the town, usually criticizing their dress sense or fashion. When talking to the player enough times, she will befriend them but still remain subtly rude. As with all snooty villagers, she has an interest in clothes over other hobbies. She will have problems socializing with other villagers, usually lazy villagers by disagreeing with their choice of lifestyle or getting offended by a jock villager, who has questioned her physical fitness.

You don't mind if I use your bed to sharpen my claws, do you? 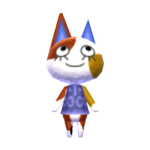 In Animal Crossing: New Horizons – Happy Home Paradise, if Eloise, Olivia, Julia, Willow, Friga, Blanche, Cleo, and Vivian live in the player's town but Purrl does not, then Purrl will be the first client. However, if Purrl also lives there, then the first client will be a specific snooty villager who does not live in the player's town, in this priority order: Bree, Blaire, or Tasha. 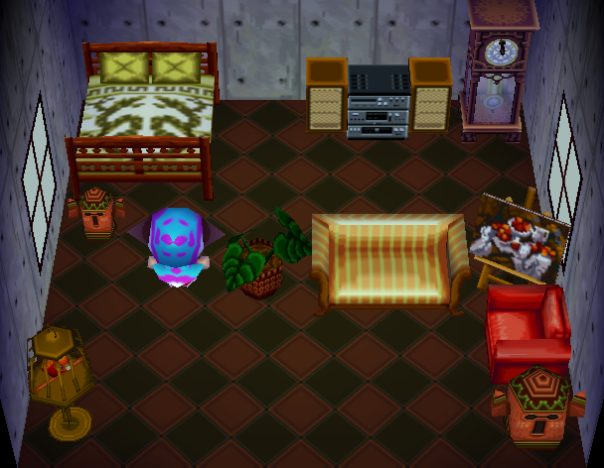 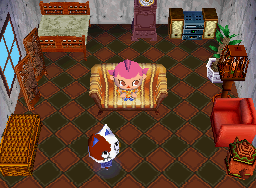 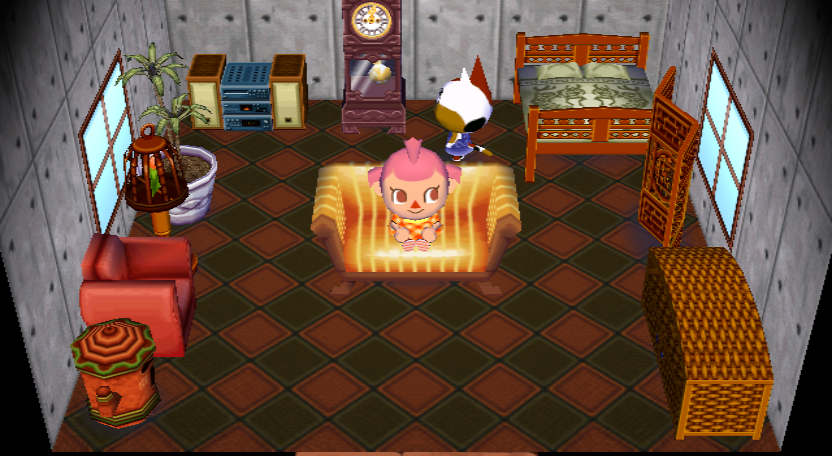 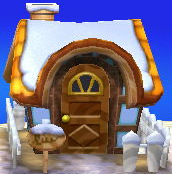 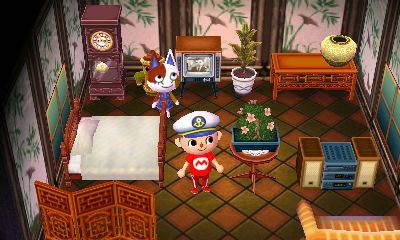 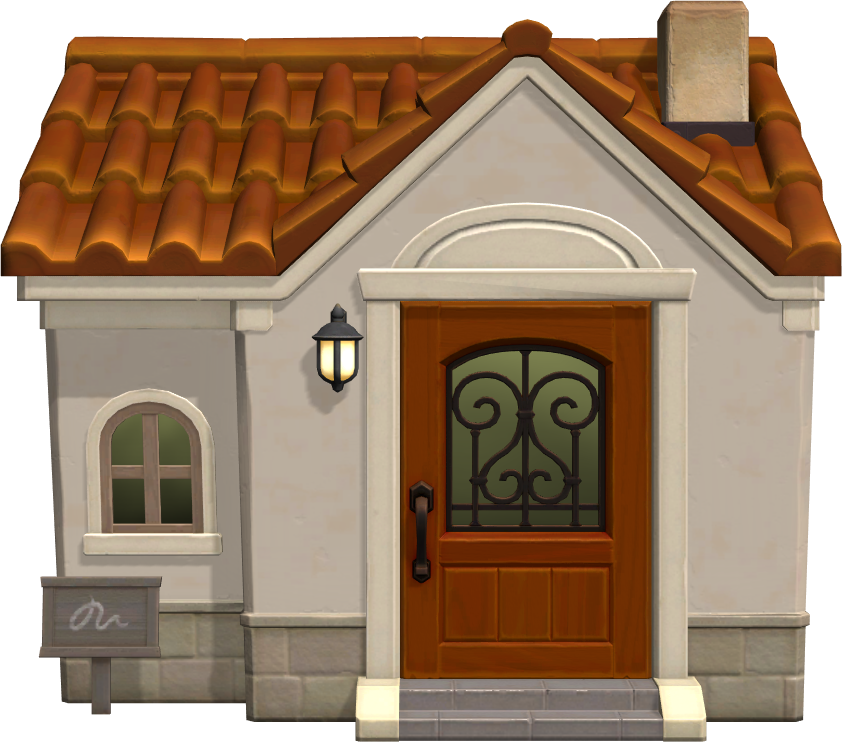 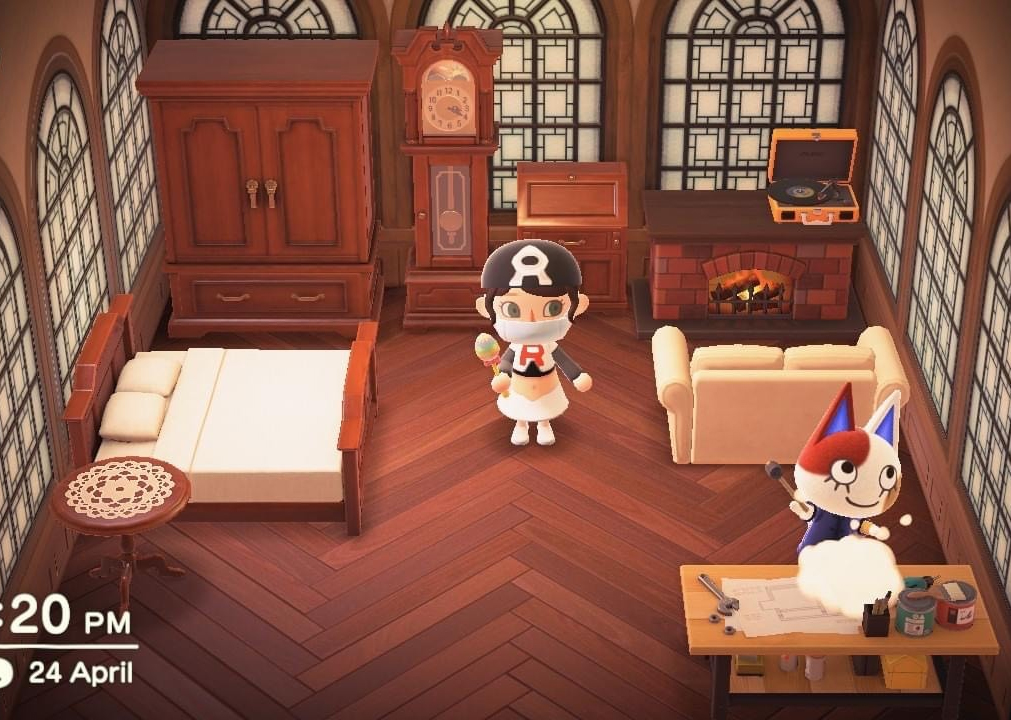 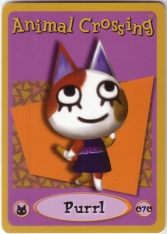 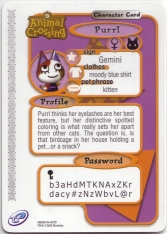 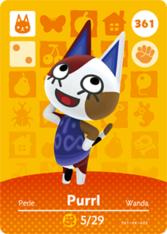