This article is about the villager. For the type of flower, see Flower.

Violet is a gorilla in the Animal Crossing series. She first appeared in Doubutsu no Mori e+ as a peppy islander, and after being absent in Animal Crossing: Wild World, she returns in Animal Crossing: City Folk as a snooty villager. This makes her, alongside Harry, the second villager to have their personality changed between games, the first being Rowan. Her name is derived from her fur color. From Animal Crossing: New Leaf onward, she shares her catchphrase with Candi, a peppy mouse villager.

In New Horizons, Violet has the fitness hobby and will wear sporty shades and lift heavy dumbbells while exercising.

Violet in Doubutsu no Mori e+.

Violet is a gorilla with pale pink skin and violet-colored fur, aptly fitting her namesake. Her beady black eyes each have one eyelash. She wears red lipstick, as well as pearls around her wrists, ankles, and forehead. Violet bears a strong resemblance to Jane, another purple gorilla villager, specifically her western appearance.

Originally, Violet appeared in Doubutsu no Mori e+ with a peppy personality. She later returns in Animal Crossing: City Folk with a snooty personality.

In Doubutsu no Mori e+, Violet is a peppy villager, making her friendly, excitable, and easy to get along with. Despite this, she will not get along with cranky villagers, whom she will call "old and boring", compared to herself. If the player makes her angry or does not complete a task given, she will forget about it due to a short attention span.

From Animal Crossing: City Folk onwards, Violet has a snooty personality, which means she will enjoy shopping, make-up, and her looks. She does not get along with jock villagers, but gets along with cranky villagers and other snooty villagers.

In Doubutsu no Mori e+, Violet can only move to Animal Island if her e-Reader card is scanned. 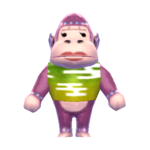 As an islander, Violet's house in Doubutsu no Mori e+ will begin with only one furniture item, along with the exotic wall and bamboo flooring. She will request specific items for the player to give to her, which she will place in her house. After she places two items in her house, she will upgrade her wallpaper, and after she places five items, she will upgrade her flooring. Elina requests for the same items as Violet, although her house has different wallpaper and flooring. 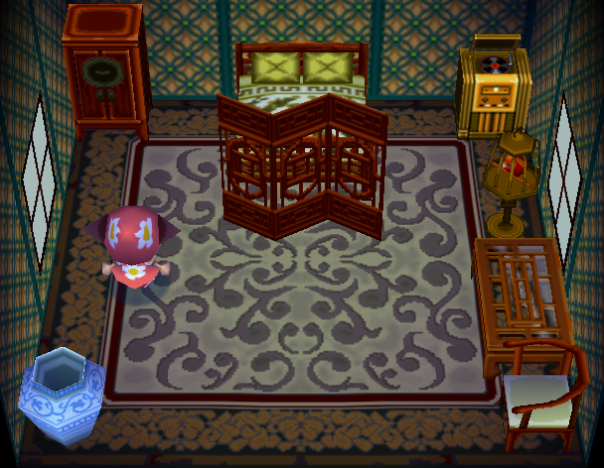 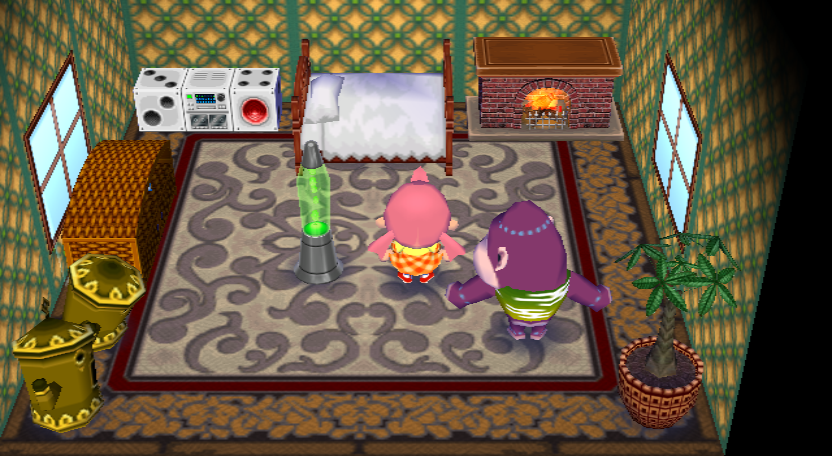 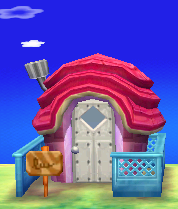 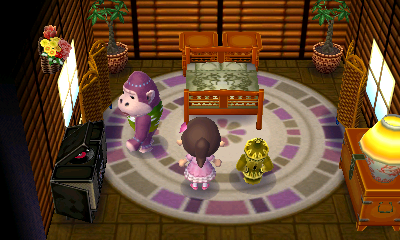 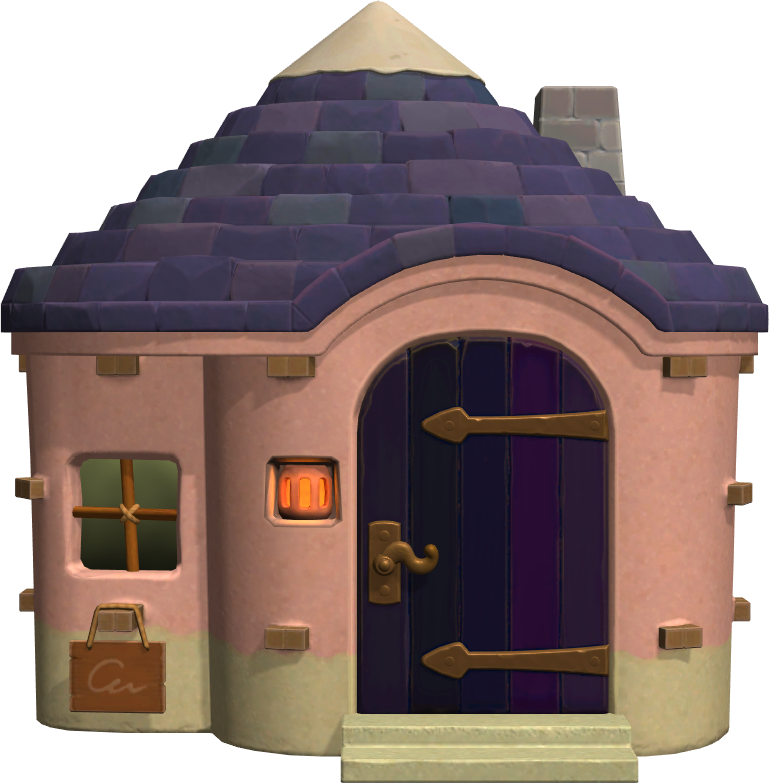 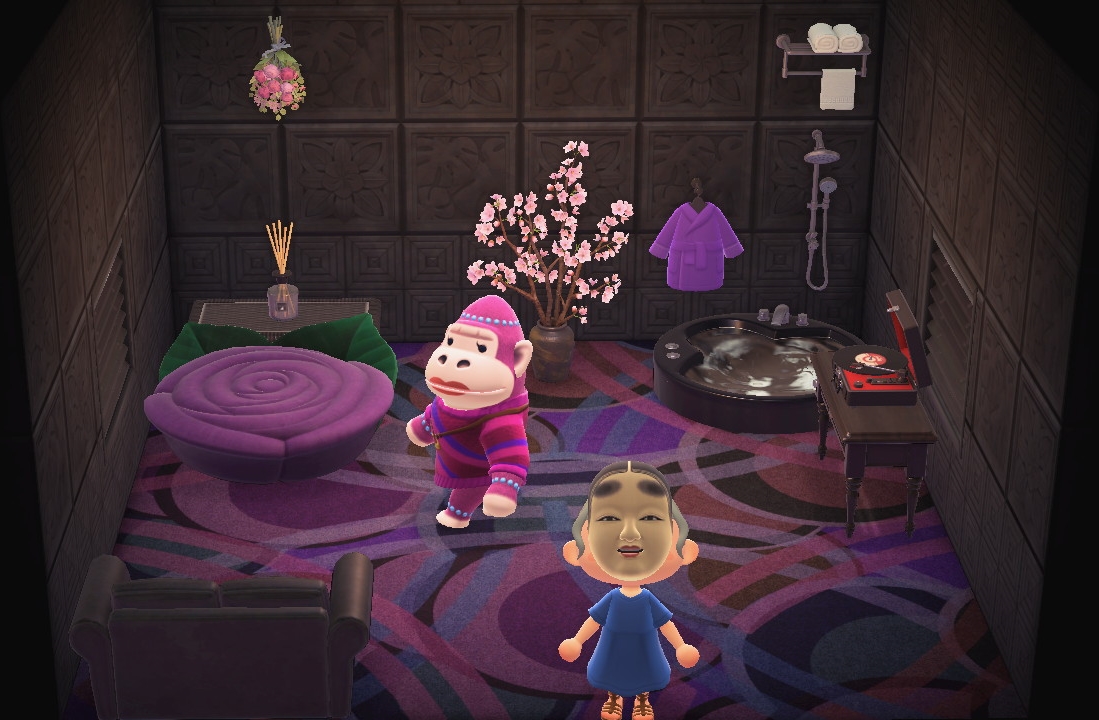 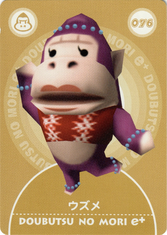 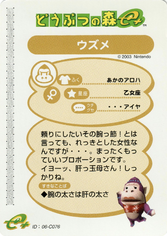 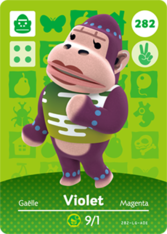