Chai is a peppy elephant villager in the Animal Crossing series. She first appeared in Animal Crossing: New Leaf - Welcome amiibo and has appeared in all subsequent games. She is one of the Sanrio crossover villagers and is based on the dog character Cinnamoroll, sharing the same birthday as him.[1] Chai's catchphrase, "flap flap," refers to how Cinnamoroll can use his ears to fly.[1] Chai's name is likely a reference to chai tea, since Chai has a pink teacup on her head, chai tea is a notable drink served at cafés, and Cinnamoroll's place of residence is at a café.[1] She is the only Sanrio villager whose English name is different from her Japanese name.

In New Horizons, Chai has the play hobby and can run around with her arms extended at any time, rather than only outside Resident Services during a scripted activity with a group of villagers.

Chai is a blue elephant with a pink teacup on her head and yellow tips on her trunk, feet, and hands, as well as a white belly, hair, and eyelids. Her eyes feature cross-eyed blue pupils, which become smaller when she's shocked. She has Cinnamoroll on her shirt, the Sanrio character her design is based on. Chai and Tia are both elephant villagers based on teaware.

In Animal Crossing: New Leaf - Welcome amiibo, Chai can only move to the player's town if her amiibo card is scanned.

Chai's skill of "napping" refers to Cinnamoroll's habit of sleeping on the laps of the customers at Cafe Cinnamon.[1] Her goal of "café owner" refers to how Cinnamoroll was adopted by the owner of Cafe Cinnamon and became the café's popular mascot.[1] 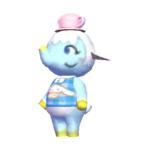 While initially absent from Animal Crossing: New Horizons, Chai was added in an update on March 18, 2021, and she can only move to the player's island if her amiibo card is scanned.[2] Additionally, in all versions of the game, the Cinnamoroll poster can be obtained from Nook Shopping after inviting Chai to Photopia via her amiibo card. 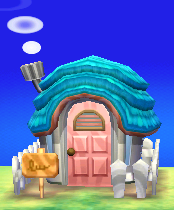 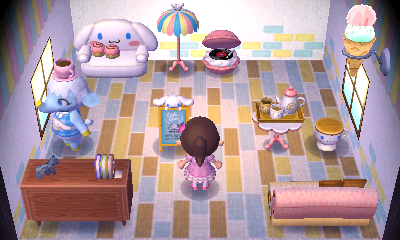 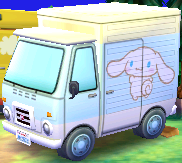 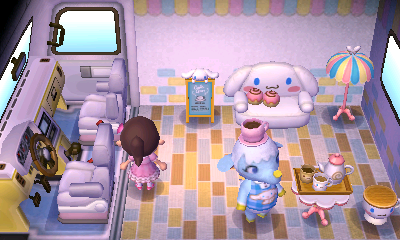 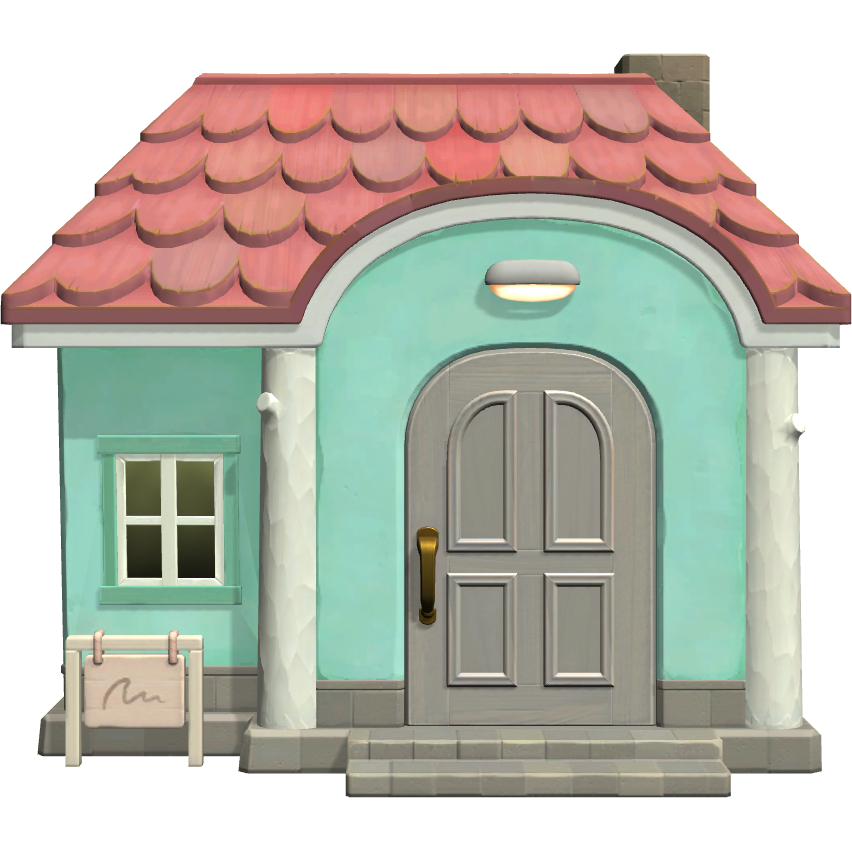 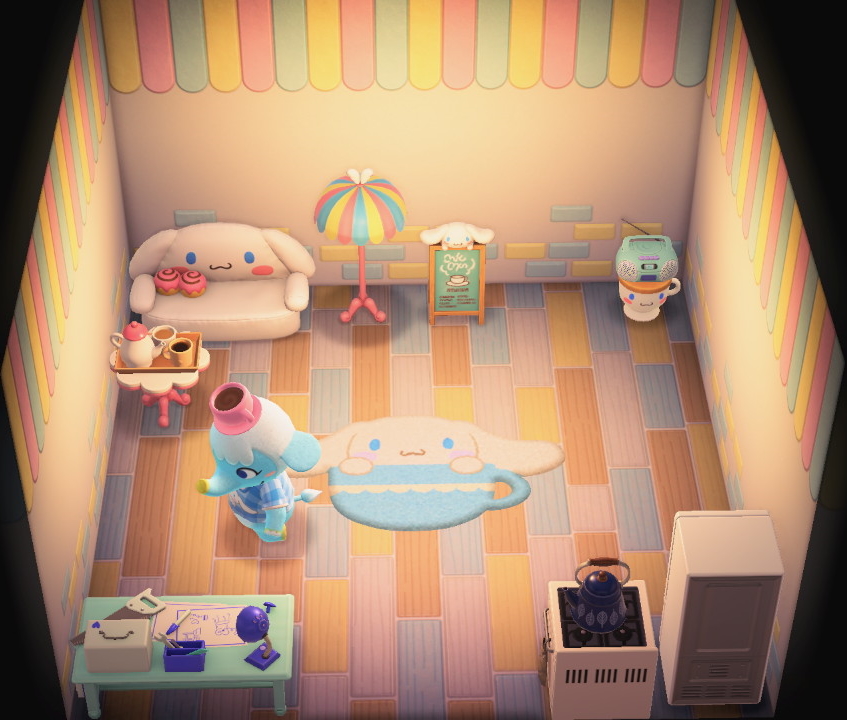