Winnie is a peppy horse villager in the Animal Crossing series. She appears in all games to date except Animal Crossing: Wild World and Animal Crossing: Pocket Camp. Her name is a reference to whinnying, an onomatopoeia for the sound a horse makes, and the given name Winnie. Her catchphrase is a combination of the words "hay" and "A-OK." She can be seen in the cover of Animal Crossing: City Folk under a tree reading a book.

In New Horizons, Winnie has the fashion hobby and may be seen wearing a pink purse with a white flower on it, as well as a specific headwear or accessory item.

Artwork of Winnie from Animal Crossing.

Winnie is a light brown horse with a white muzzle and a yellow star on top of her forehead, which is higher up in Animal Crossing. She has grey hooves along with ears that have a blue interior and dark brown hair. 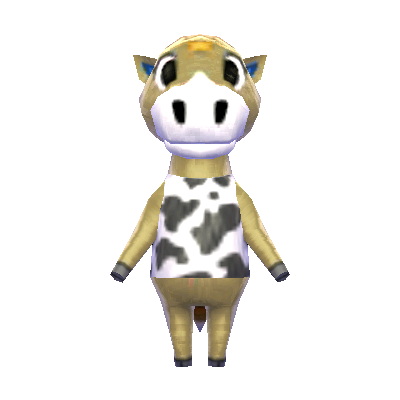 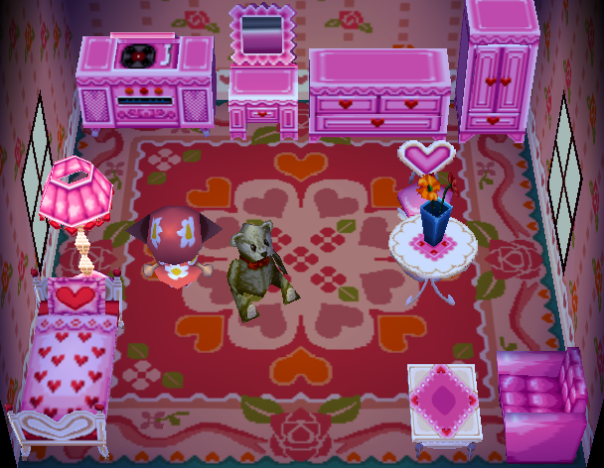 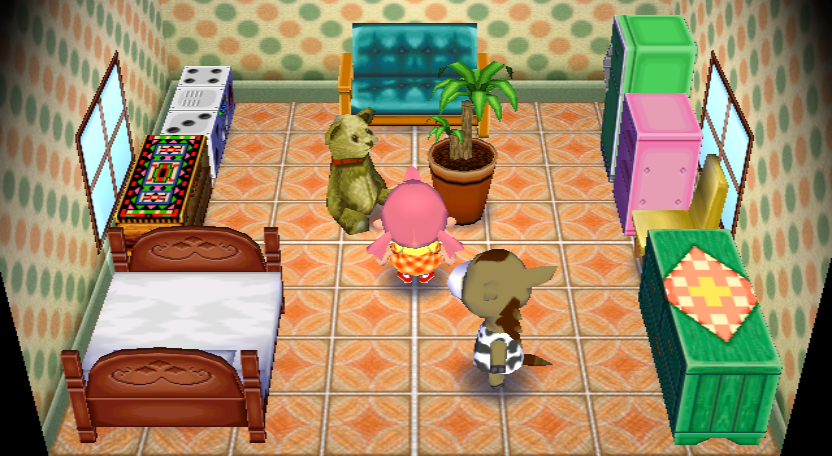 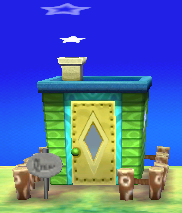 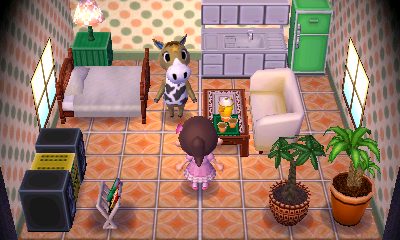 In Animal Crossing: New Horizons, if Winnie is one of the villagers who moved in during the main storyline after the villager house development quest, her house will have a combination of non-craftable furniture, plus items crafted by players during the island development storyline, primarily from the Wooden Block Series. She cannot have her initial house interior unless she moves out of the player's island or the Happy Home Paradise DLC is purchased, in which either the player or Isabelle can reset the interior. 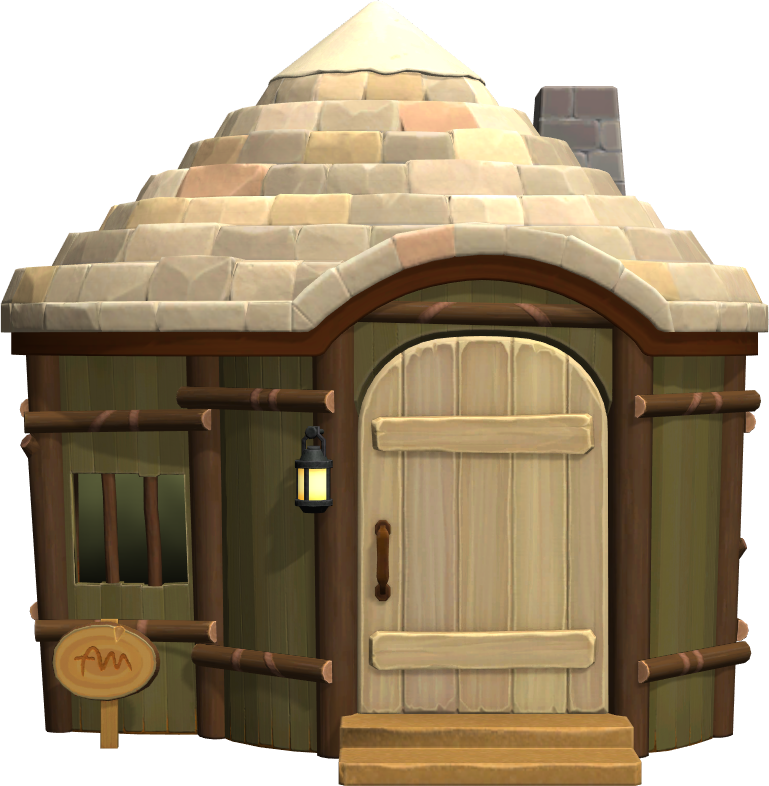 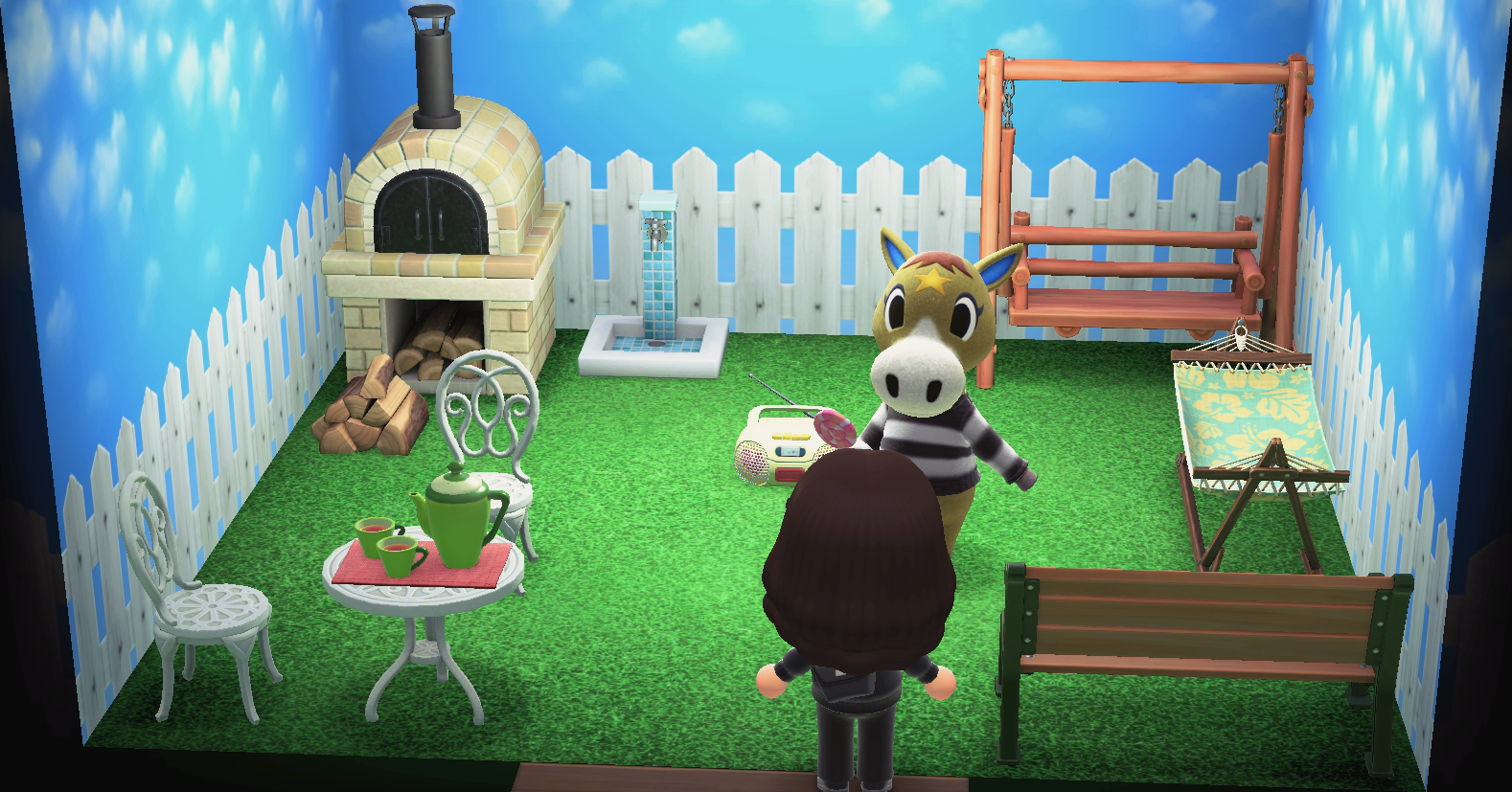 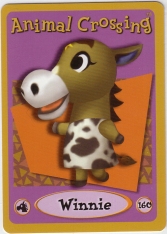 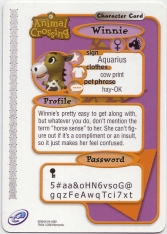 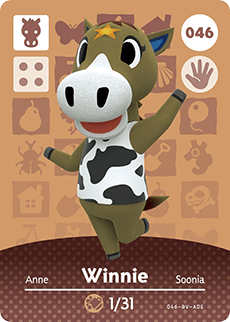 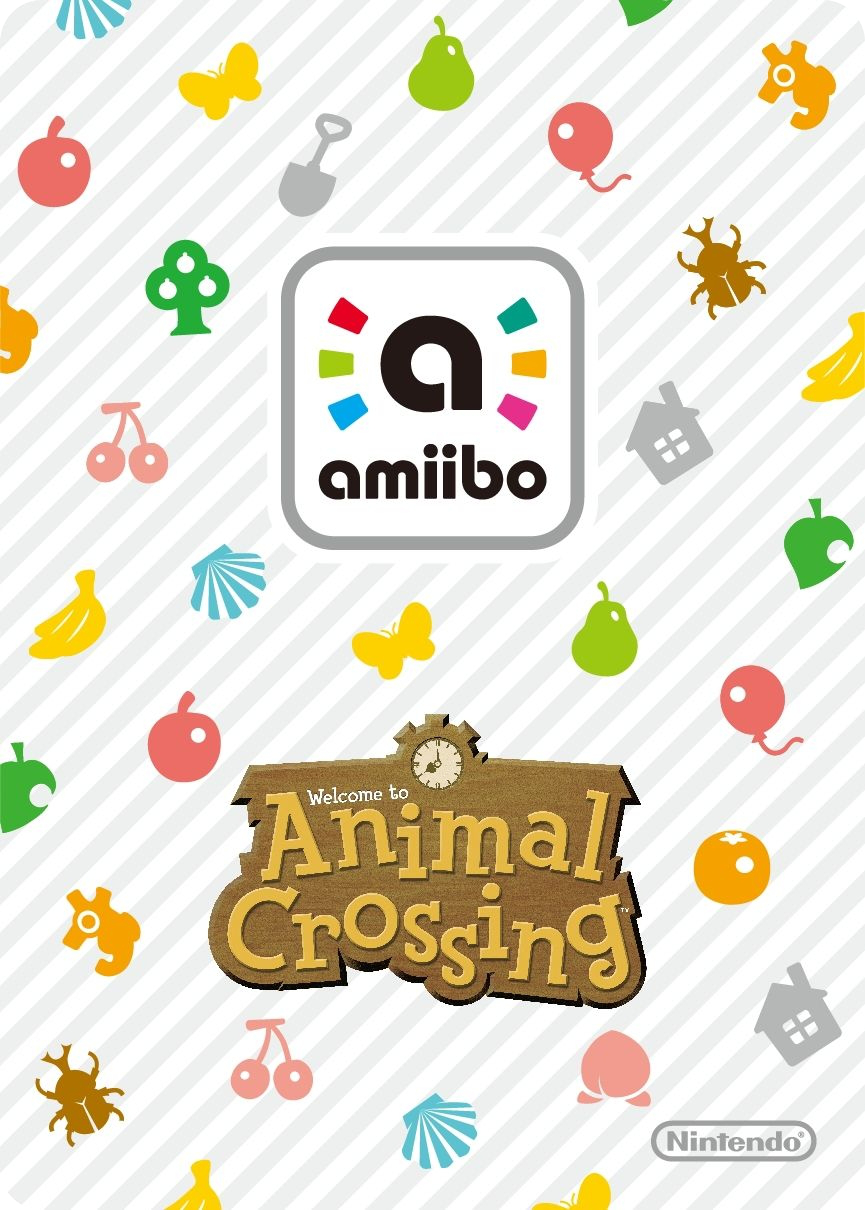