Mallary is a snooty duck villager in the Animal Crossing series who appears in all games to date. Her name is a play on the word mallard, a species of duck.

In New Horizons, Mallary has the fashion hobby and may be seen wearing a pink purse with a white flower on it, as well as a specific headwear or accessory item.

Artwork of Mallary from Animal Crossing.

Mallary is a lilac duck, with brown hair and an orange beak and feet. She has slanted down eyelids with brown eyeshadow. She wears orange and yellow makeup. Despite her name being based on the mallard, she does not resemble one.

Mallary has a snooty personality, which means she will appear arrogant and snobbish towards the player and other villagers, but will appear friendly and nice in some discussions, provided they are mature and do not insult her lifestyle. She finds appearance important, and will get angry or upset if someone criticizes her sense of style or fitness, which means a conversation between her and a jock personality may leave either one upset or angry. Her attitude towards the player changes, as she begins to warm up to them, but she will still retain some arrogance and subtle rudeness. She may not get on with lazy villagers, due to their lifestyles - lazy villagers having a strong interest in food or relaxing of which will make her uncomfortable, angry, and upset when in conversation. She will upset peppy villagers, usually by gossiping about them and finding small things to judge on them. She will get along well with normal, cranky, and other snooty villagers. Mallary is a snooty villager, and if the player knows her well enough, she might seem like a normal villager.

Purple is the color of royalty, you know! 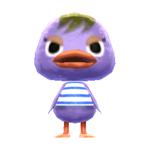 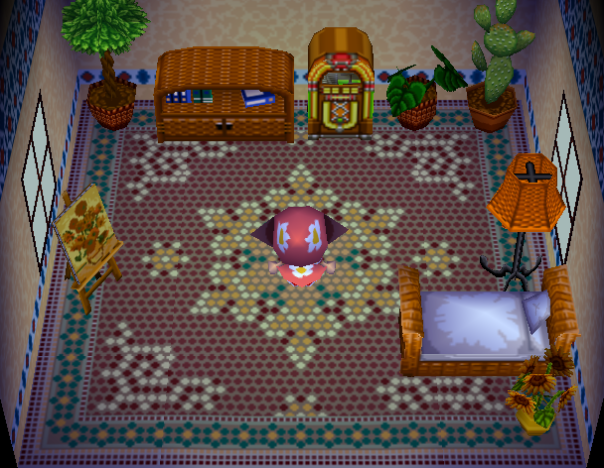 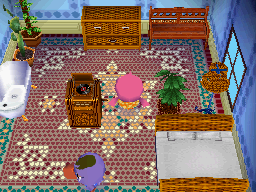 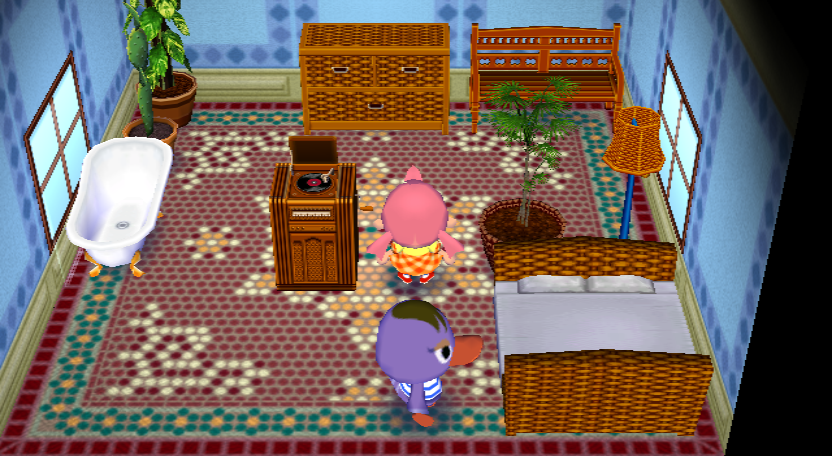 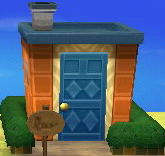 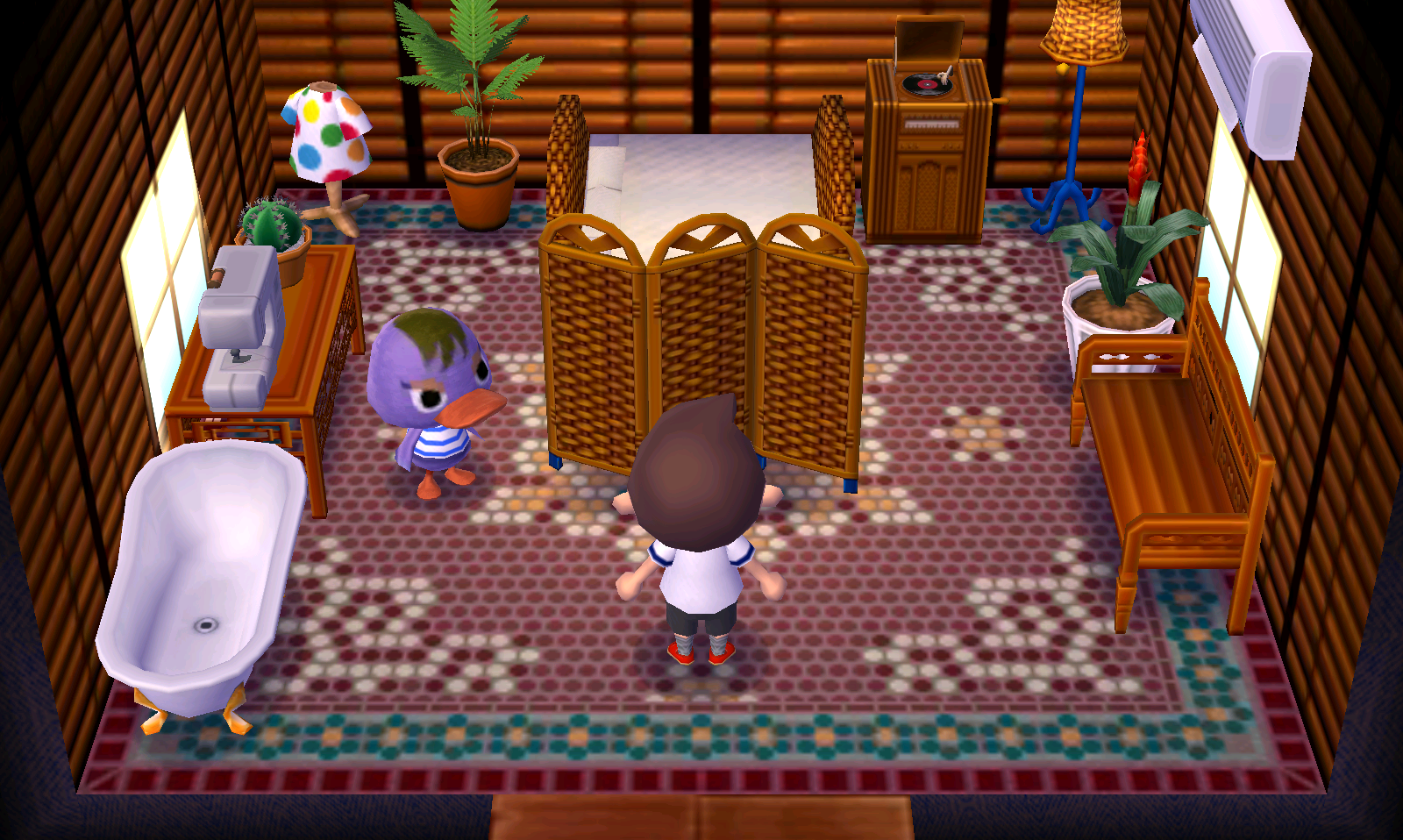 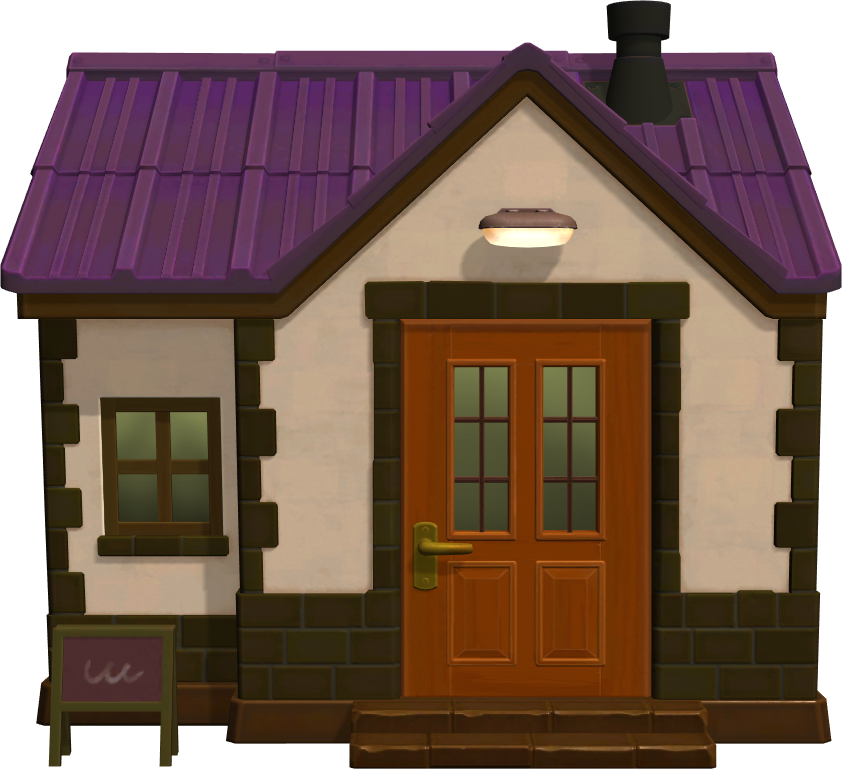 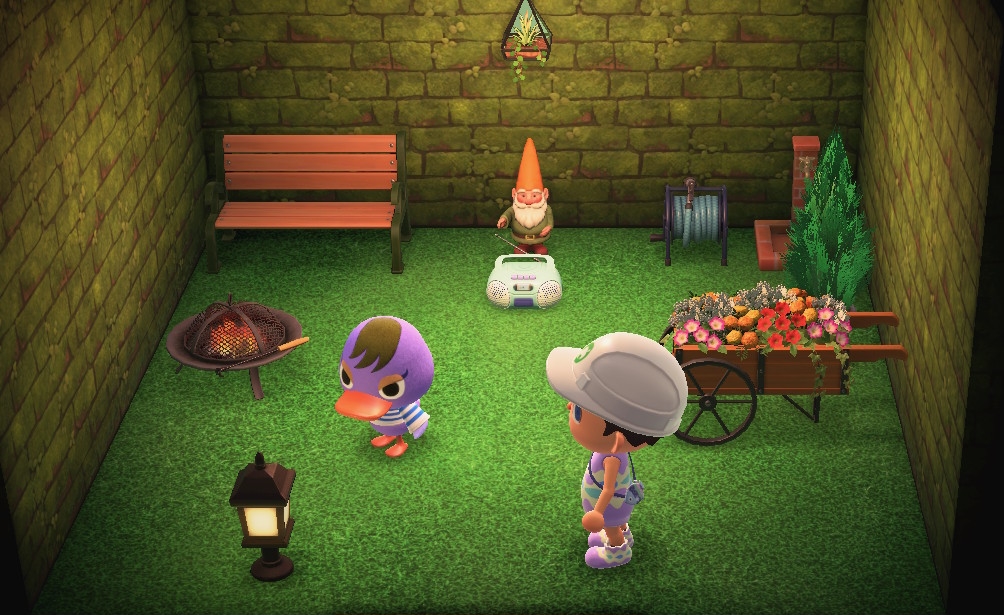 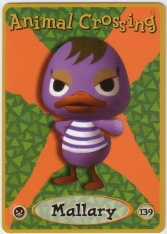 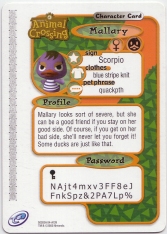 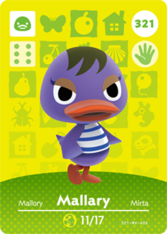