Sheldon is a jock squirrel villager in the Animal Crossing series. He first appeared in Animal Crossing: New Leaf and has appeared in all subsequent games except Animal Crossing: Pocket Camp. His name may refer to the shell of a chestnut, the nut of which he bears a resemblance to. His Japanese name is a combination of kuri, "chestnut," and risu, "squirrel." His catchphrase, "cardio," refers to aerobic exercise, reflecting his jock personality. His Japanese catchphrase, like his name, is a reference to chestnuts.

In New Horizons, Sheldon has the play hobby and can run around with his arms extended at any time, rather than only outside Resident Services during a scripted activity with a group of villagers.

Artwork of Sheldon from Welcome amiibo.

Sheldon is an orange squirrel with yellow accents and orange freckles on his cheeks. His eyes are a margin smaller than most other villagers'. He also has green eyelids along with with green fur inside his ears. He has a yellow-bronze and orange swirly tail.

As a jock villager, Sheldon is energetic and has an interest in physical fitness and activity. He often talks about exercise or sports and may brag about his physical fitness. While often friendly to the player, he may comment on their fitness. During conversations with other villagers, he generally gets along well with peppy villagers due to their similar hyper personalities and will also get along with smug villagers, while he may offend snooty villagers by critiquing their fitness and annoy cranky villagers with his hyper personality. In New Horizons, Sheldon goes to sleep at 12:30 AM and wakes up at 6:30 AM. 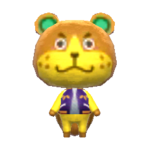 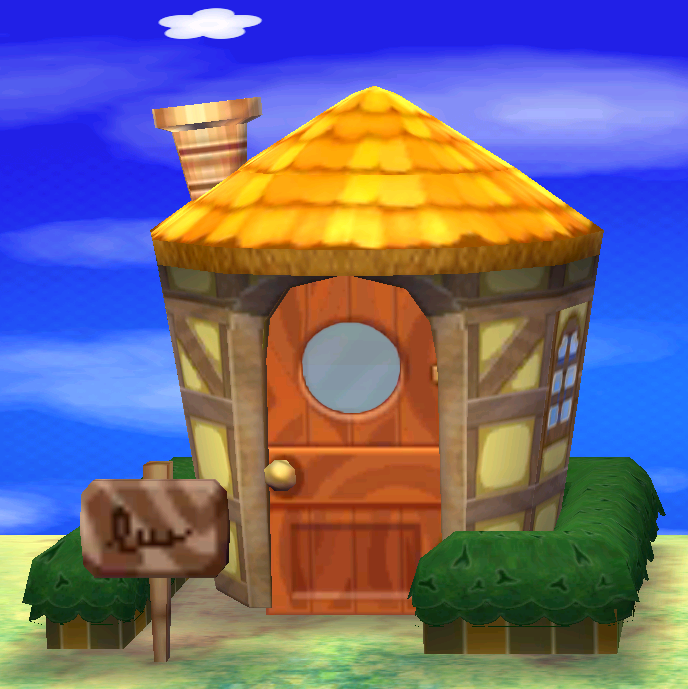 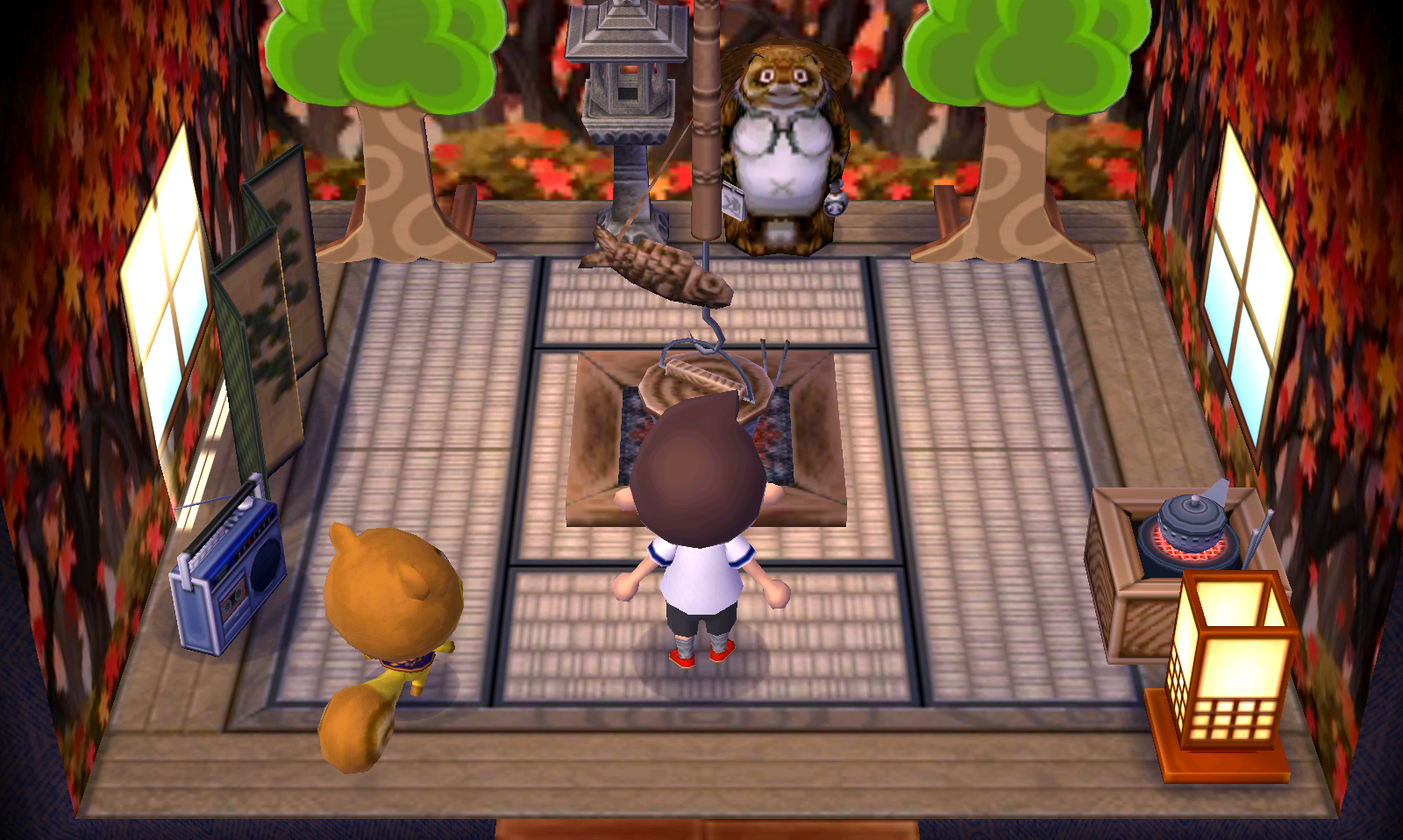 In Animal Crossing: New Horizons, if Sheldon is one of the starter villagers, his house will have craftable items primarily from the Wooden Series. He cannot have his initial house interior unless he moves out of the player's island or the Happy Home Paradise DLC is purchased, in which either the player or Isabelle can reset the interior. 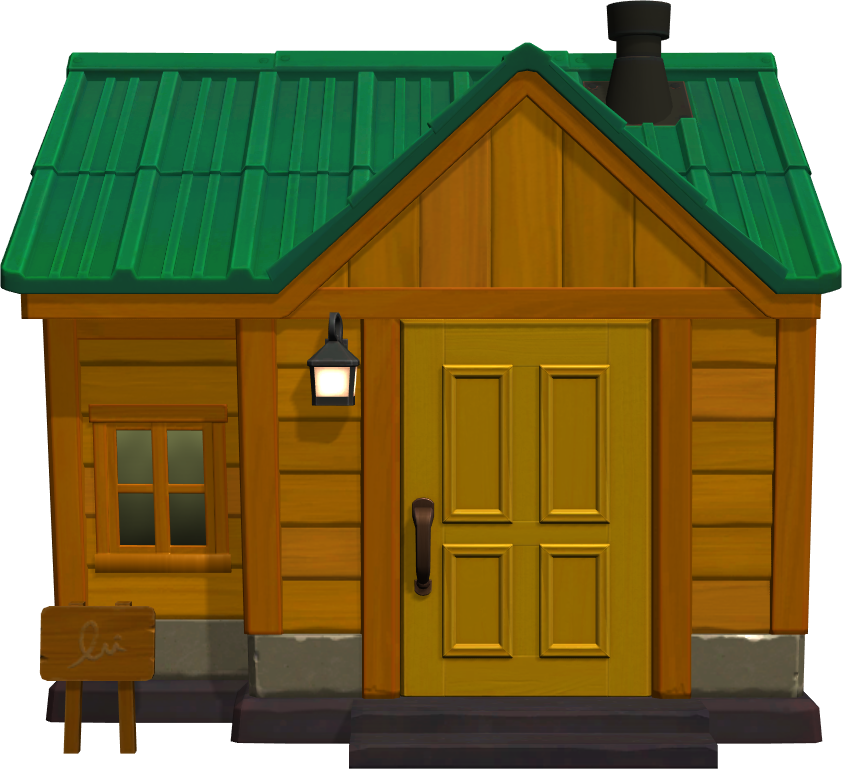 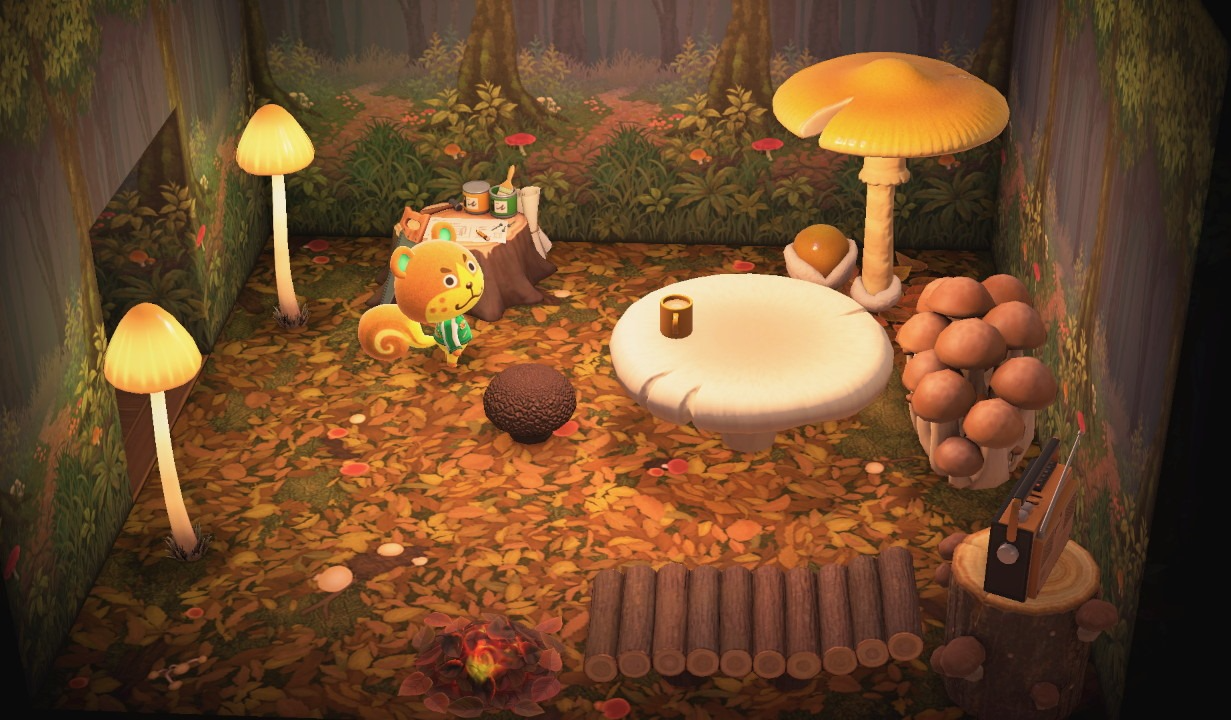 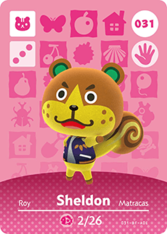