For the villager whose Korean name is Victoria, see Gladys.

Victoria is a peppy horse villager in the Animal Crossing series. She first appeared in Doubutsu no Mori e+ and has appeared in all subsequent games except Animal Crossing: Pocket Camp. Given her racehorse appearance, complete with a racing hood, Victoria may have been named for the Victoria Derby or the famous racehorse Victoria Park. Her catchphrase relates to her species, as sugar cubes are sometimes given to horses as a treat.

In New Horizons, Victoria has the fitness hobby and will wear sporty shades and lift heavy dumbbells while exercising.

Victoria in Doubutsu no Mori e+.

Victoria is a chestnut-brown horse with an orange mane and tail. She appears to be designed after a race horse, given her yellow blinker hood and, in Doubutsu no Mori e+, Racer 6 Shirt. She has large, dark eyes with long eyelashes. Her lower nose and ears appear to be darker than the rest of her head, though most of it is obscured by her blinker.

As a peppy villager, Victoria will always be in a good mood. She will get along other villagers including the player, making it easy to befriend her. As with other peppy villagers, she loves candy and sweet food. Peppy villagers take offense quite easily and may walk away upset rather than angry when the wrong things are said in a conversation between her and the player or another villager. She may be the target for cranky villagers' jokes and pranks.

In Doubutsu no Mori e+, Victoria can only move to the player's town if her e-Reader card is scanned. 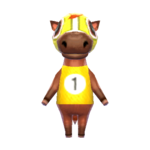 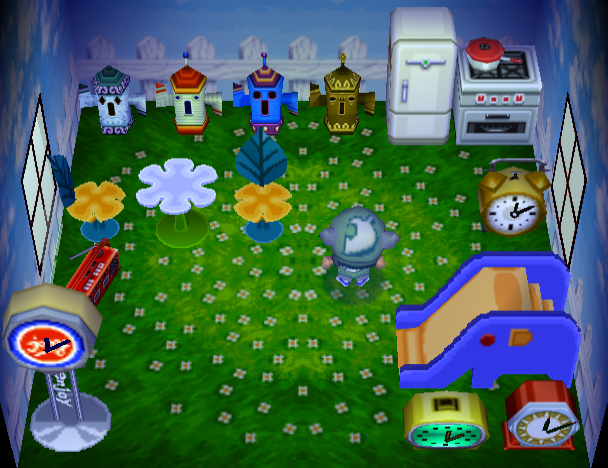 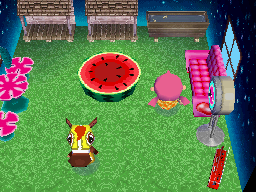 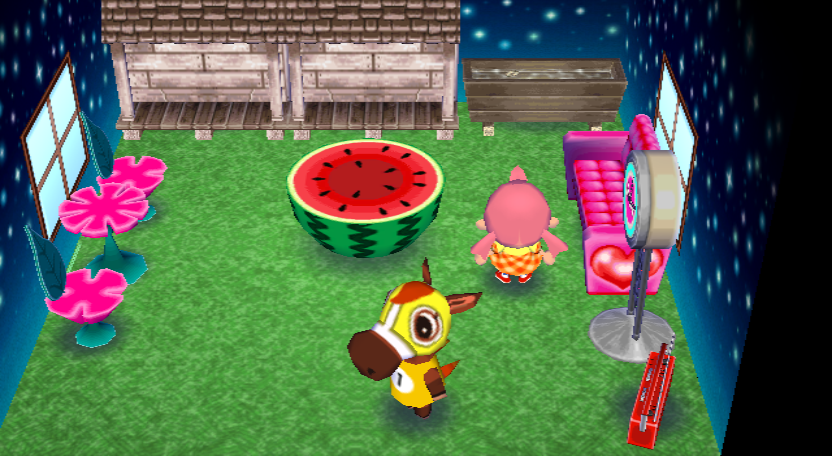 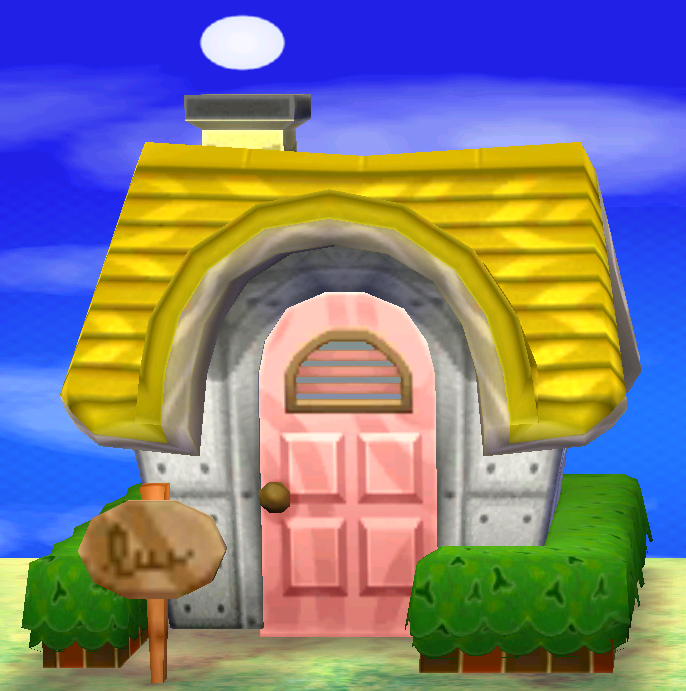 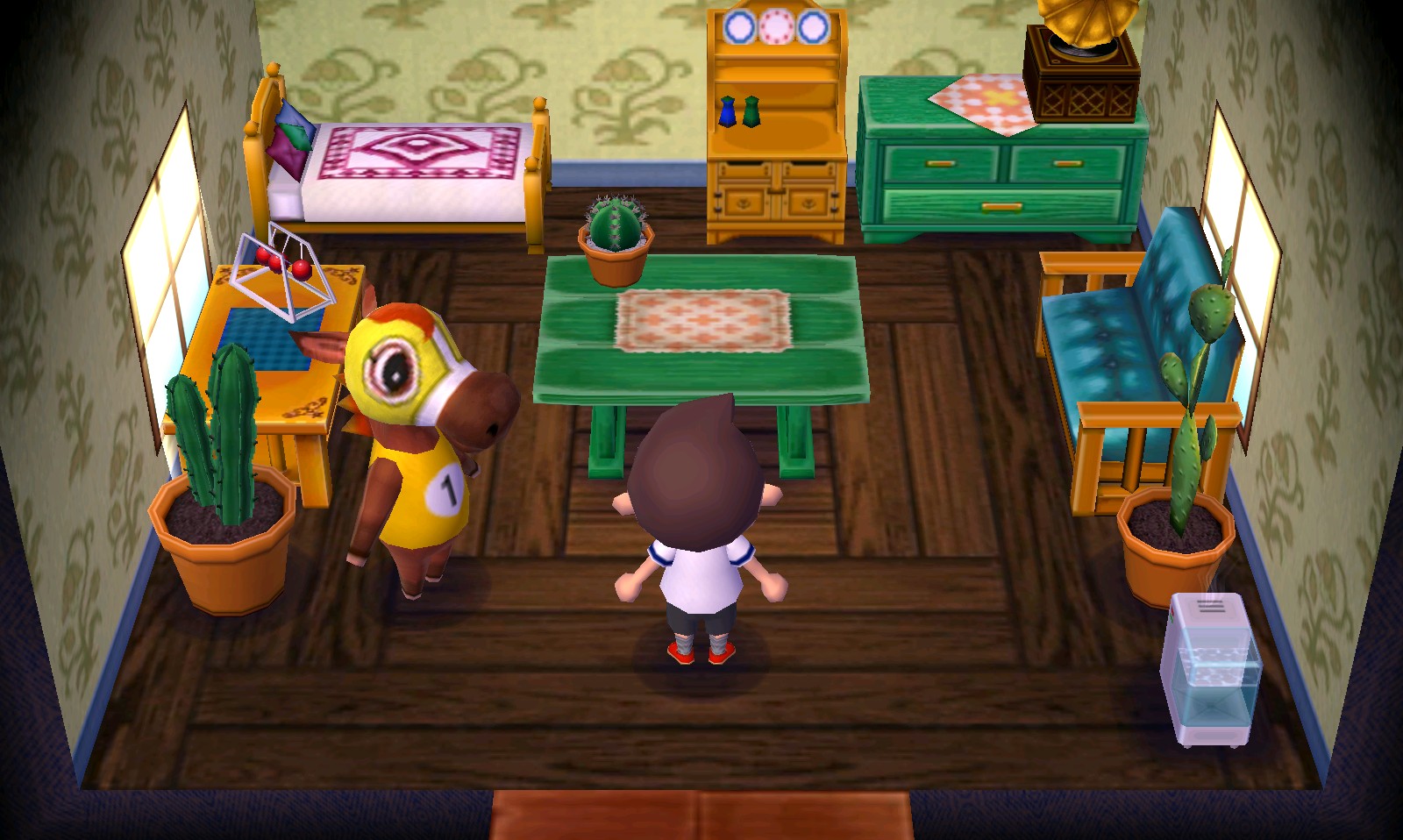 In Animal Crossing: New Horizons, if Victoria is one of the villagers who moved in during the main storyline after the villager house development quest, her house will have a combination of non-craftable furniture, plus items crafted by players during the island development storyline, primarily from the Wooden Block Series. She cannot have her initial house interior unless she moves out of the player's island or the Happy Home Paradise DLC is purchased, in which either the player or Isabelle can reset the interior. 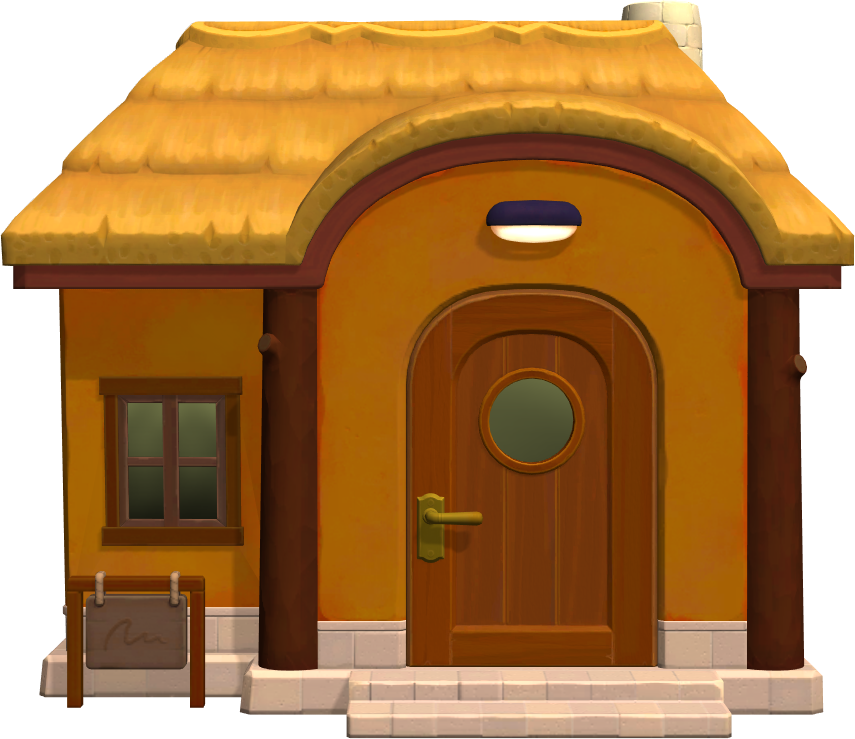 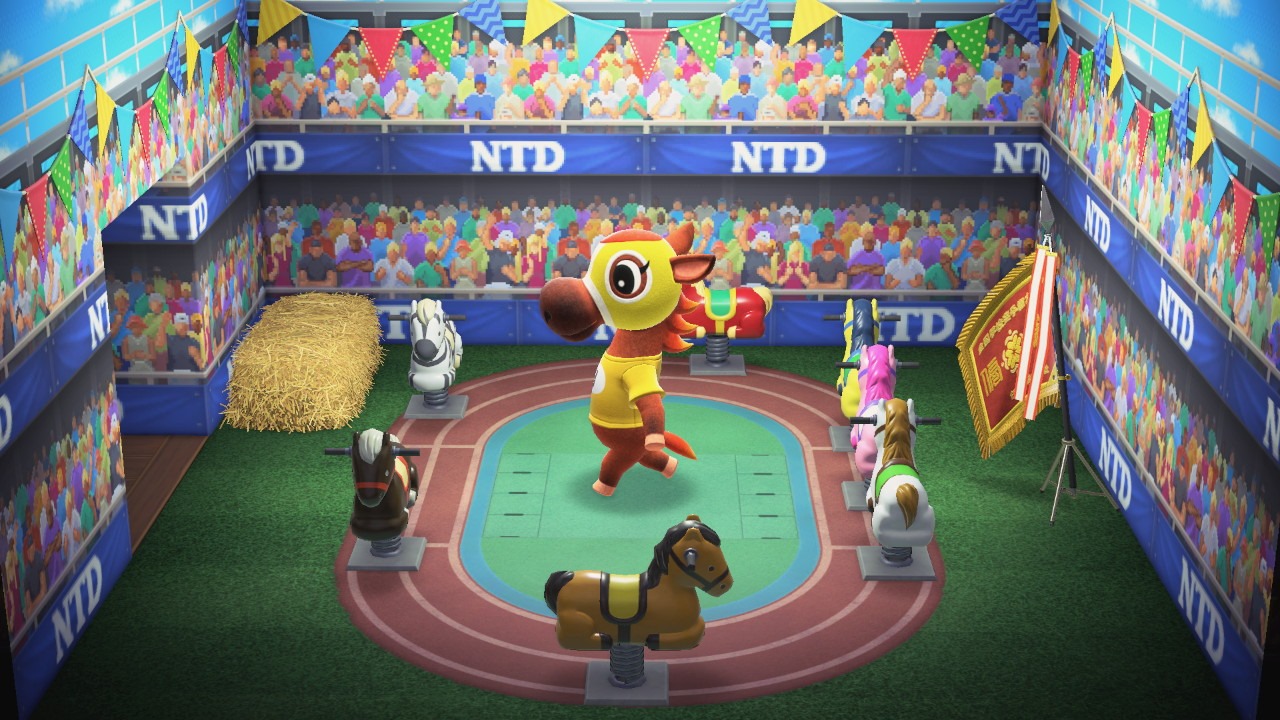 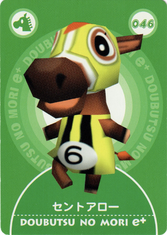 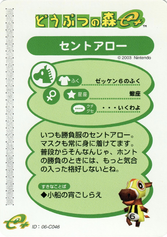 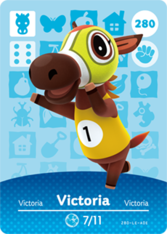