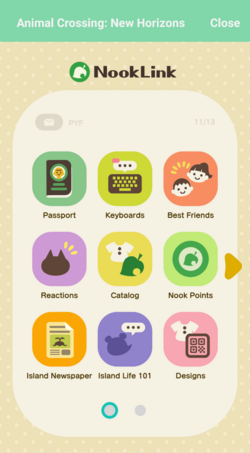 See also: List of news from the Island Newspaper
Added in an update on November 5, 2021.[4]