Marlo is a cranky hamster villager in the Animal Crossing series. He was added to Animal Crossing: New Horizons as part of the 2.0 Free Update on November 4, 2021, and he was added to Animal Crossing: Pocket Camp between the announcement and release of the New Horizons update. As hinted in his Pocket Camp description, his appearance is based on an archetypal crime boss, and his name may come from actor Marlon Brando, who portrayed Don Vito Corleone in the 1972 film adaptation of the 1969 American novel The Godfather. His catchphrase may also come from the word "capisce," an English-Italian slang to ask if a message has been understood.

In New Horizons, Marlo has the education hobby and can be seen wearing rimmed glasses, reading a novel while outside, and using a magnifying glass when near certain objects.

Marlo is a hamster with dark gray coloration on the top half of his head and ears, and a white body and muzzle. He wears tiny, black circular shades which are noticeably smaller than the Tiny Shades that the player can buy. He has droopy eyes, with black pupils which disappear when he is angry. He also has black almond-shaped eyebrows and dark gray paws, with a warm shade of gray in the interior of his ears. He has four black marks resembling whiskers above his mouth. His mouth opens at a slant when angry or upset.

You gotta walk the walk if you're gonna talk the talk. 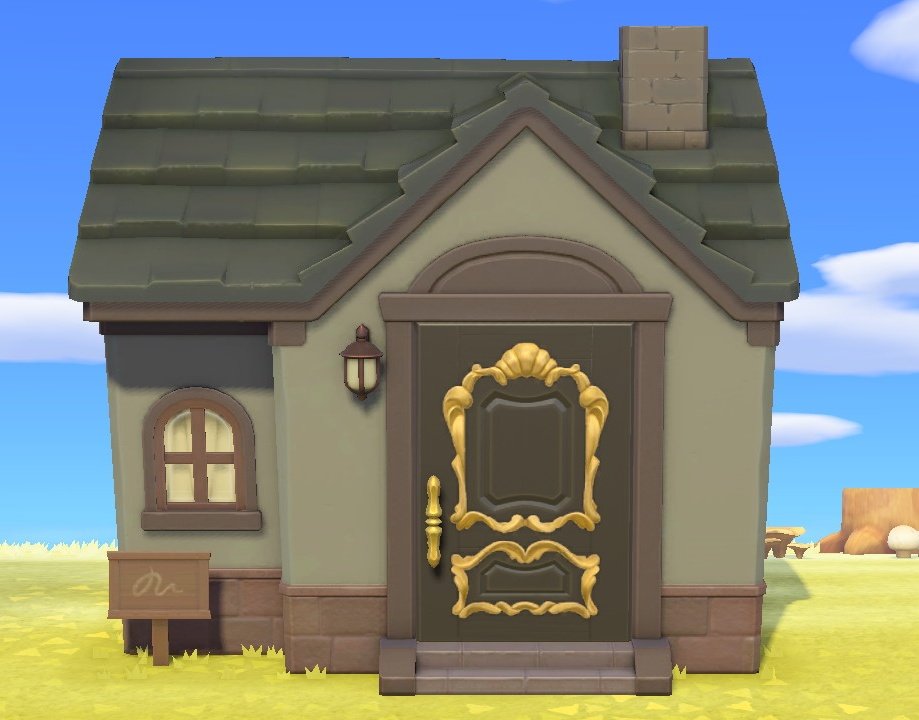 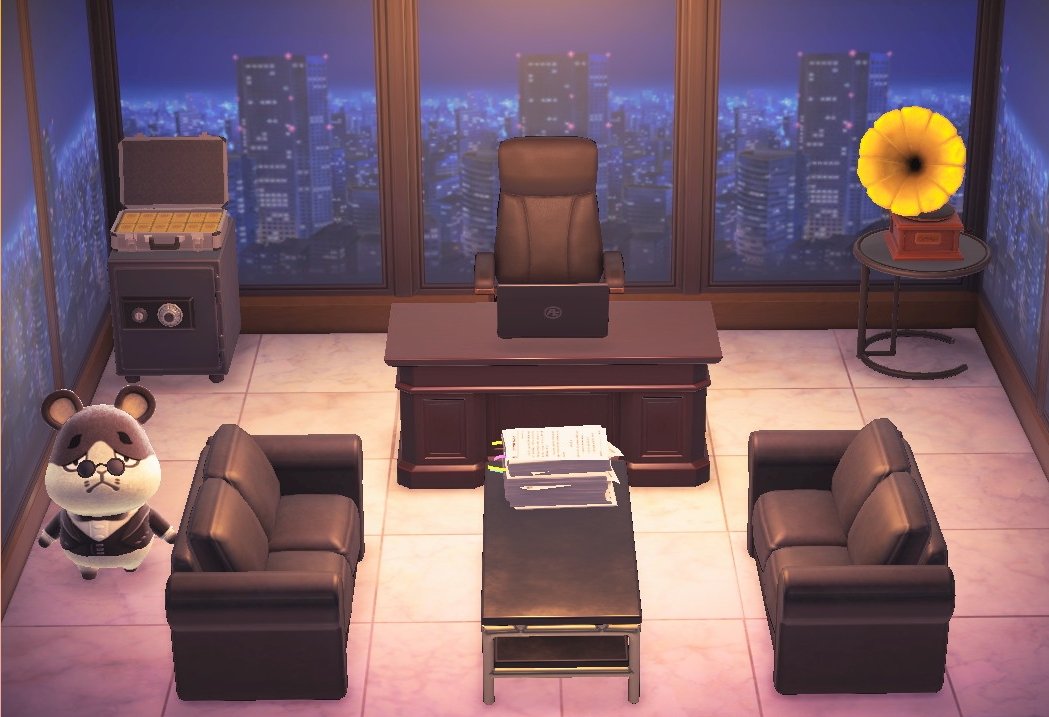 You gotta walk the walk if you're gonna talk the talk. 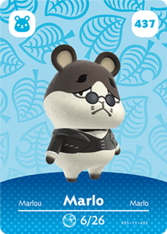