In New Horizons, Monty has the education hobby and can be seen wearing rimmed glasses, reading a novel while outside, and using a magnifying glass when near certain objects.

Artwork of Monty from City Folk.

Monty is a white monkey with a gray face, hands, and feet. He has yellow eyes and pink cheeks.

As a cranky character, Monty is quite bitter and out-of-touch with social trends. He gets along fairly well with snooty and lazy characters, as well as other cranky animals. Although Monty may appear unfriendly in the start, if the player extends a friendly hand, they can expect similar treatment in return, possibly resulting in the player obtaining his portrait.

Monty, like all monkey villagers in Animal Crossing: Wild World, can only move to the player's town after being distributed via a promotional Game Card.

What are YOU looking at?!

In Animal Crossing: City Folk, Monty cannot be one of the starting villagers in the player's town. 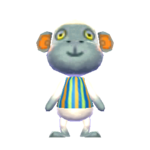 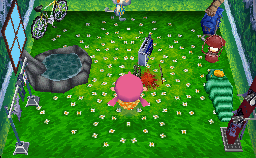 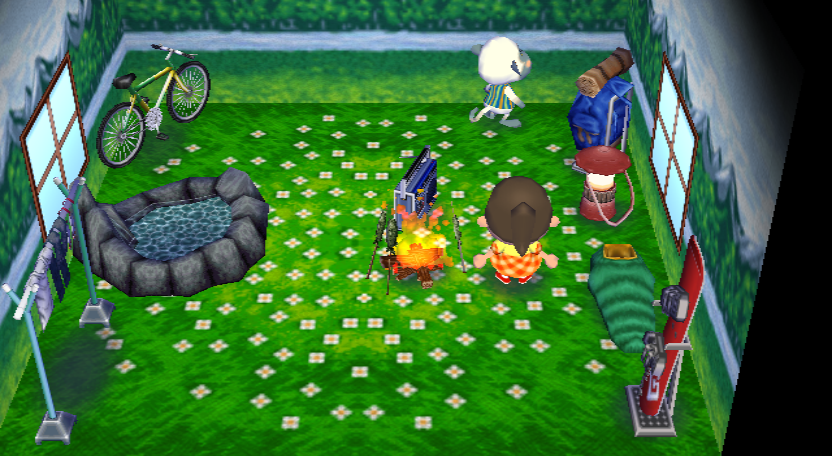 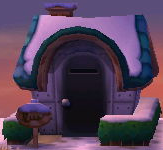 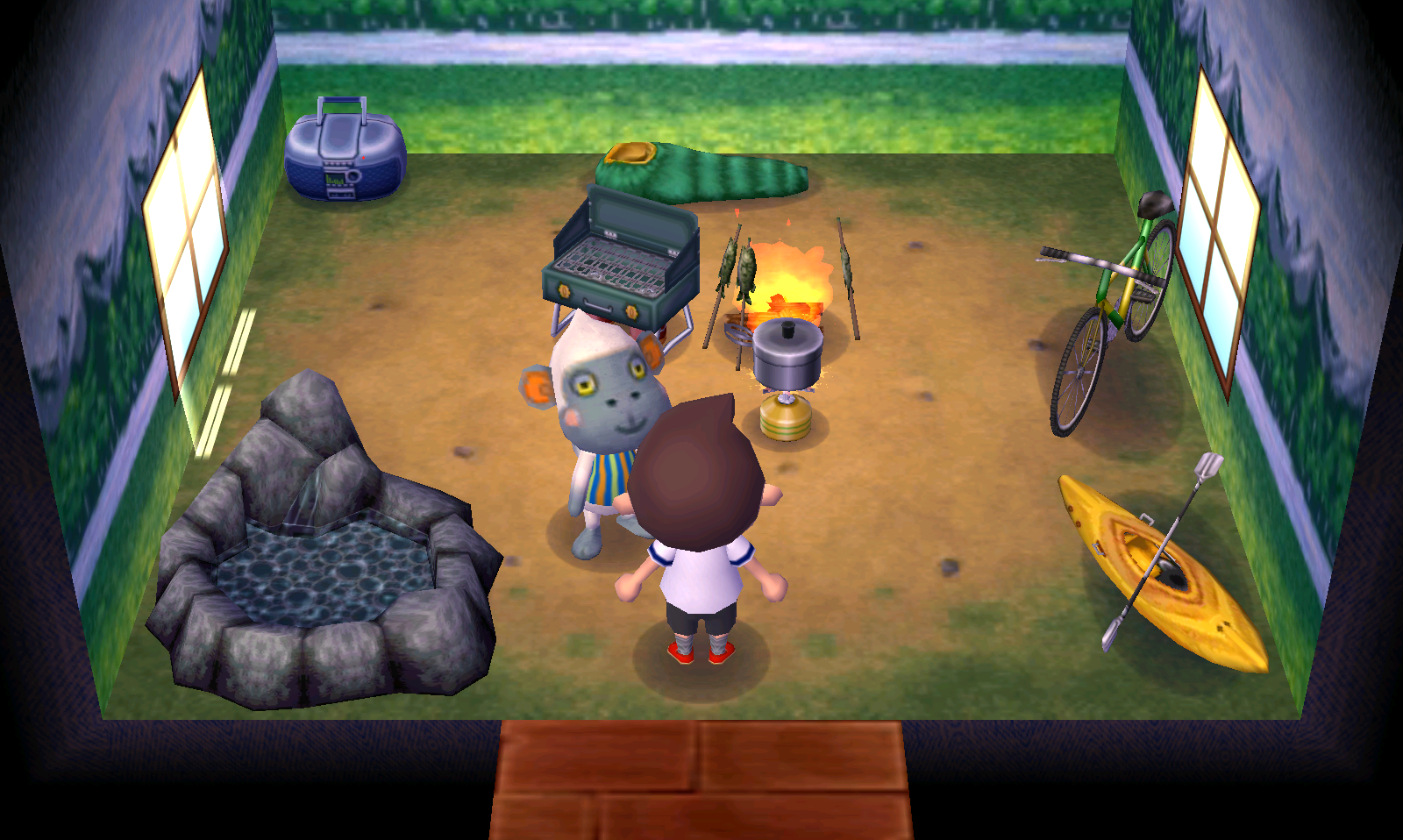 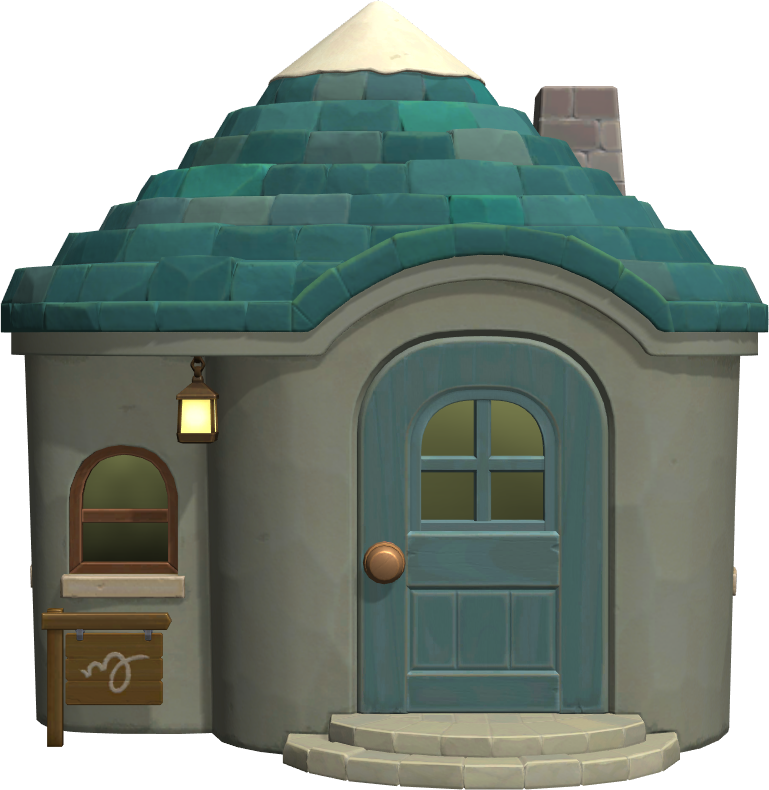 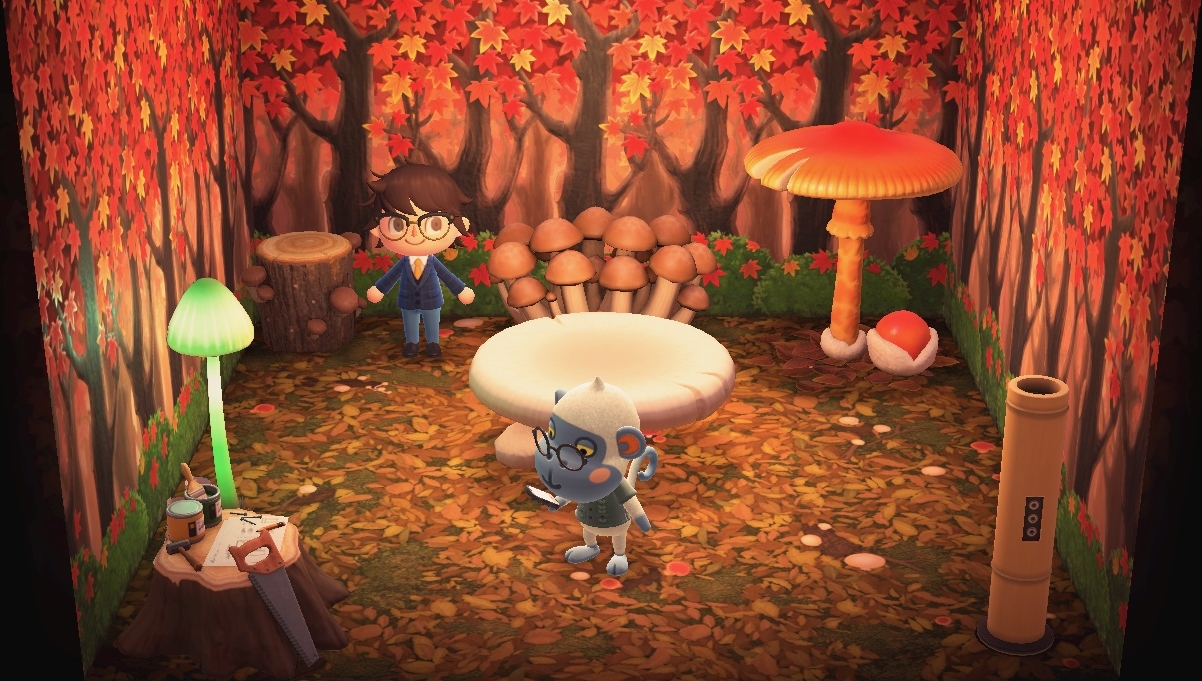 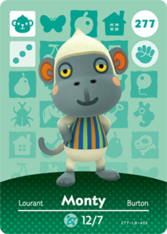