For the villager whose German name is Wolfgang, see Kyle.

Wolfgang is a cranky wolf villager in the Animal Crossing series who appears in all games to date. His name is likely a play on his species and the given name Wolfgang.

In New Horizons, Wolfgang has the education hobby and can be seen wearing rimmed glasses, reading a novel while outside, and using a magnifying glass when near certain objects.

Artwork of Wolfgang from Animal Crossing.

Wolfgang is a dark navy blue wolf with a very creamy yellow muzzle and highlight streaks in his fur. The tips of his paws are also cream-colored. He has dark, burnt-orange eyelids, as well as brown eyelashes.

As a cranky villager, Wolfgang will appear much more mature compared to other male personality types. This will make him come off as rude and belittling when talking to other villagers, including the player. Despite this, he will learn to confide in the player, considering them his only friend. He will enjoy the usual hobbies; not for competition, but for relaxing and peaceful reasons of calm and tranquility. He will find it difficult to socialize with peppy villagers, who he will appear rude to behind their backs, too. He will get along with normal and snooty villagers, as well as other cranky villagers, who he will share deeper conversations with. He will, on occasion, annoy a normal villager, usually when being mean about something or someone. When he is sick, he will insult the illness.

I could eat you for breakfast, short stack! 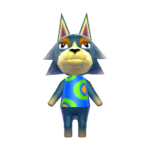 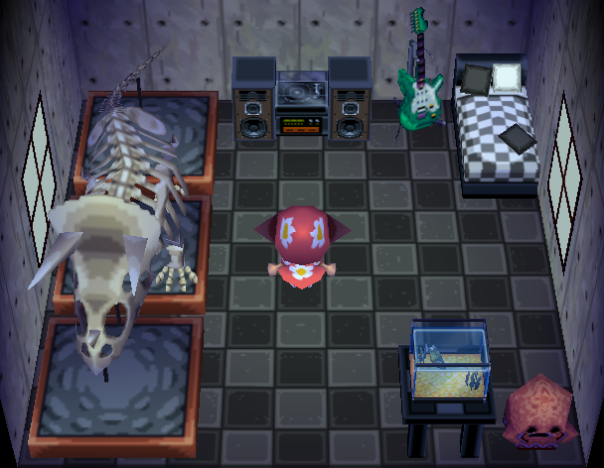 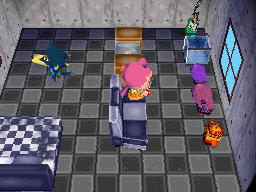 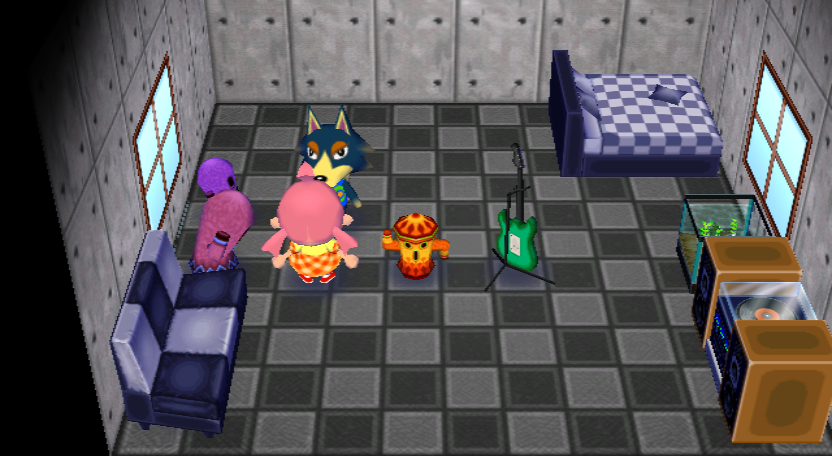 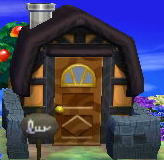 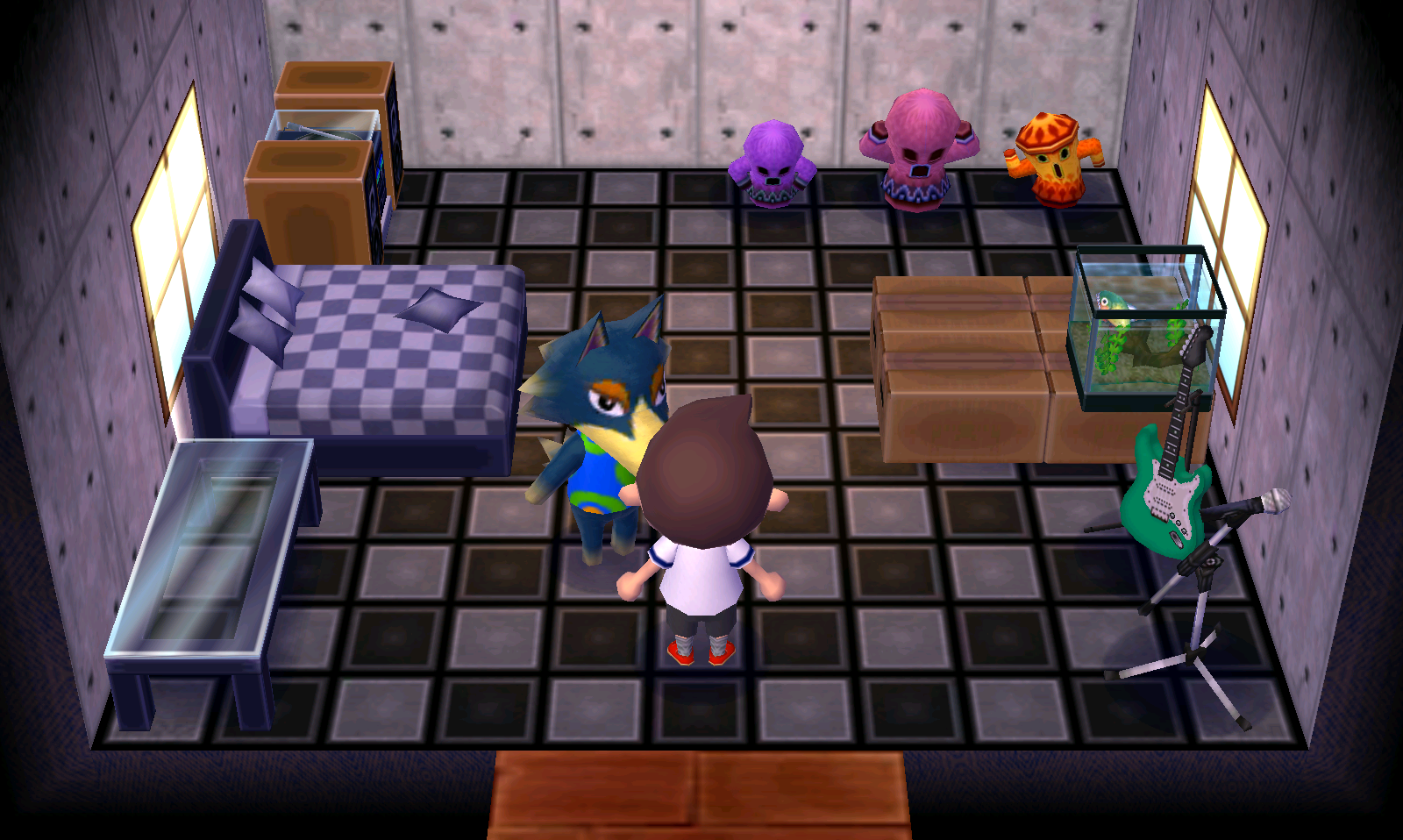 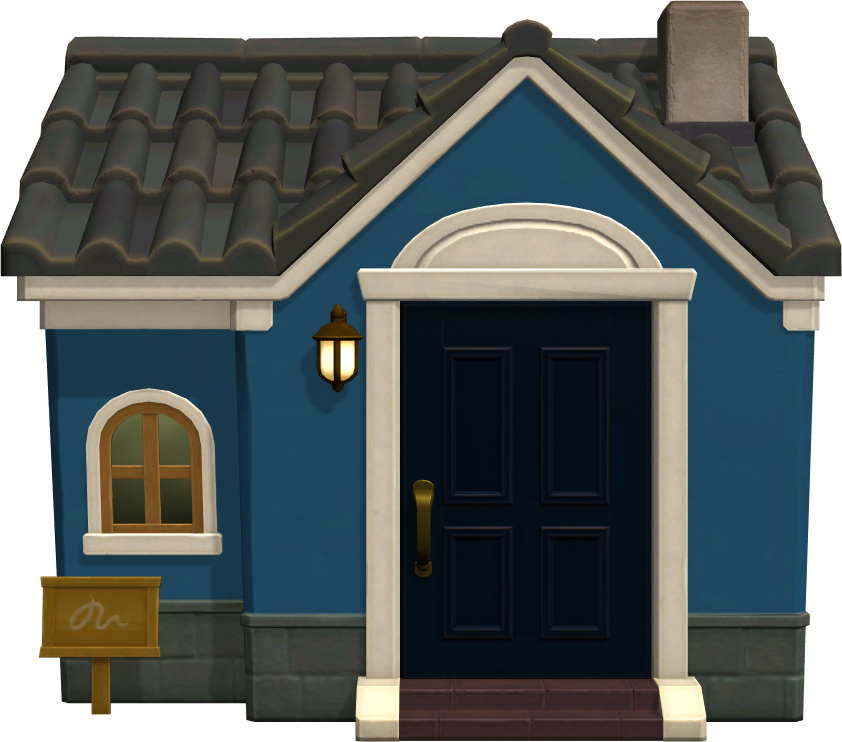 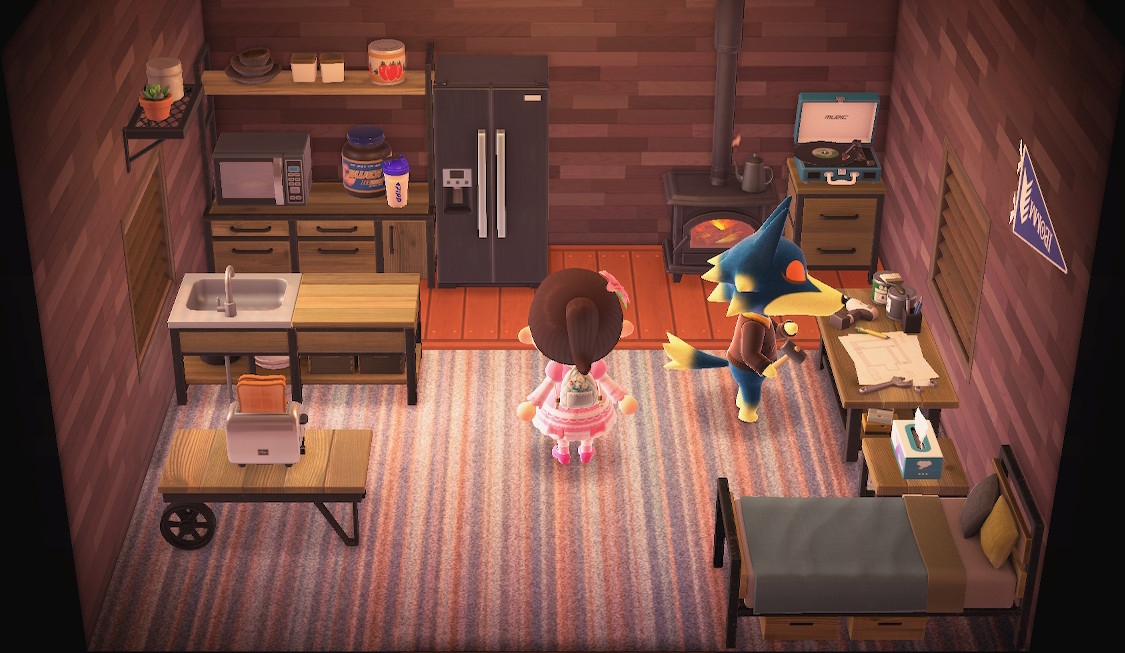 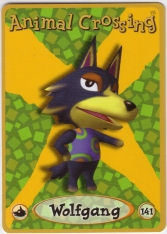 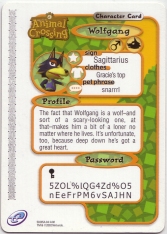 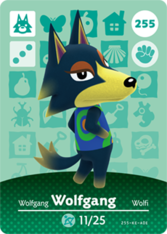