Chadder is a smug mouse villager in the Animal Crossing series. He first appeared in Animal Crossing: New Leaf and has appeared in all subsequent games. He is the only smug mouse in the series. His name is a distortion of cheddar, a type of cheese, which relates to both his appearance and species. His catchphrase, fromage, means cheese in French. Befitting his cheese theme, his Happy Home Designer and Happy Home Paradise house requests involve cheese, and his Pocket Camp crafting request item is Cheese.

In New Horizons, Chadder has the fitness hobby and will wear sporty shades and lift heavy dumbbells while exercising.

Artwork of Chadder from New Leaf.

Chadder is a yellow mouse with orange spots found all over his body, similar to Swiss cheese. He has long, thin eyes and a green nose.

Chadder has the smug personality, making him appear flirtatious towards the player. He will state that he enjoys dancing, collecting bottle caps and watching trains go by. He will be considered a mix of all the male personalities. He will have the love of sports of jock villagers, the laid-back personality of the lazy villagers and the mature traits of the cranky villagers. It will be easy for him to get along with snooty, peppy, normal, lazy, and other smug villagers.

In Animal Crossing: New Leaf, Chadder cannot be one of the starting villagers in the player's town. 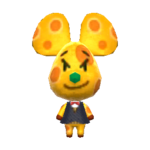 Meeting is just the start of us saying goodbye. 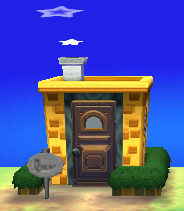 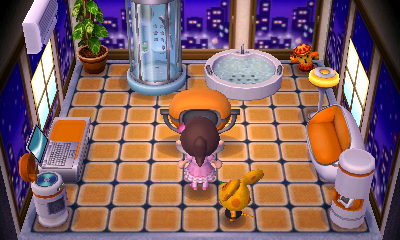 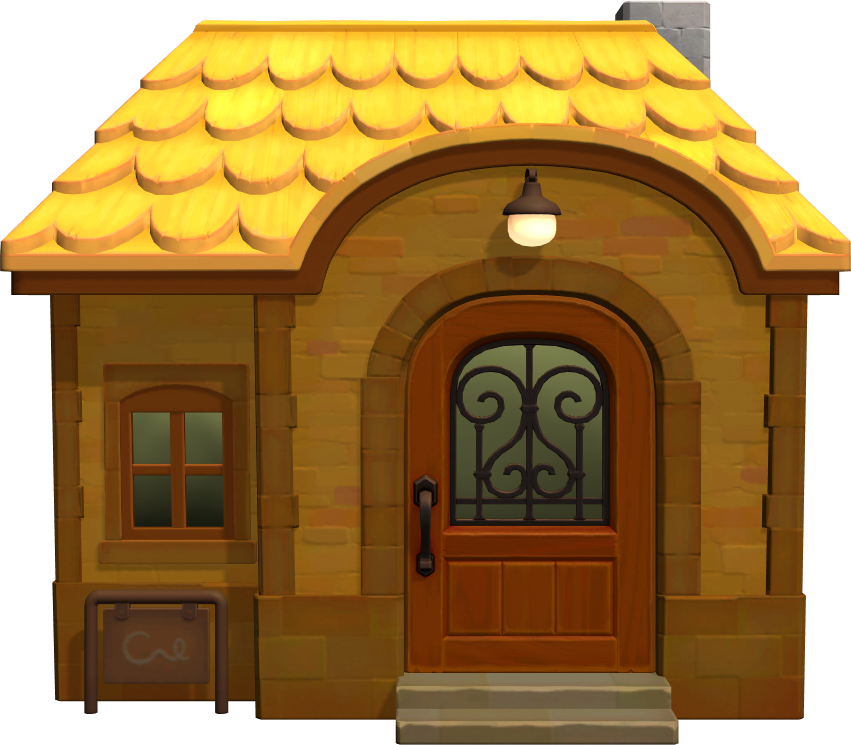 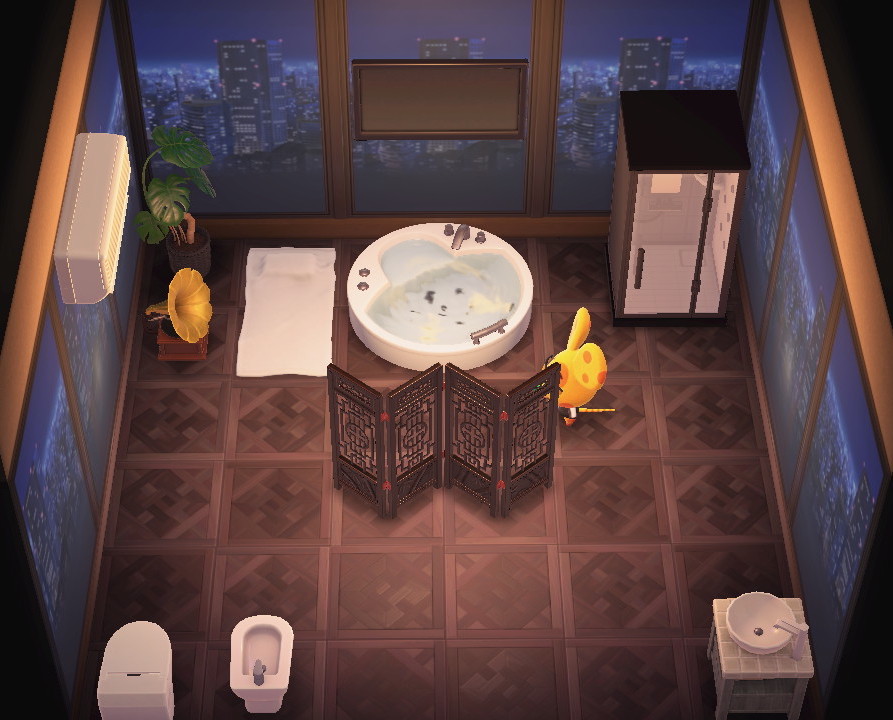 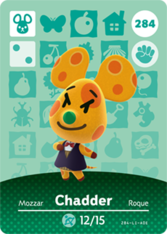