In New Horizons, Zell has the music hobby and may sing anywhere without the need of a stereo.

Artwork of Zell from New Leaf.

Even though Zell is a deer, his appearance resembles a species of antelope native to India called a blackbuck from his spiral horns and black fur coloring.

In Animal Crossing: New Leaf, Zell cannot be one of the starting villagers in the player's town. 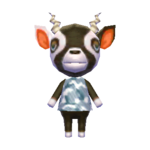 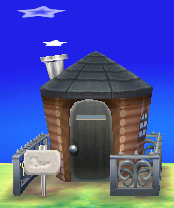 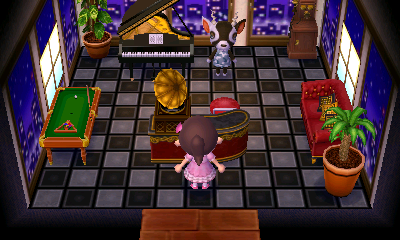 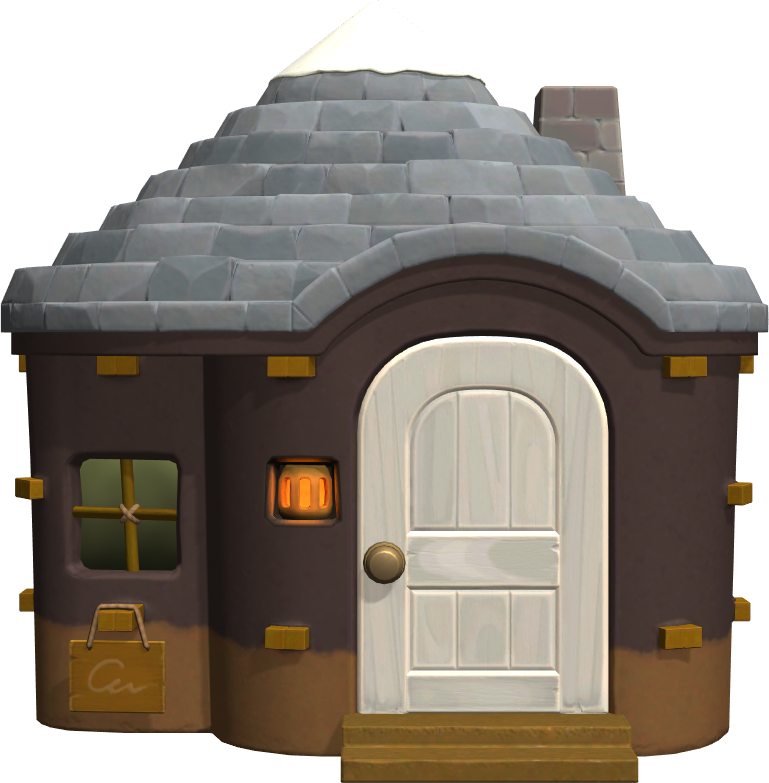 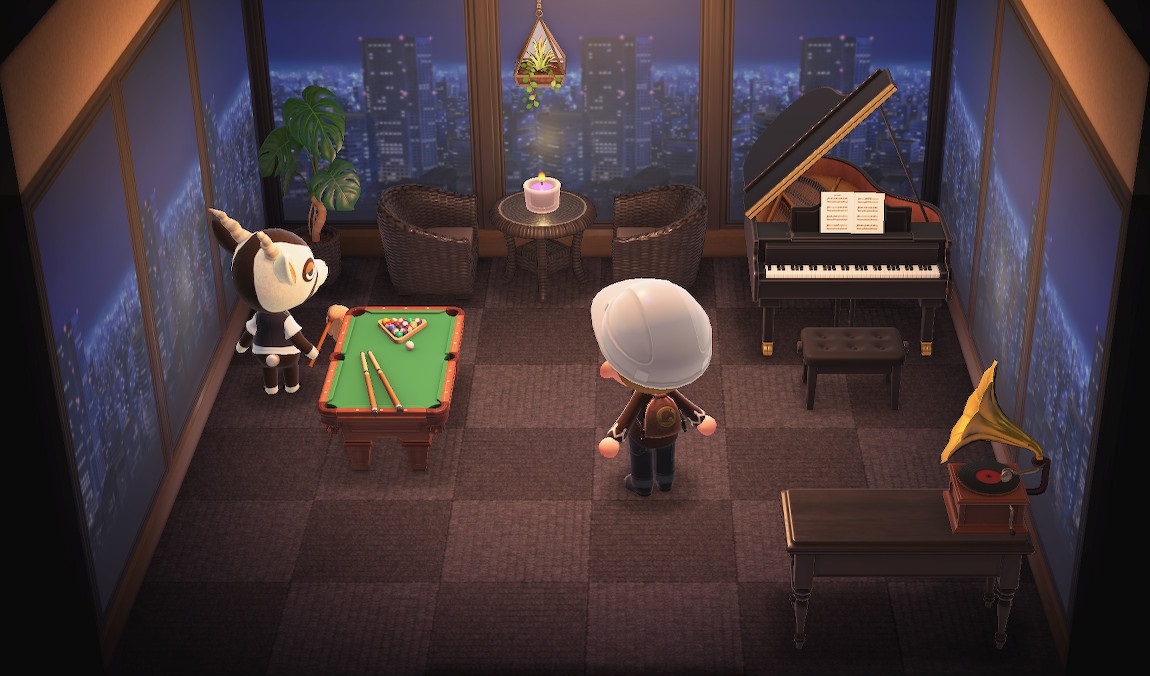 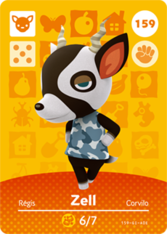