Henry is a smug frog villager in the Animal Crossing series. He first appeared in Animal Crossing: New Leaf and has appeared in all subsequent games. His name is most likely a reference to the fairy tale The Frog Prince, as he shares his name with the frog prince's servant in the story.

In New Horizons, Henry has the music hobby and may sing anywhere without the need of a stereo.

Artwork of Henry from Welcome amiibo.

Henry is a green frog with squinting eyes. He has a yellow mouth and pink cheeks. His hands and feet are also tipped yellow. A number of brown spots appear on the back of his head. Henry appears to draw inspiration from an orange-eyed tree frog.

Henry has a smug personality, which means he is kind-hearted villager that act very polite, and sometimes gentlemen like, and he's known to flirt with the player regardless of gender. He will easily get along with other neighbors.

In Animal Crossing: New Leaf, Henry cannot be one of the starting villagers in the player's town. 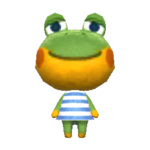 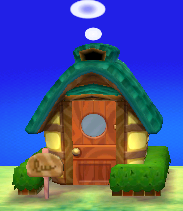 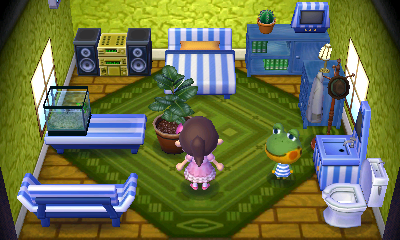 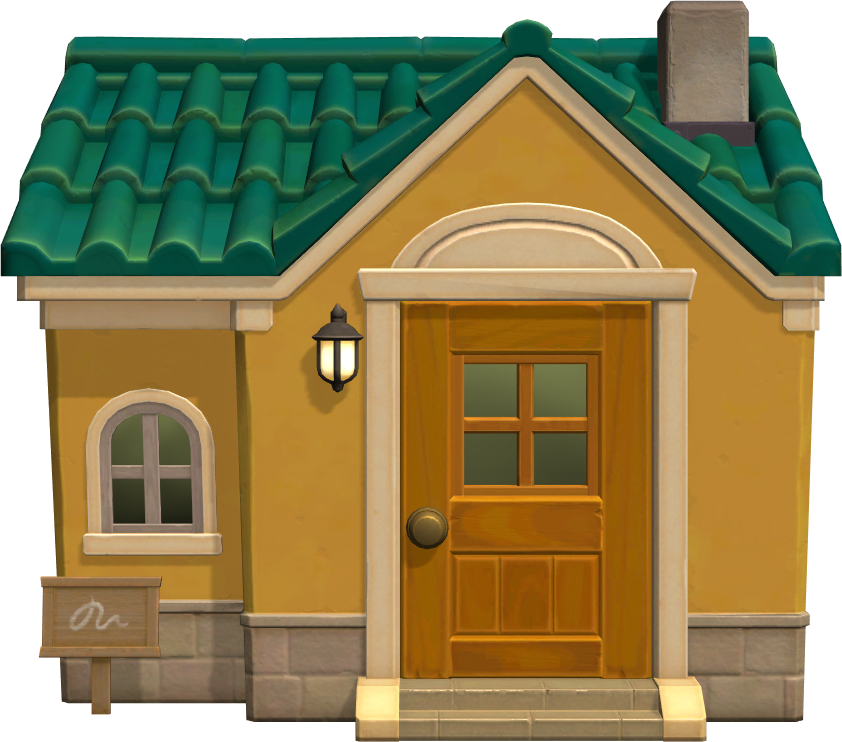 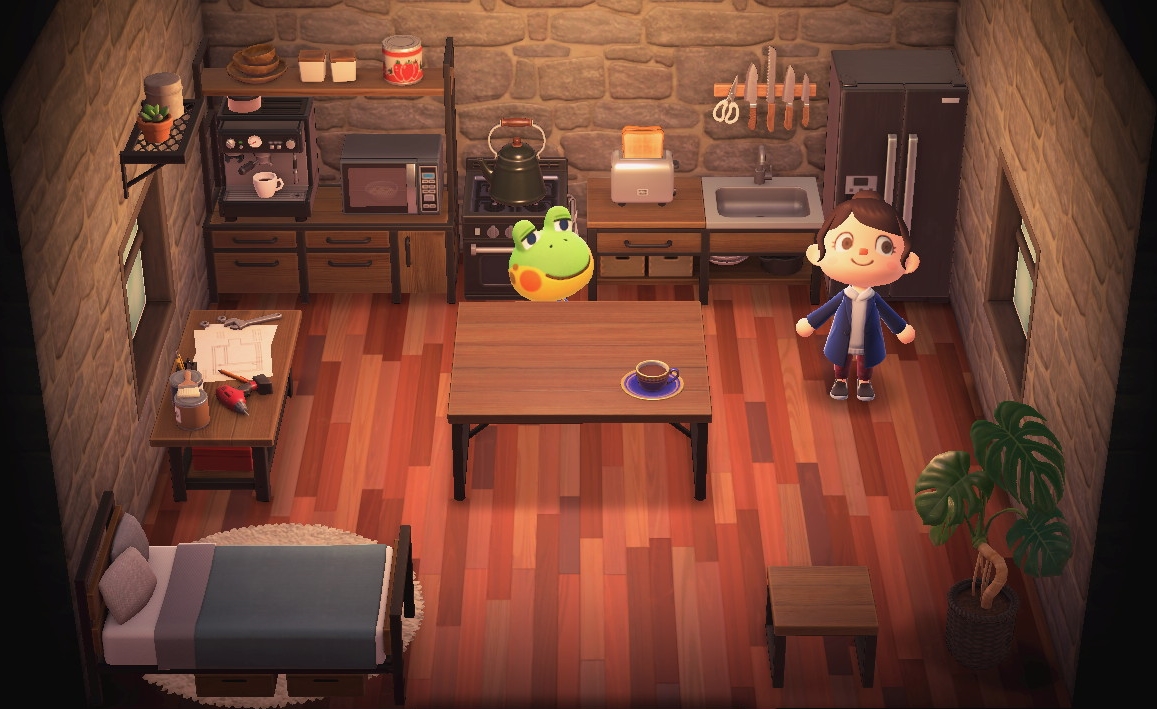 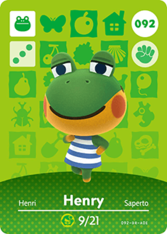