Beardo is a smug bear villager in the Animal Crossing series. He first appeared in Animal Crossing: New Leaf and has appeared in all subsequent games. His name contains the words "bear," his species; and "beard." His Japanese name, Baird, sounds similar to both words and relates to his mustache; the Japanese language does not make a distinction between the mustache and beard, which may explain his lack of a beard, contradicting his English namesake. His catchphrase, whiskers, is an alternative term for the words mustache and beard. His favorite saying may be a reference to his smug personality.

In New Horizons, Beardo has the education hobby and can be seen wearing rimmed glasses, reading a novel while outside, and using a magnifying glass when near certain objects.

Artwork of Beardo from Welcome amiibo.

Beardo is a bright blue bear with a brown mustache and mutton chops. His nose is bright yellow. The insides of his ears are pink and he has long eyelashes. He also has a brown tail and brown fur on his belly. The tips of his hands and feet are white.

Beardo is smug, meaning he is kind, polite and gentleman-like, and will get along with other villagers. Occasionally, he will flirt with the player, regardless of the player's gender. Smug villagers are not an initial resident of the town, therefore he can only move in once the town has been established. Like all smug villagers, he wakes up at 8:30 AM and goes to sleep at 2:00 AM. He will easily get along with snooty, lazy, peppy, normal, and other smug villagers. He won't get along with cranky villagers.

In Animal Crossing: New Leaf, Beardo cannot be one of the starting villagers in the player's town. 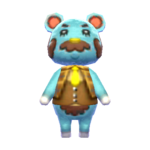 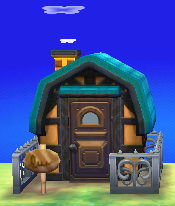 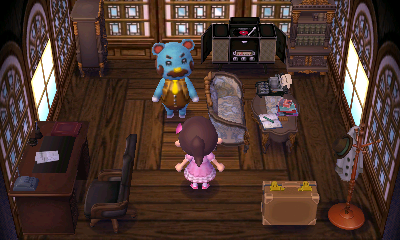 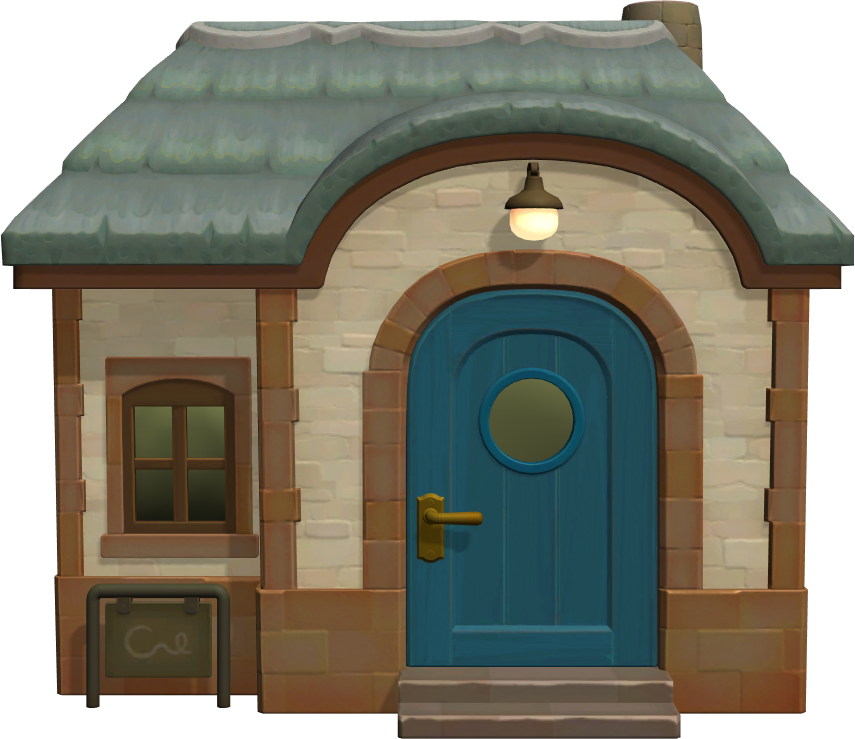 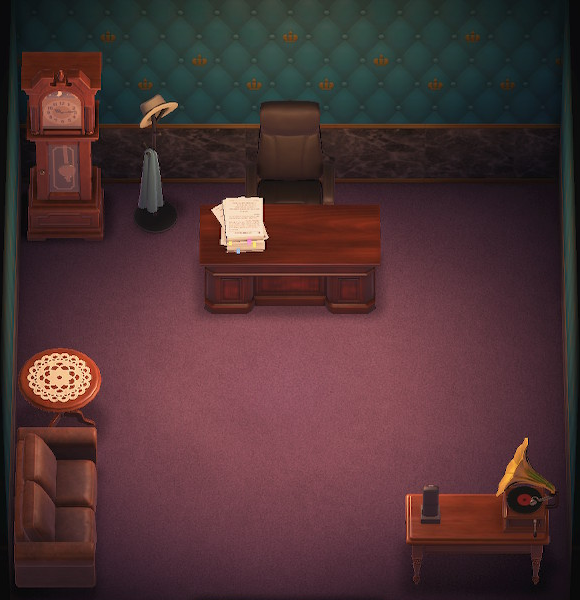 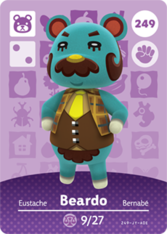