In New Horizons, Deirdre has the play hobby and can run around with her arms extended at any time, rather than only outside Resident Services during a scripted activity with a group of villagers.

Artwork of Deirdre from Welcome amiibo.

Deirdre is a gray deer with brown hair, brown eyebrows, and a black nose. She has pink inner-ears and cheeks. Her lips are white, resembling lipstick. Her black eyes are surrounded with white eyeshadow. The tips of her ears are brown, while her hooves are dark brown.

Deirdre has a big sister personality; she will appear like a big sister towards the player. She will also have her rather humorous moments. Deirdre is fairly friendly but also likes to have a little bit of space. She is often inside her home or out shopping. She will quickly put on clothes designed by the player and give her photo. She makes friends with some townspeople easily but sometimes she will tease the more meek characters.

In Animal Crossing: New Leaf, Deirdre cannot be one of the starting villagers in the player's town. 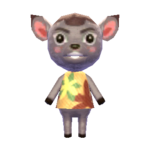 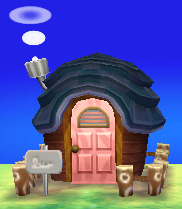 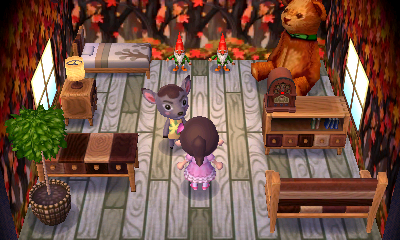 In Animal Crossing: New Horizons, if Deirdre is one of the starter villagers, her house will have craftable items primarily from the Wooden Block Series. She cannot have her initial house interior unless she moves out of the player's island or the Happy Home Paradise DLC is purchased, in which either the player or Isabelle can reset the interior. 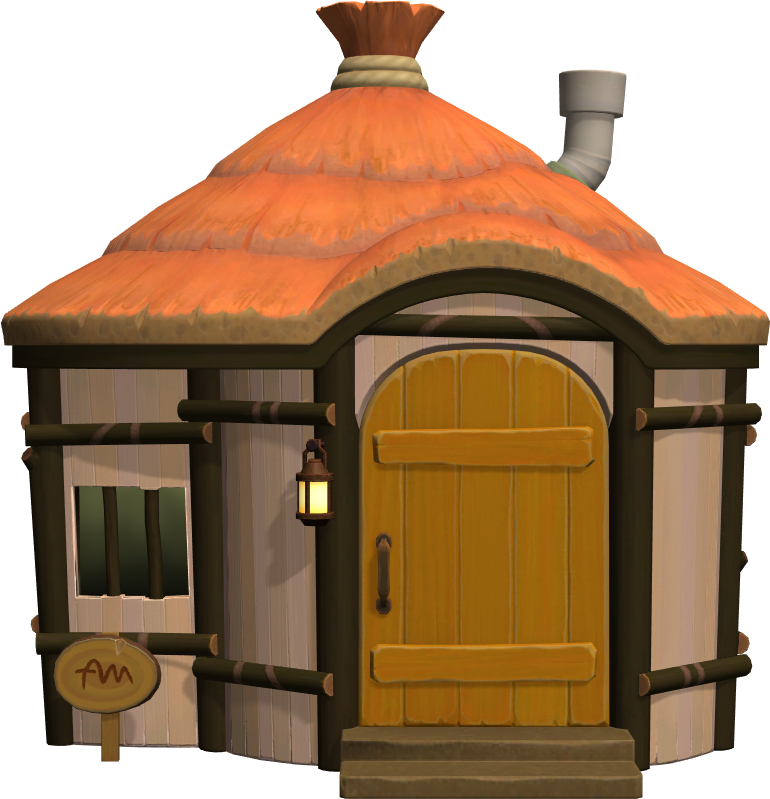 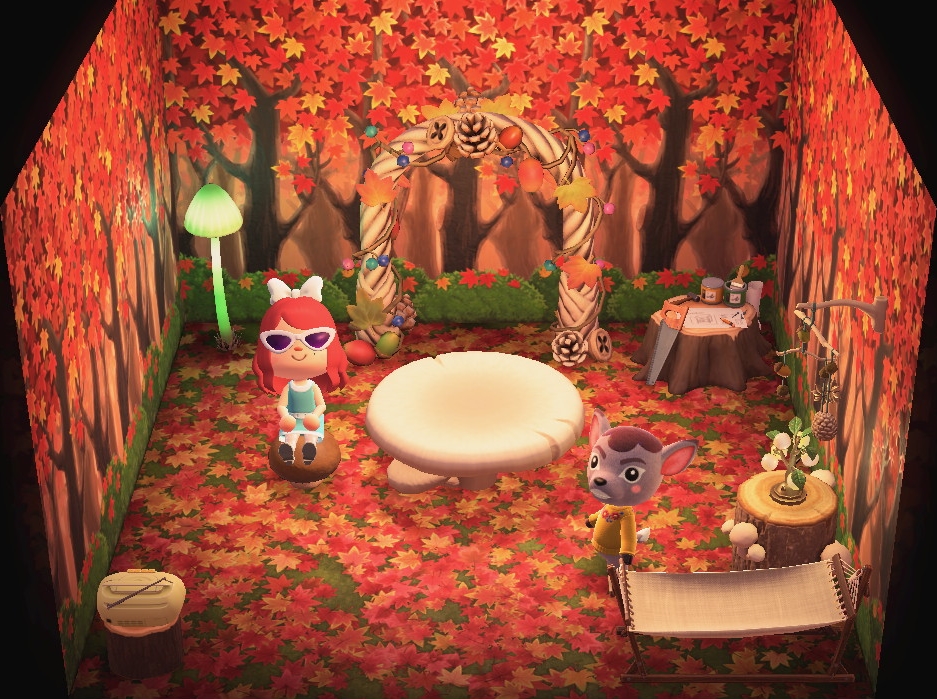 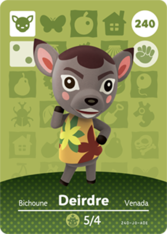