Ankha is a snooty cat in the Animal Crossing series. She first appeared in Doubutsu no Mori+ as an islander, and after being absent in Animal Crossing: Wild World, she appears in all subsequent games as a villager. Her name is likely derived from the ankh, which is the Egyptian hieroglyphic character that reads life. Her Japanese catchphrase, kufufu, is a combination of the Pharaoh Khufu, and ufufu, a Japanese onomatopoeia for laughter. Egyptians worshiped cats and had a cat god, which may be the basis for Ankha's design.

In New Horizons, Ankha has the nature hobby and may be found reading a book pertaining to an item she is studying, which can be either flowers, bugs, fish, or fossils.

Artwork of Ankha from Animal Crossing.

Ankha is a navy blue-and-gold-striped cat. She wears navy blue eyeliner in the style of Egyptian royalty: surrounding the eyes, and wings out towards the outside of the bottom corners. She has orange eyeshadow which can be seen when she blinks. Her large black pupils look upwards, and her mouth is constantly curved into a scowl, even when she is happy. Her uraeus headgear is an upright golden Egyptian cobra with blue stripes. She has a slightly different style in City Folk, where she lacks the normal pharaoh headdress, which was replaced with a scarab head pendant, but it was changed back to a headdress in New Leaf.

Ankha has a snooty personality, which means she will appear arrogant and snobbish towards the player and other villagers, but will appear friendly and nice in some discussions, provided they are mature and do not insult her lifestyle. She finds appearance important, and will get angry or upset if someone criticizes her sense of style or fitness, which means a conversation between her and a jock personality may leave either one upset or angry. Her attitude towards the player changes, as she begins to warm up to them, but she will still retain some arrogance and subtle rudeness. She may not get along with lazy villagers, due to their lifestyles - lazy villagers having a strong interest in food or relaxing, both of which will make her uncomfortable, angry, and upset when in conversation. She will upset peppy villagers, usually by gossiping about them, and finding small things to judge them on. She will get along well with normal, cranky, and other snooty villagers.

In Animal Crossing: City Folk, Ankha cannot be one of the starting villagers in the player's town. 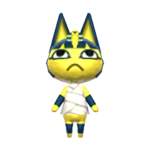 In each game in the series, Ankha's house is themed after a pyramid, befitting her Egyptian-styled appearance.

As an islander, Ankha's house in Animal Crossing will begin with only one furniture item, along with the exotic wall and bamboo flooring. She will request specific items for the player to give to her, which she will place in her house. After she places two items in her house, she will upgrade her wallpaper, and after she places five items, she will upgrade her flooring. Madam Rosa requests for the same items as Ankha, although her house has different wallpaper and flooring. 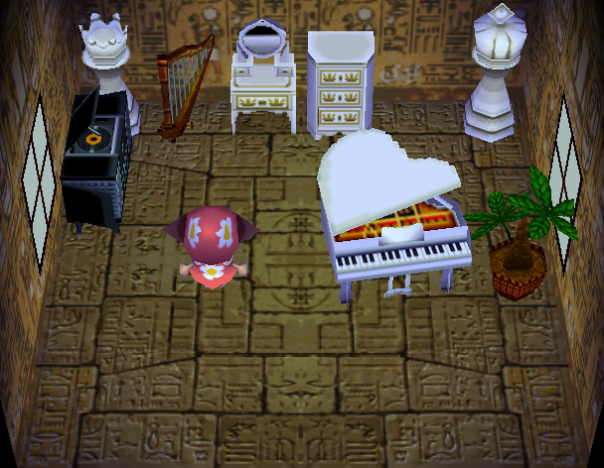 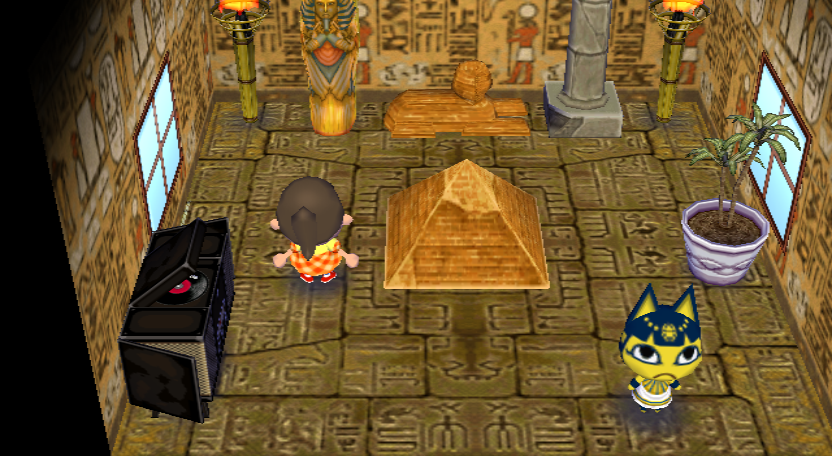 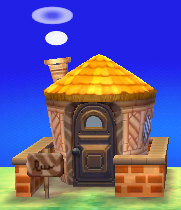 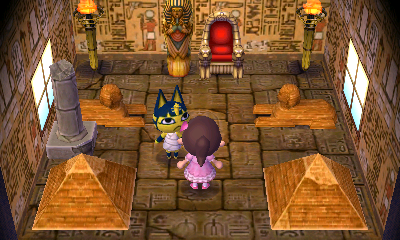 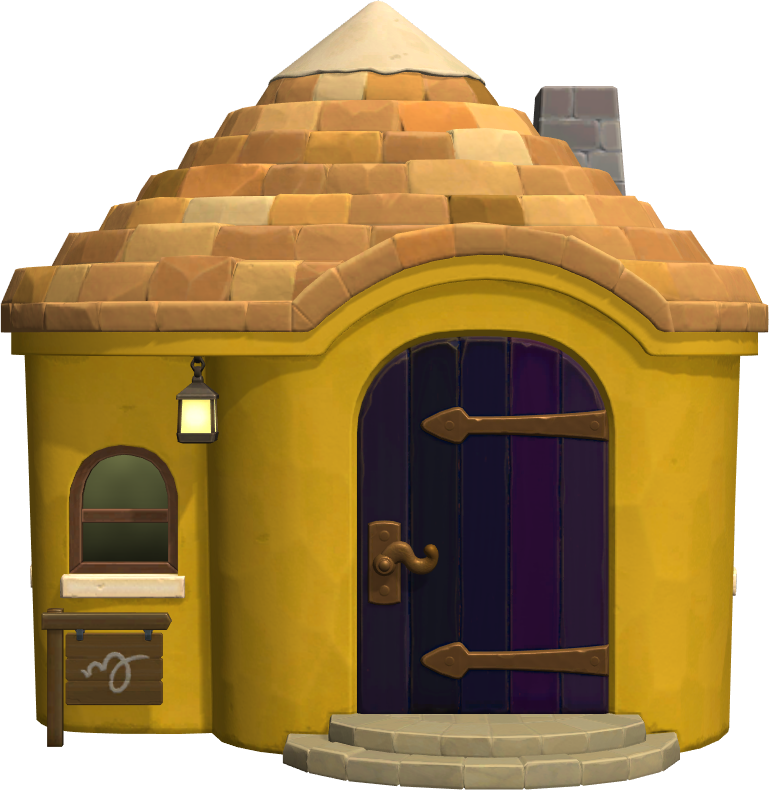 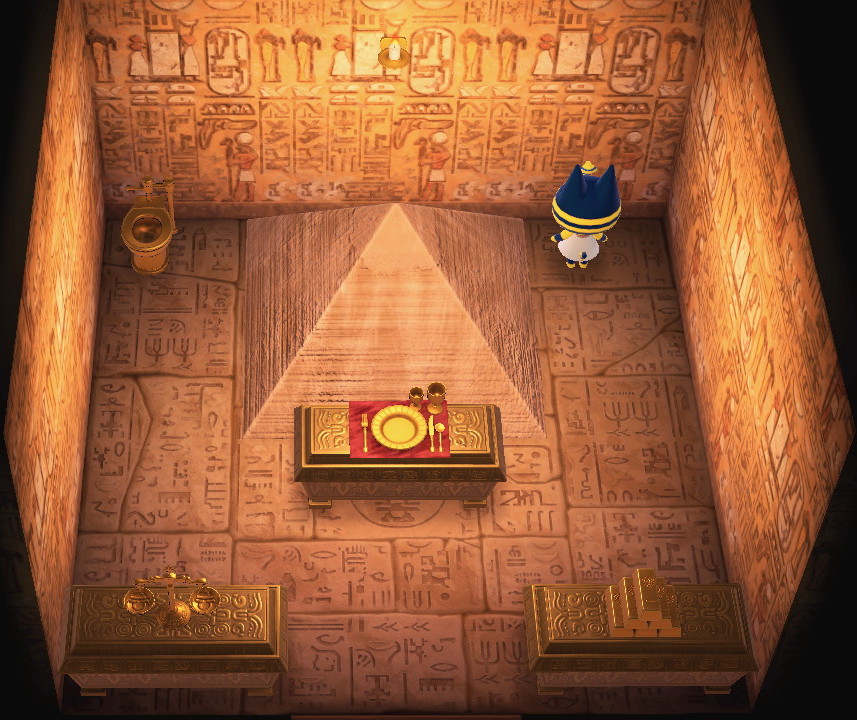 Ankha was added to Animal Crossing: Pocket Camp on January 31, 2022.[1] Her data was added on November 2020, however, she was not added in the game, until the release. 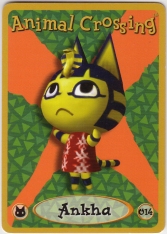 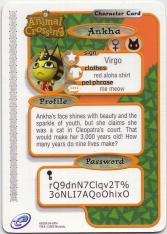 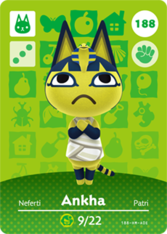