Bob is a lazy cat villager in the Animal Crossing series who appears in all games to date. His name may be derived from bobcat. His Japanese catchphrase, neko, means "cat," relating to his species. According to series co-creator Hisashi Nogami, Bob was the first villager created, and his January 1 birthday came as a result of that.[1] 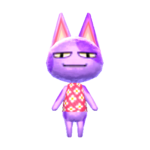 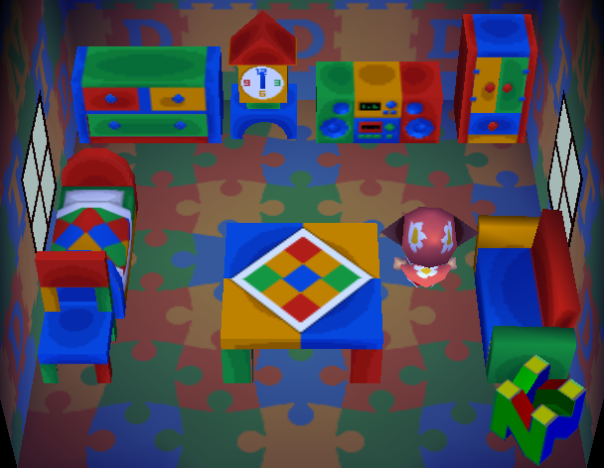 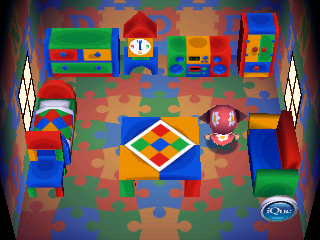 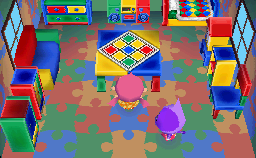 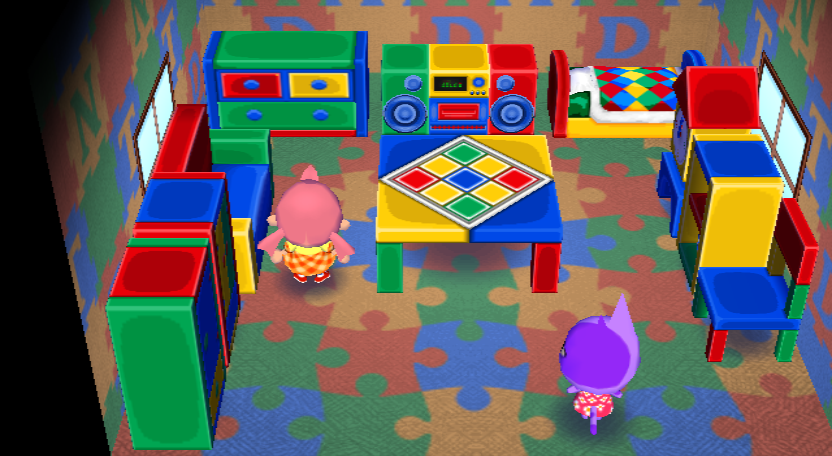 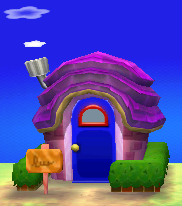 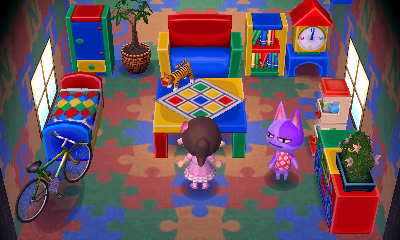 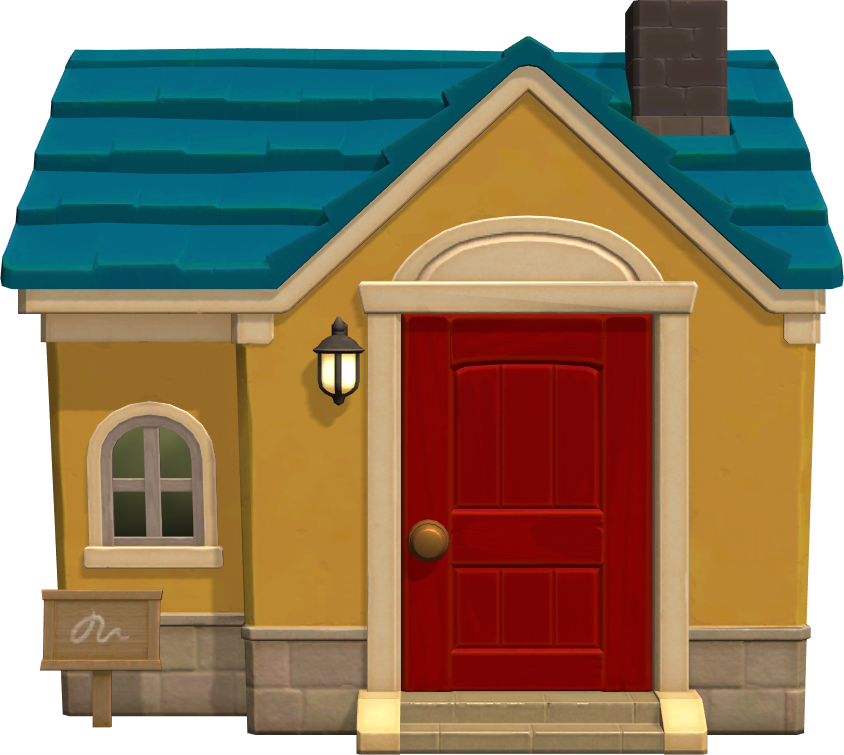 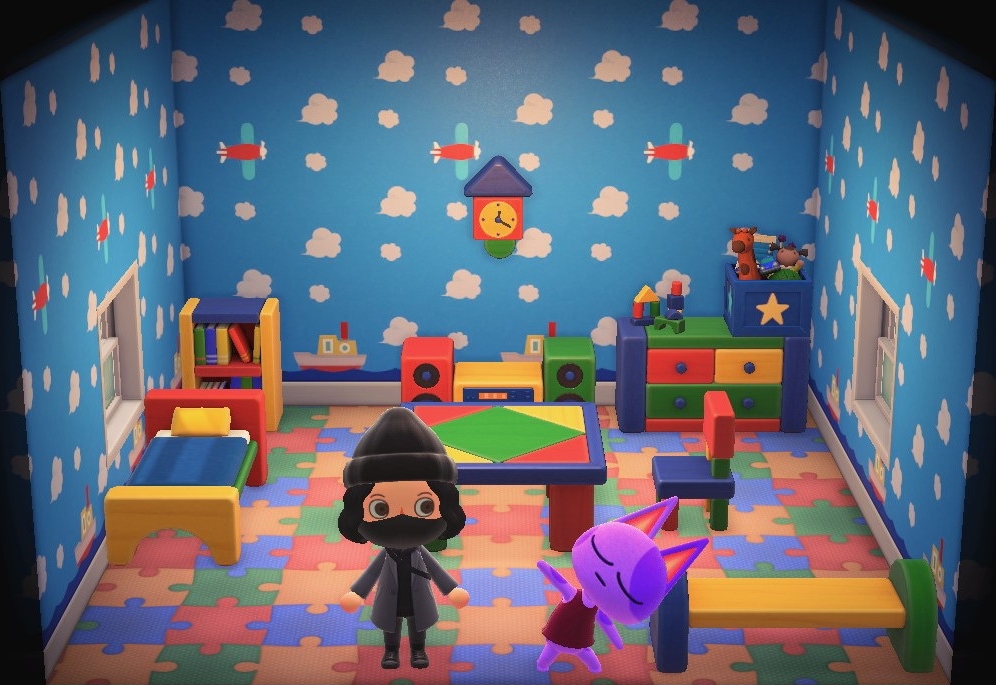 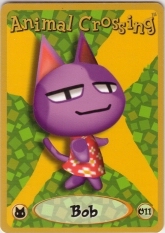 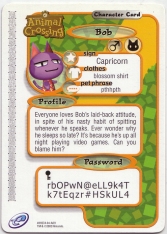 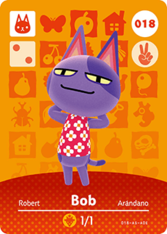