Pietro is a smug sheep villager in the Animal Crossing series. He first appeared in Animal Crossing: New Leaf and has appeared in all subsequent games. His name is derived from "pied," which means having a bright and multicolored patchwork appearance, referencing the color of his wool, or from "Pierrot" referencing his clown-like appearance. Similarly, his catchphrase is "honk honk," a common noise associated with clowns, also referring to his bulbous nose. His Japanese catchphrase, "gufufu," is a Japanese onomatopoeia for laughter.

In New Horizons, Pietro has the music hobby and may sing anywhere without the need of a stereo.

Artwork of Pietro from New Leaf.

Pietro is a white-skinned sheep and seems to resemble a clown, as he has the typical distinctive large red nose and thick lips. He also has multicolored wool, striped blue horns and red hair. His left eye is surrounded by a pink heart mark, and his right eye has a blue drop-shaped mark under it.

In Animal Crossing: New Horizons, Pietro received a slight redesign: his wool is now more uniform between the different stratus, each picking a specific color (e.g. cerulean, purple, and so on). He also lost any trace of orange, which was common in his original design.

Pietro is a smug villager, meaning he will come off as a polite gentleman, though also arrogant and conceited. If the player is female, he will occasionally flirt with them. He wakes up at 8:30 AM.

In Animal Crossing: New Leaf, Pietro cannot be one of the starting villagers in the player's town. 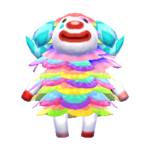 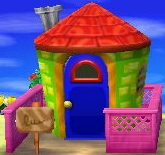 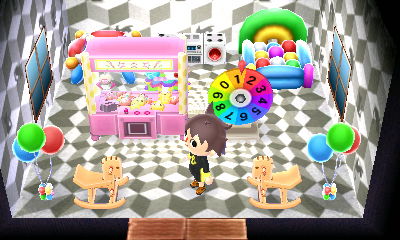 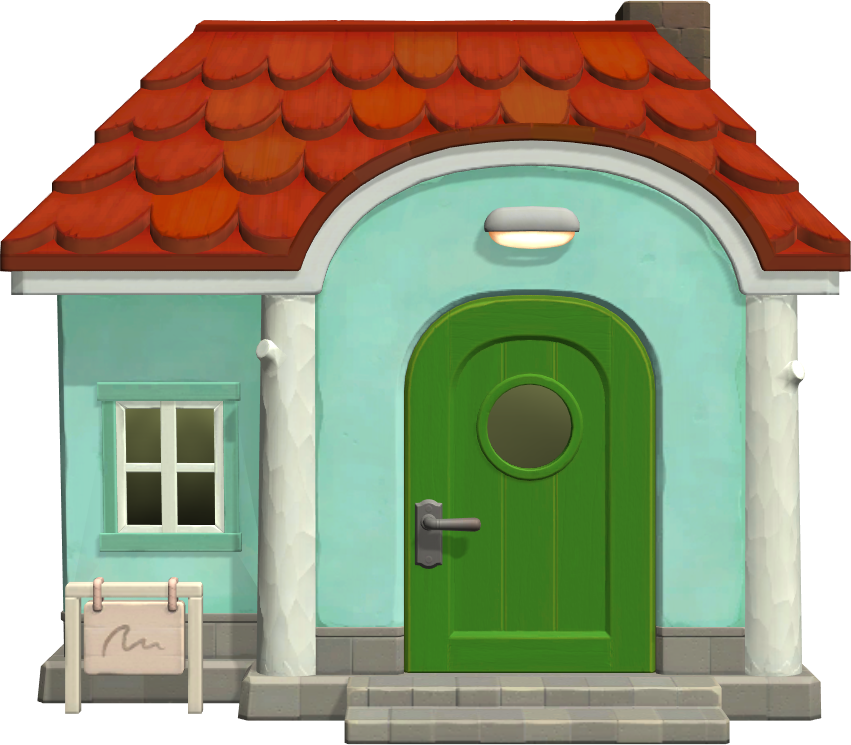 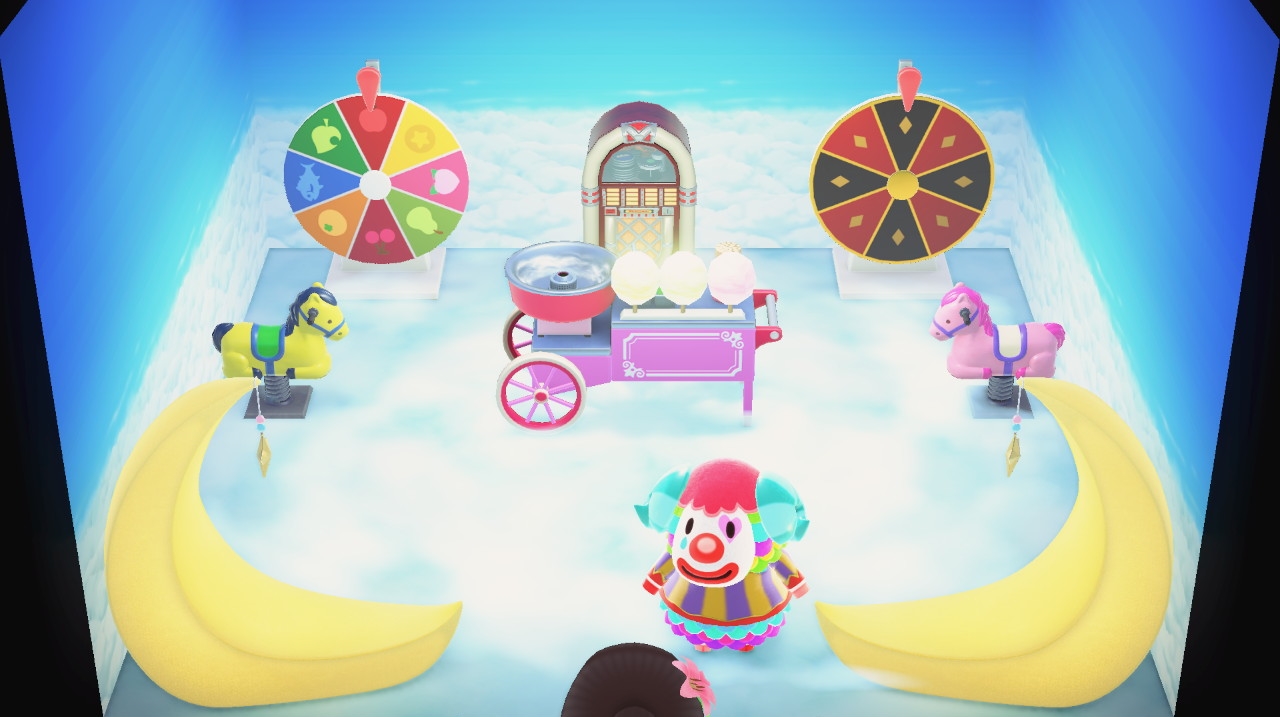 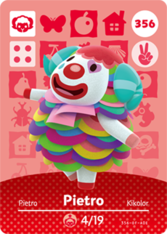