Bree is a snooty mouse villager in the Animal Crossing series. She first appeared in Doubutsu no Mori e+ and has appeared in all subsequent games. Her name is likely derived from brie, a type of French cheese, relating to the common stereotype that mice love cheese. Her catchphrase, "cheeseball," further relates to this.

In New Horizons, Bree has the fashion hobby and may be seen wearing a pink purse with a white flower on it, as well as a specific headwear or accessory item.

Bree in Doubutsu no Mori e+.

In Doubutsu no Mori e+, Bree can only move to the player's town if her e-Reader card is scanned.

Just in case you were wondering, I like presents. 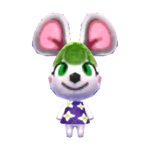 In Animal Crossing: New Horizons – Happy Home Paradise, if Eloise, Olivia, Julia, Willow, Friga, Blanche, Cleo, Vivian, and Purrl live in the player's town but Bree does not, then Bree will be the first client. However, if Bree also lives there, then the first client will be a specific snooty villager who does not live in the player's town, in this priority order: Blaire or Tasha.

In Doubutsu no Mori e+, Bree's house features multiple paintings and items from the Regal Series. It has the same furniture layout as Pecan's. 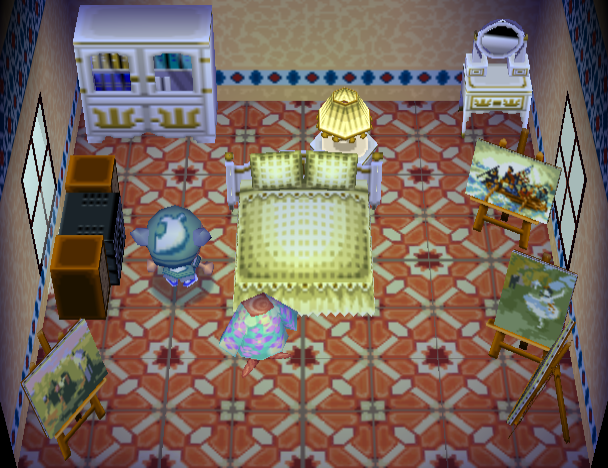 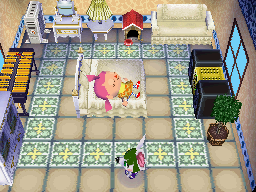 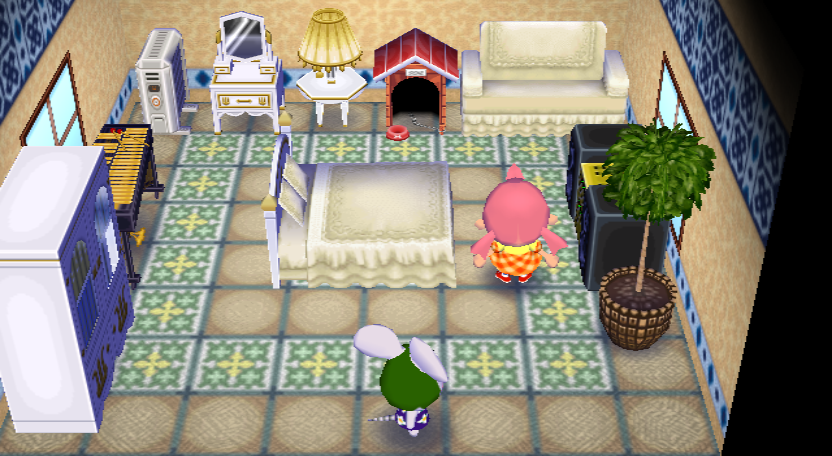 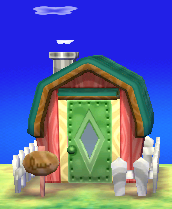 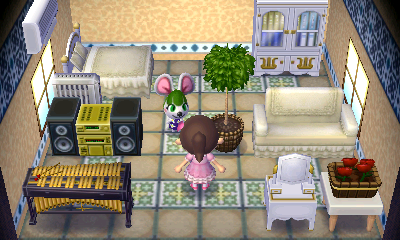 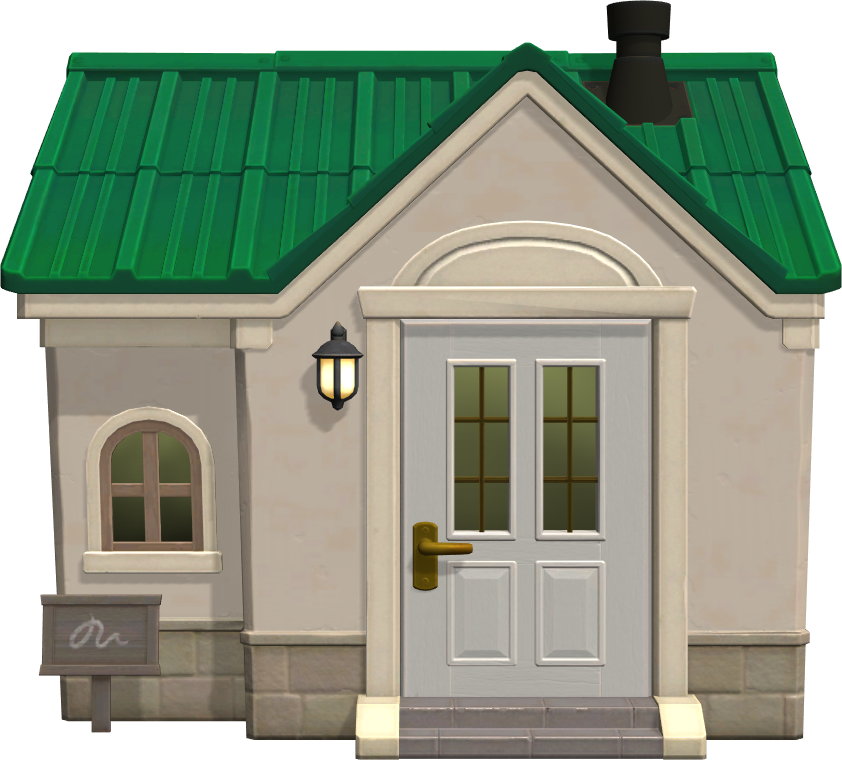 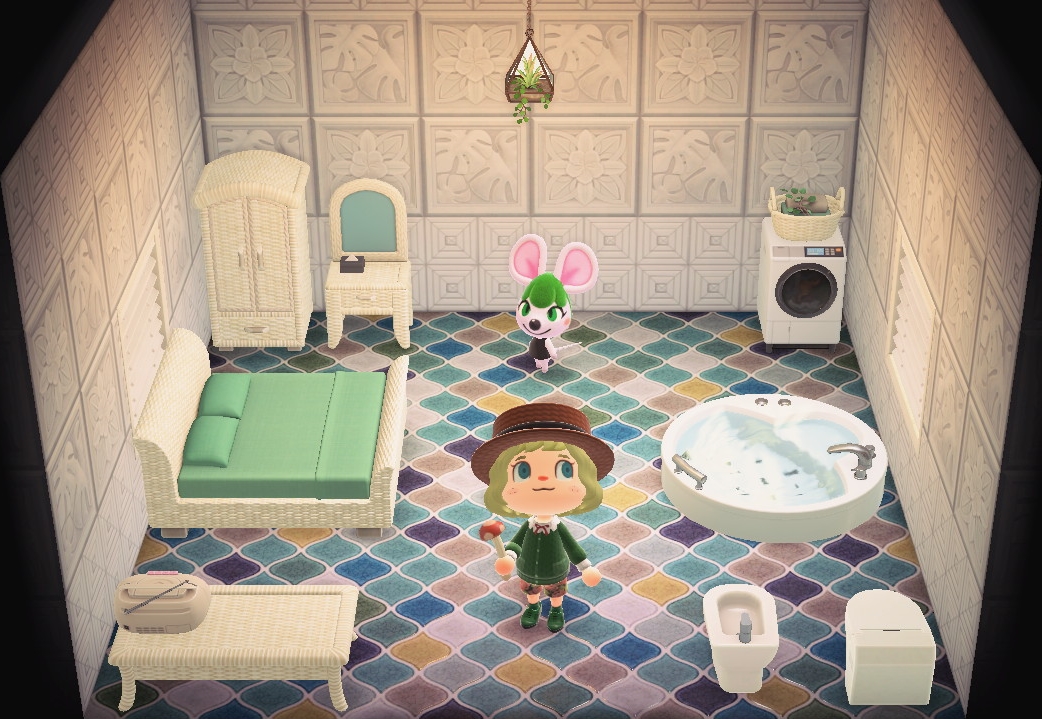 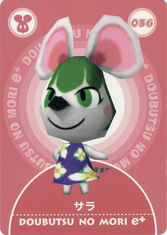 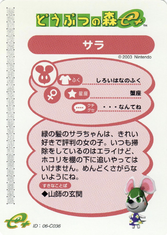 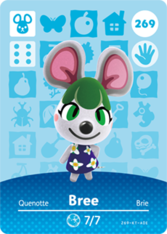