Tasha is a snooty squirrel villager in the Animal Crossing series. After her debut in Doubutsu no Mori e+, she would remain absent from the series until Animal Crossing: New Leaf - Welcome amiibo.

In New Horizons, Tasha has the fitness hobby and will wear sporty shades and lift heavy dumbbells while exercising.

Tasha in Doubutsu no Mori e+.

Tasha is a squirrel with black fur and blue outlines, along with white inside of her ears and on the lower part of her face. Her appearance is slightly similar to Blaire, another snooty squirrel villager. The way that her eyes are half closed hints that she is uninterested, reflecting on her snooty personality. Her coloration makes her resemble a skunk.

As a snooty villager, Tasha will appear uptown, classy, and chic. With this, however, she will appear rude, belittling, and snobbish when talking to the player or other villagers in the town, usually criticizing their dress sense or fashion. When talking to the player enough times, she will befriend them but still remain subtly rude. As with all snooty villagers, she has an interest in clothes over other hobbies. She will have problems socializing with other villagers, usually lazy villagers by disagreeing with their choice of lifestyle or getting offended by a jock villager, who has questioned her physical fitness.

In Doubutsu no Mori e+, Tasha can only move to the player's town if her e-Reader card is scanned.

In Animal Crossing: New Leaf - Welcome amiibo, Tasha can only move to the player's town if her amiibo card is scanned, or if she is invited to move in from another player's town. 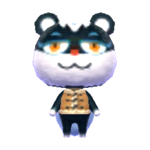 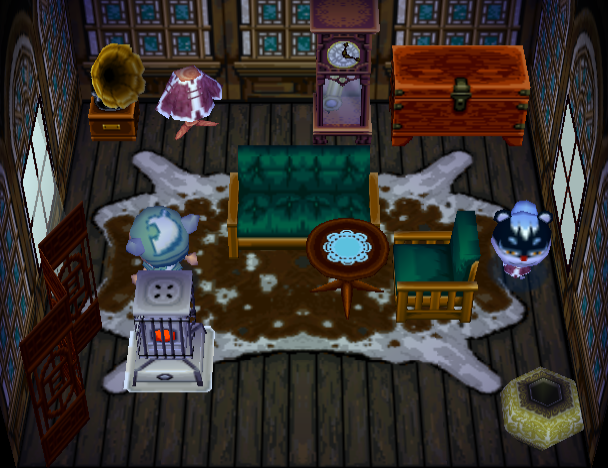 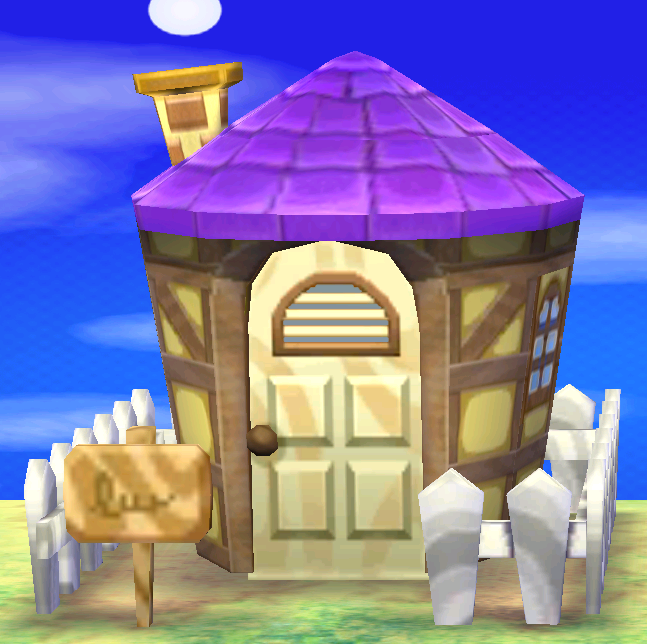 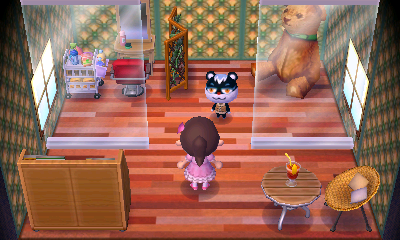 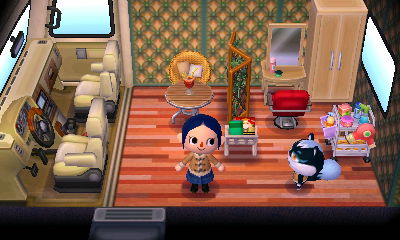 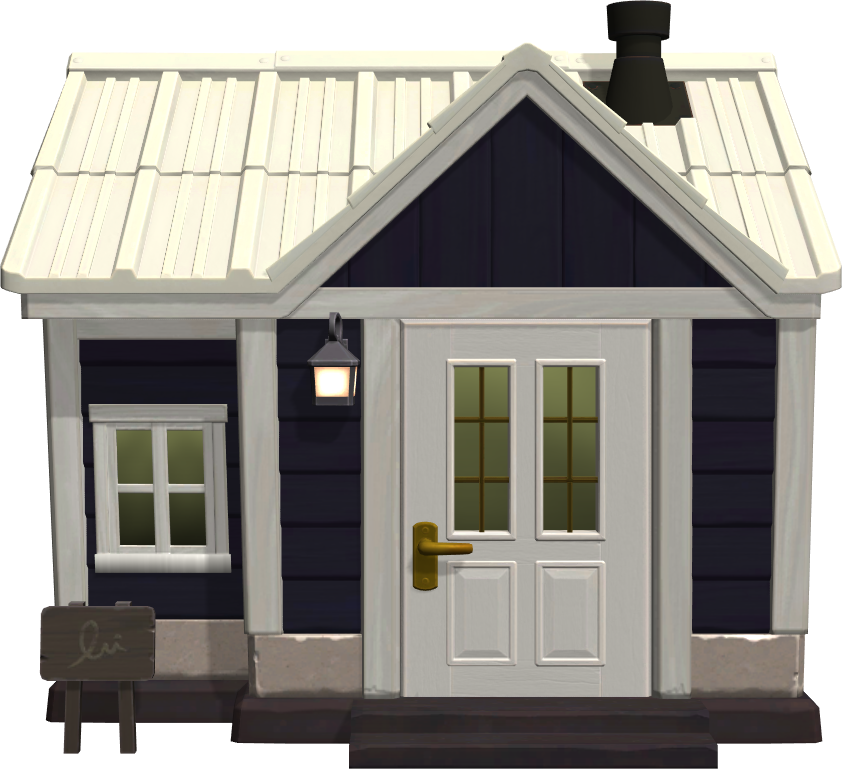 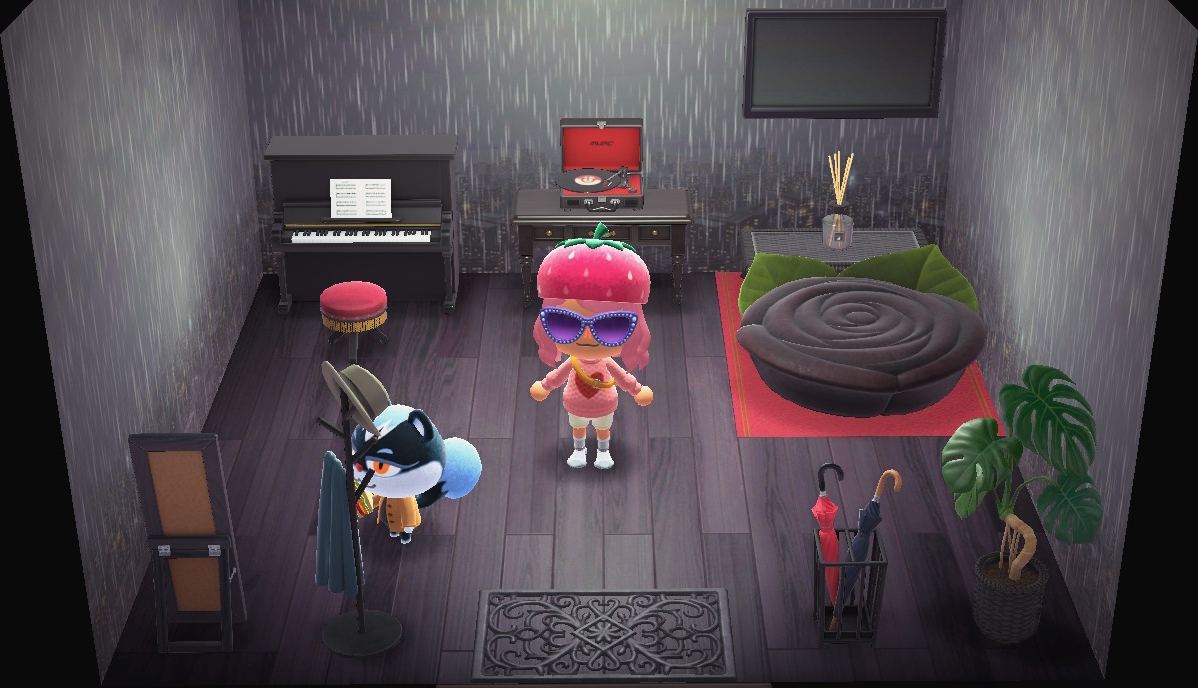 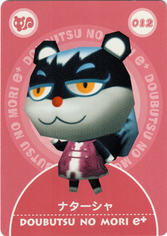 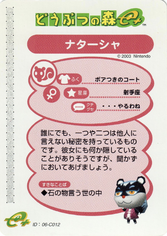