For the villager whose Italian name is Poppy, see Hippeux.

Poppy is a normal squirrel villager in the Animal Crossing series. She first appeared in Animal Crossing: City Folk and has appeared in all subsequent games. Her name comes from the poppy flower, referring to her fur color. Her catchphrase, "nutty," refers to her species, as squirrels are commonly associated with nuts.

In New Horizons, Poppy has the education hobby and can be seen wearing rimmed glasses, reading a novel while outside, and using a magnifying glass when near certain objects.

Artwork of Poppy from City Folk.

Poppy is a red squirrel with a cream muzzle, tail stripe, and tipped paws. Her ears are turquoise blue on the inside, and her nose is orange. 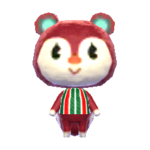 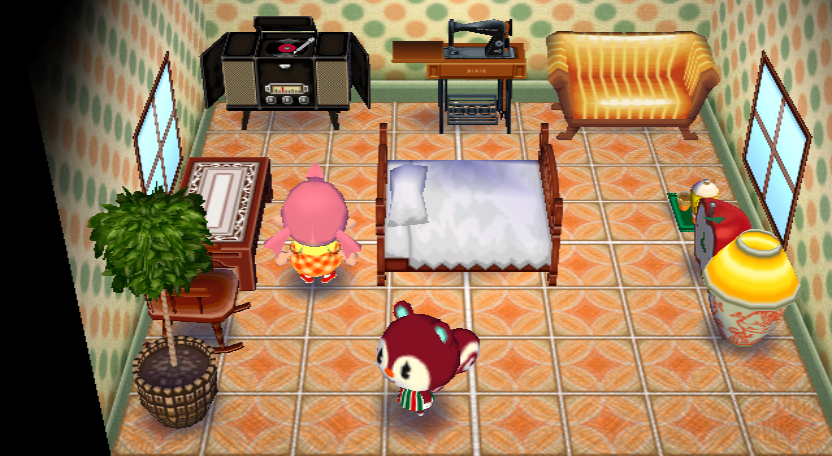 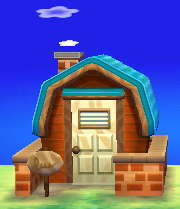 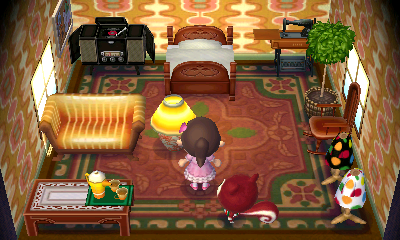 In Animal Crossing: New Horizons, if Poppy is one of the villagers who moved in during the main storyline after the villager house development quest, her house will have a combination of non-craftable furniture, plus items crafted by players during the island development storyline, primarily from the Wooden Series. She cannot have her initial house interior unless she moves out of the player's island or the Happy Home Paradise DLC is purchased, in which either the player or Isabelle can reset the interior. 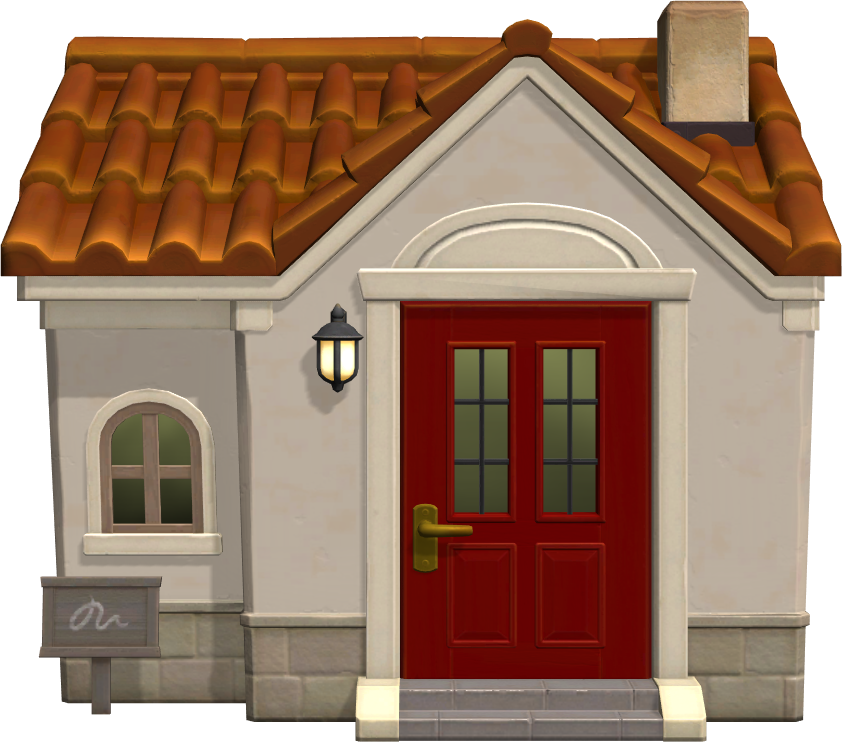 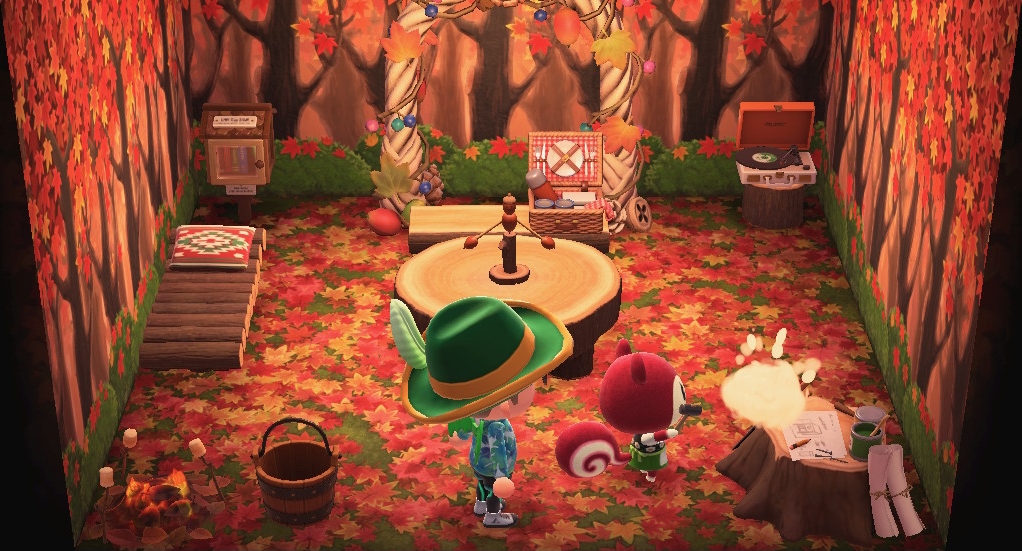 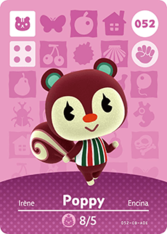