Nosegay is a normal anteater villager in the Animal Crossing series. She appears in every first-generation Animal Crossing game. Her name, "Nosegay," is another word for a bouquet of flowers or herbs, potentially referencing the design of her outfit and distinct anteater nose.

Nosegay is a brown anteater with a light brown snout and paws. She wears blue eyeshadow and has pink inside of her ears.

In Animal Crossing, Nosegay cannot be one of the starting villagers in the player's town. 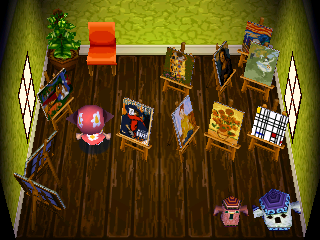 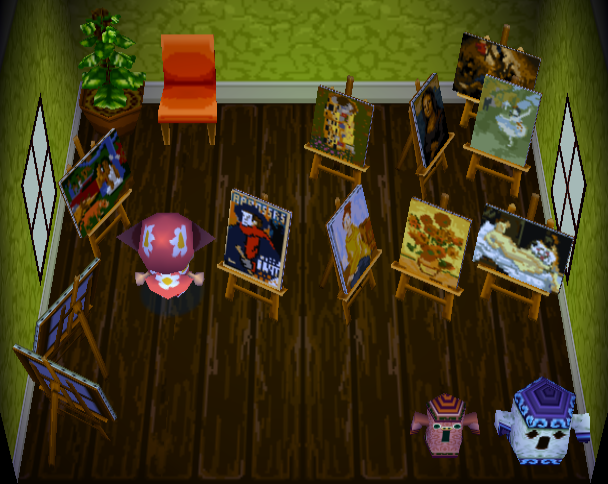 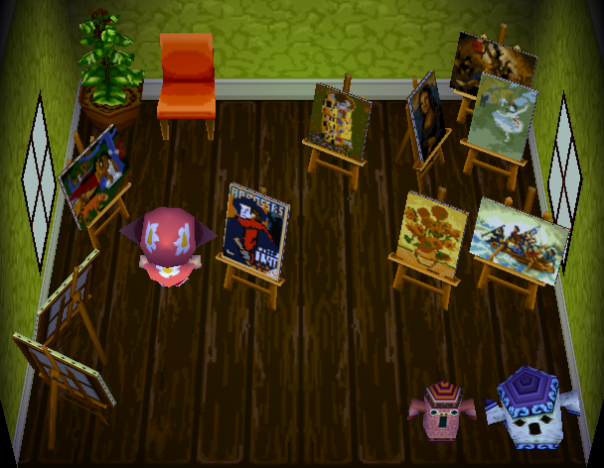 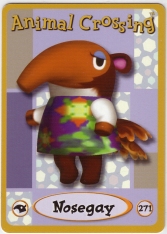 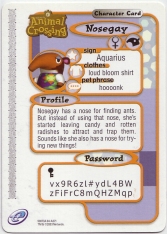