Carrie is a normal kangaroo villager in the Animal Crossing series. She first appeared in Doubutsu no Mori, and after her appearance in Doubutsu no Mori e+, she remained absent from the series until Animal Crossing: Happy Home Designer. According to her e-Reader card, her name is likely derived from the fact that she carries her joey in her pouch.

In New Horizons, Carrie has the nature hobby and may be found reading a book pertaining to an item she is studying, which can be either flowers, bugs, fish, or fossils.

Artwork of Carrie from Animal Crossing.

Carrie is a light brown kangaroo with light blue eyelids that are closed halfway. She has pink inside her ears and her belly is white, along with the tips of her paws. Her feet are also white.

Carrie is a normal villager, and is as a result polite, sweet, and loving. She has an obsession with hygiene, but will find it easy to make friends with the player and other villagers, and she will not get mad if the player fails a request for her. It is rare that she gets angry, but Carrie is still angered if the wrong things are said or done. Carrie enjoys just about anything, making her open minded. She also likes gardening by her house, and may ask the player to plant flowers for her.

In Animal Crossing, Carrie cannot be one of the starting villagers in the player's town.

In Animal Crossing: New Leaf - Welcome amiibo, Carrie can only move to the player's town if her amiibo card is scanned, or if she is invited to move in from another player's town. 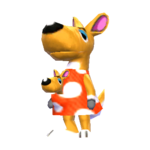 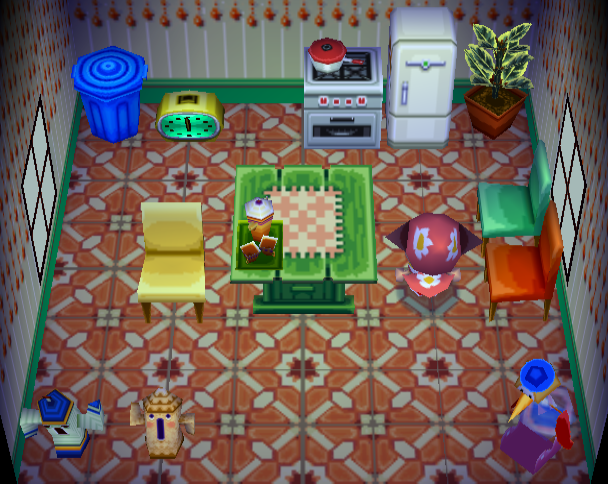 Carrie's house features the same furniture layout as Clara and Merry's in Doubutsu no Mori e+. 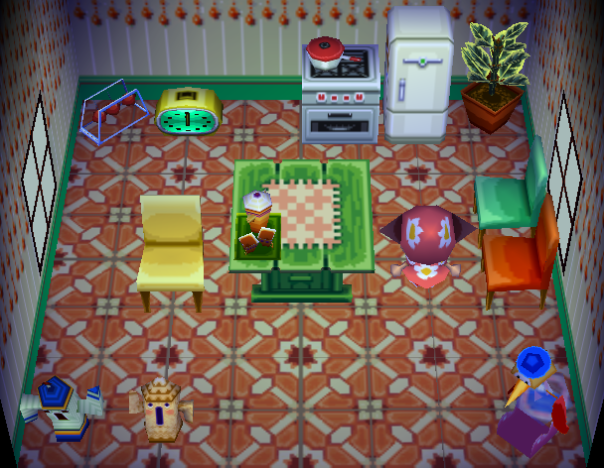 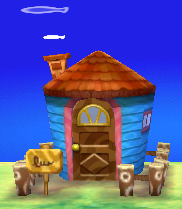 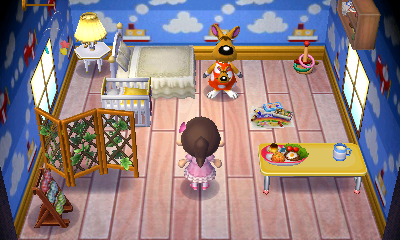 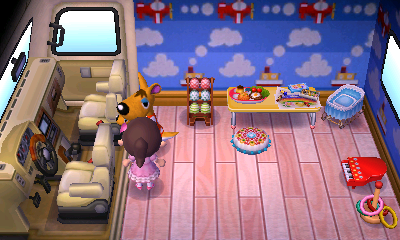 In Animal Crossing: New Horizons, if Carrie is one of the villagers who moved in during the main storyline after the villager house development quest, her house will have a combination of non-craftable furniture, plus items crafted by players during the island development storyline, primarily from the Wooden Series. She cannot have her initial house interior unless she moves out of the player's island or the Happy Home Paradise DLC is purchased, in which either the player or Isabelle can reset the interior. 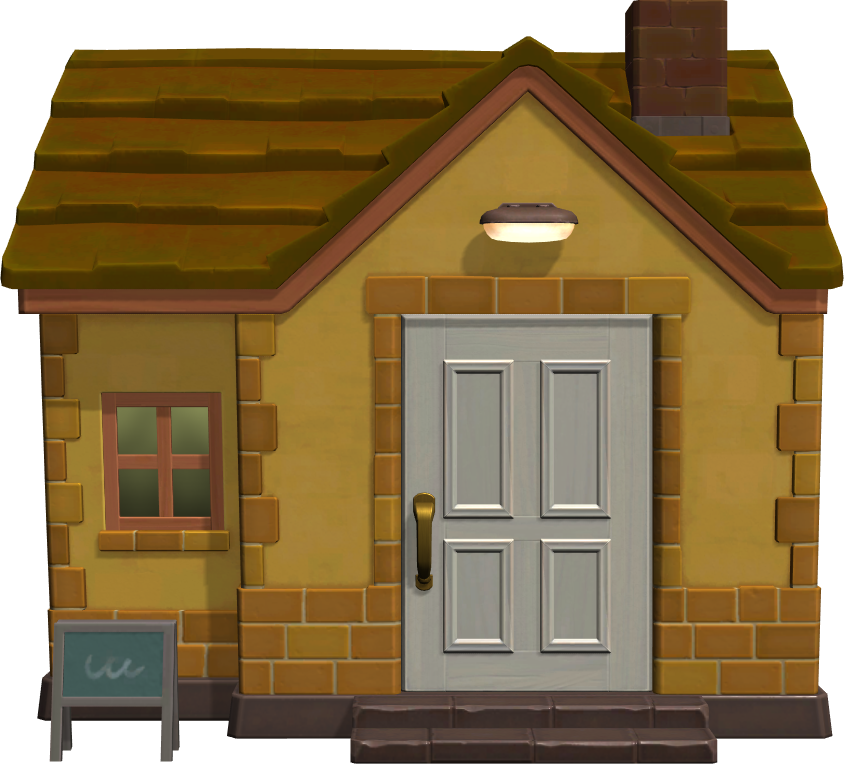 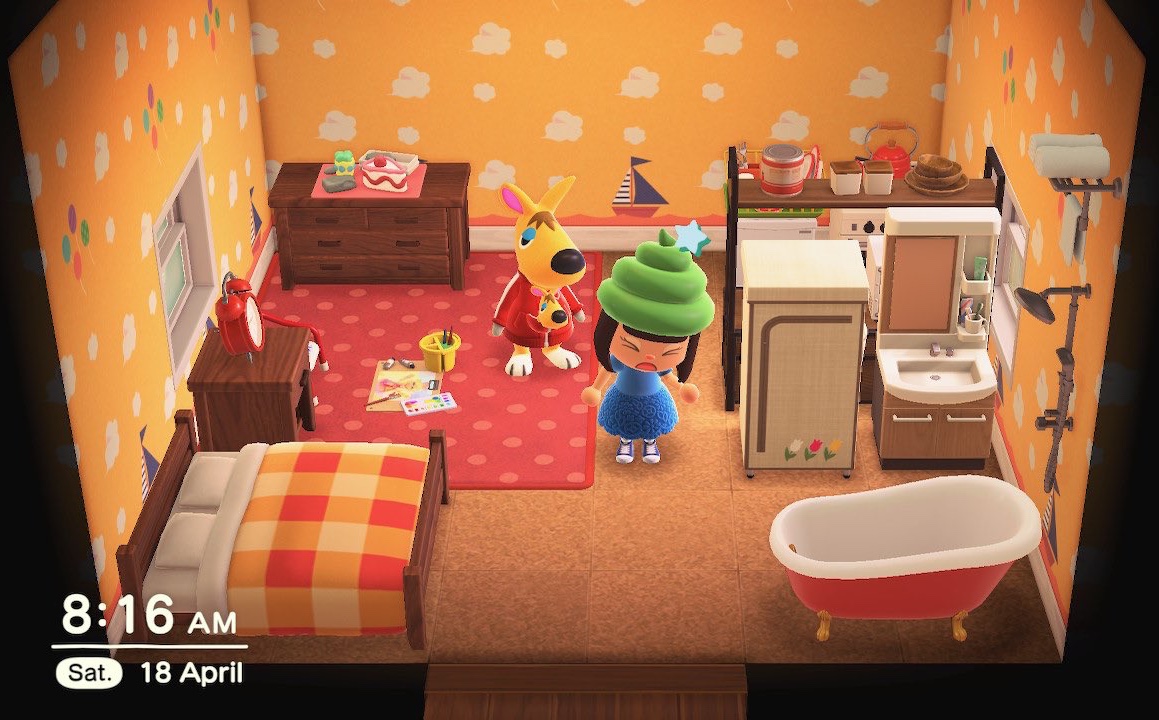 In Animal Crossing: Happy Home Designer, Carrie is one of the three mandatory clients, alongside Goldie and Lopez.

Carrie is one of the 40 villagers in Animal Crossing: Pocket Camp who have been in the game since its release. 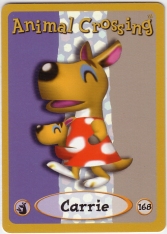 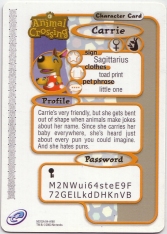