Not to be confused with Marcy or Margie.

In New Horizons, Marcie has the nature hobby and may be found reading a book pertaining to an item she is studying, which can be either flowers, bugs, fish, or fossils.

Artwork of Marcie from Welcome amiibo.

Marcie is a powdery pink kangaroo with pink highlights. She has black eyes with stars as her pupils, and she has blushed cheeks.

Marcie has a normal personality, the female counterpart of lazy villagers. This means she will act very kind towards the player. This makes her easy to befriend. She will get along with nearly all villager personalities. At certain times, Marcie will talk about reading and poems. Like all other normal villagers, she goes to sleep at 12:00 AM and wakes up at 6:00 AM. 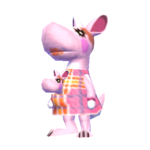 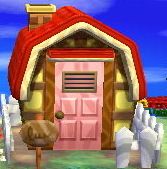 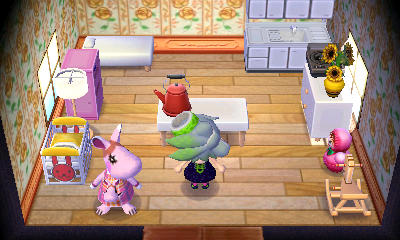 In Animal Crossing: New Horizons, if Marcie is one of the villagers who moved in during the main storyline after the villager house development quest, her house will have a combination of non-craftable furniture, plus items crafted by players during the island development storyline, primarily from the Wooden Series. She cannot have her initial house interior unless she moves out of the player's island or the Happy Home Paradise DLC is purchased, in which either the player or Isabelle can reset the interior. 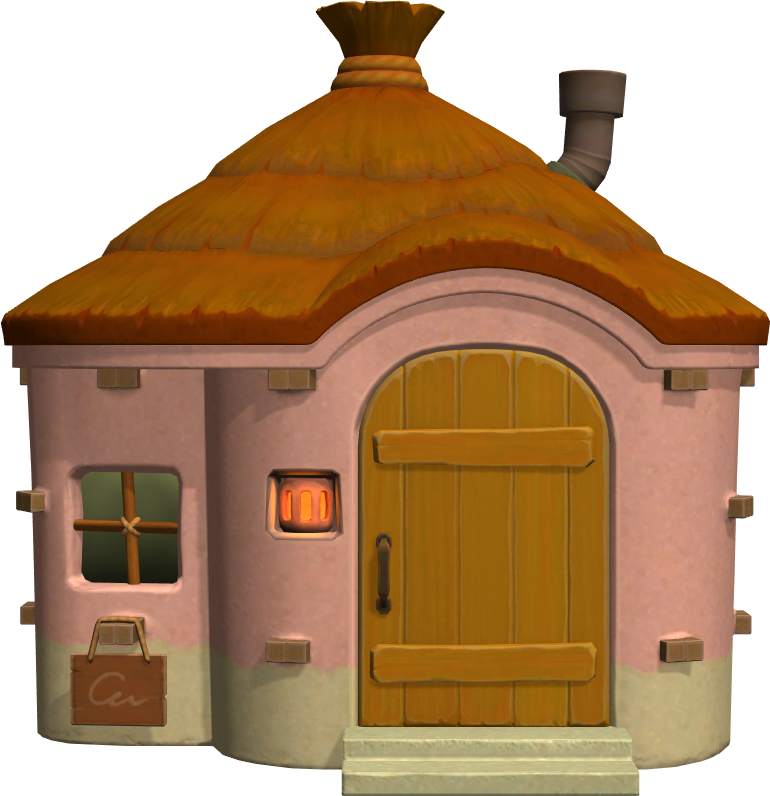 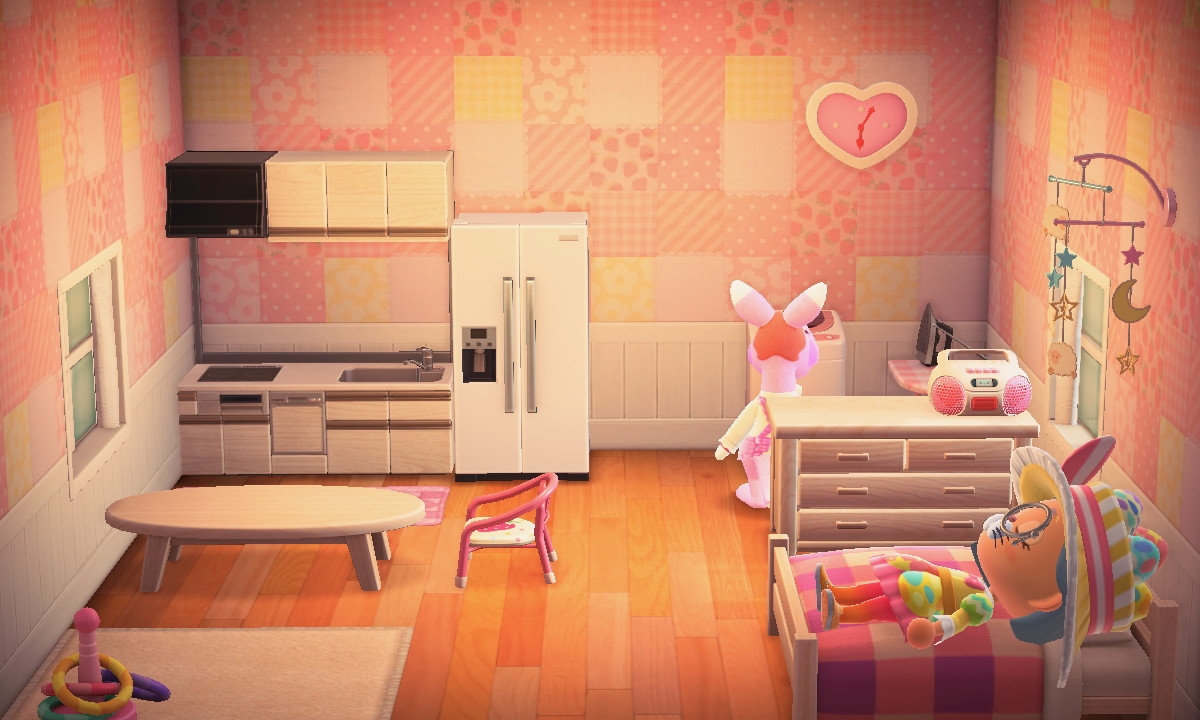 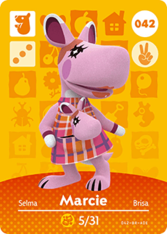