Maggie is a normal pig villager in the Animal Crossing series. After her debut in Doubutsu no Mori e+, she would remain absent from the series until Animal Crossing: New Leaf - Welcome amiibo.

In New Horizons, Maggie has the nature hobby and may be found reading a book pertaining to an item she is studying, which can be either flowers, bugs, fish, or fossils.

Maggie in Doubutsu no Mori e+.

Maggie is a light brown pig with darker brown spots around her head. She has a big pink snout with wide nostrils, her white eyes are rimmed with black (dark green in Welcome amiibo), and she has eyelashes. She also has a large, smiling mouth, which becomes curved at the ends in all games after Welcome amiibo, making her appear distant.

As a normal villager, Maggie will appear friendly and hospitable towards the player and other villagers. Like other normal villagers, she will have an unseen obsession with hygiene and cleanliness, which she mentions when the player visits her in her home. Other than her hygiene interests, she will appear neutral and open-minded when discussing hobbies. She will get along easily with other villagers, but may slightly conflict with lazy villagers when they talk about food and leading her on to suggesting making them dinner or lunch.

In Doubutsu no Mori e+, Maggie can only move to the player's town if her e-Reader card is scanned. Her card was one of six starter cards bundled with the game, alongside Walker, Angus, Rod, Merry, and Willow.

In Animal Crossing: New Leaf - Welcome amiibo, Maggie can only move to the player's town if her amiibo card is scanned, or if she is invited to move in from another player's town. 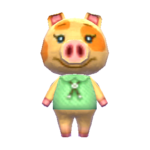 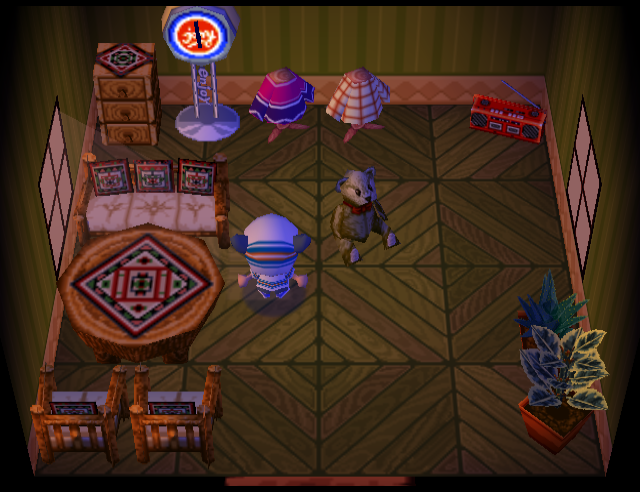 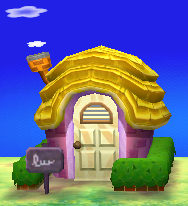 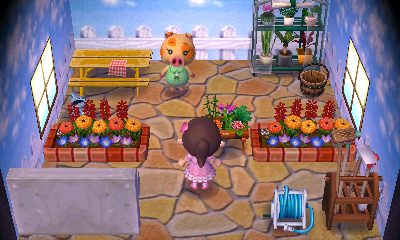 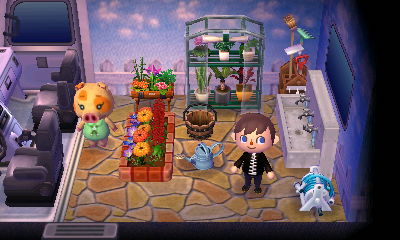 In Animal Crossing: New Horizons, if Maggie is one of the villagers who moved in during the main storyline after the villager house development quest, her house will have a combination of non-craftable furniture, plus items crafted by players during the island development storyline, primarily from the Wooden Series. She cannot have her initial house interior unless she moves out of the player's island or the Happy Home Paradise DLC is purchased, in which either the player or Isabelle can reset the interior. 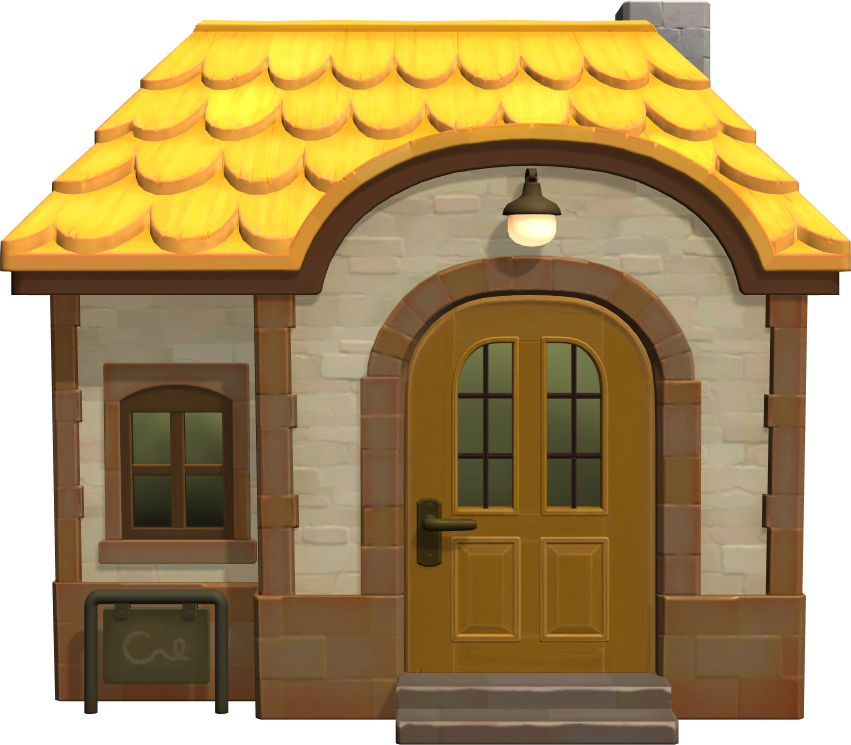 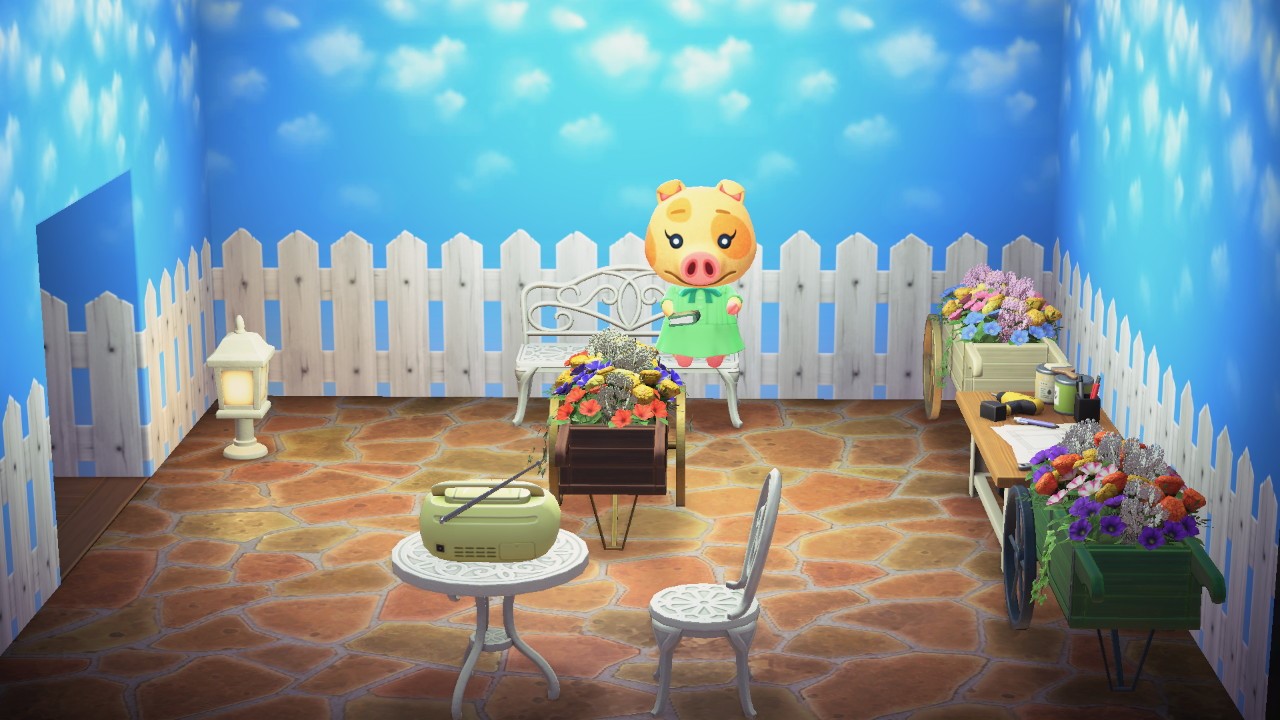 Maggie is one of the 40 villagers in Animal Crossing: Pocket Camp who have been in the game since its release. 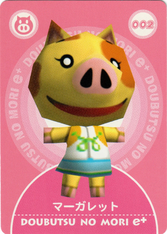 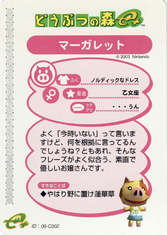