In New Horizons, Sydney has the music hobby and may sing anywhere without the need of a stereo.

Artwork of Sydney from Animal Crossing.

Sydney is a dark purple koala with white fur on her chin, inside her ears, on her hands, and on her feet. She has pink blush on her cheeks. Her eyes appear to be gazing northeast. She has a large, brown nose above the white part of her face, and a small tuft of fur above her eyes. In Animal Crossing: New Horizons, her fur is a lighter, more blue shade of purple.

Sydney has a normal personality, which means she is generous towards the player. Sydney enjoys flowers and furniture in her home. She is very kind and often will give the player something that she thinks they will like for no reason at all. She may not get along well with cranky and snooty villagers, but will usually get along with all other villager personalities. 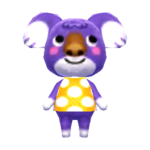 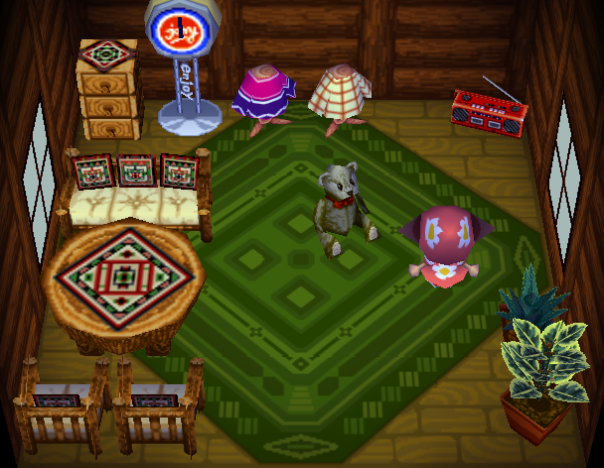 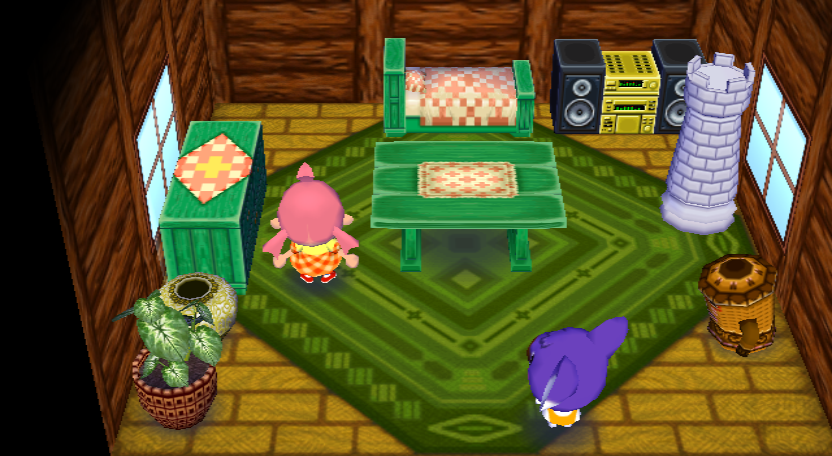 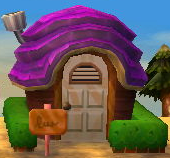 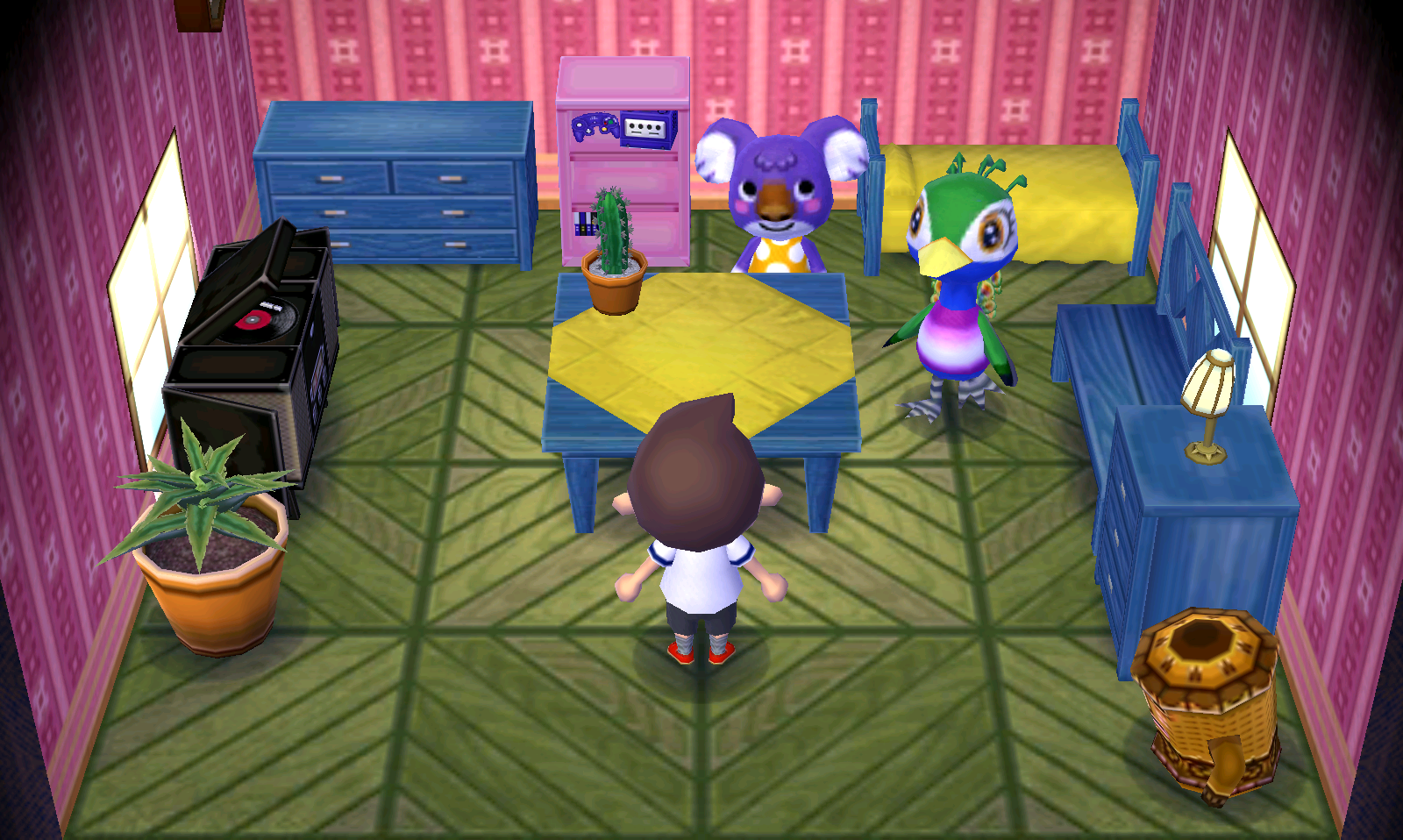 In Animal Crossing: New Horizons, if Sydney is one of the villagers who moved in during the main storyline after the villager house development quest, her house will have a combination of non-craftable furniture, plus items crafted by players during the island development storyline, primarily from the Wooden Series. She cannot have her initial house interior unless she moves out of the player's island or the Happy Home Paradise DLC is purchased, in which either the player or Isabelle can reset the interior. 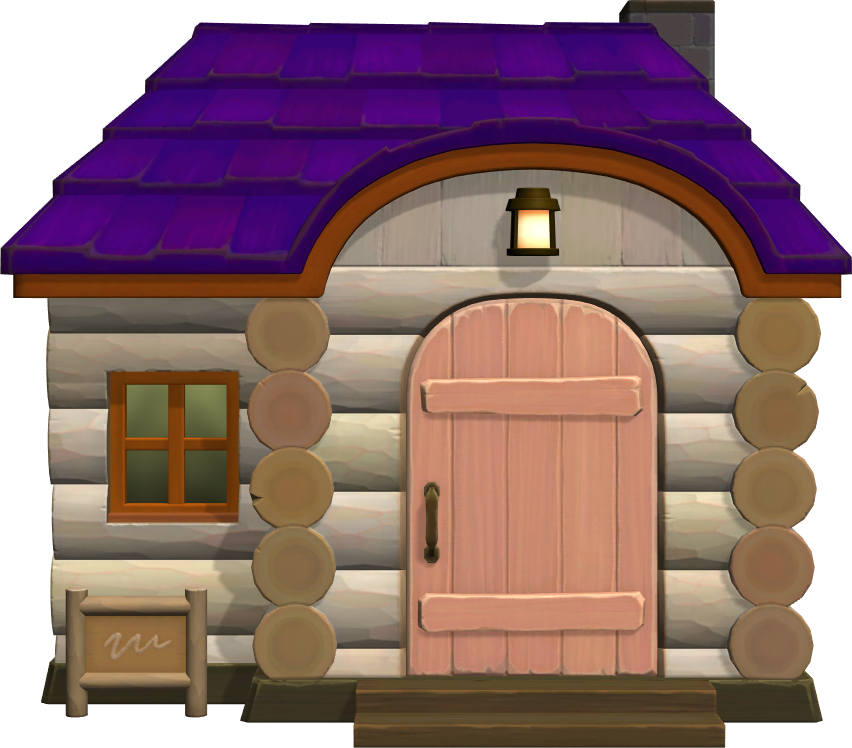 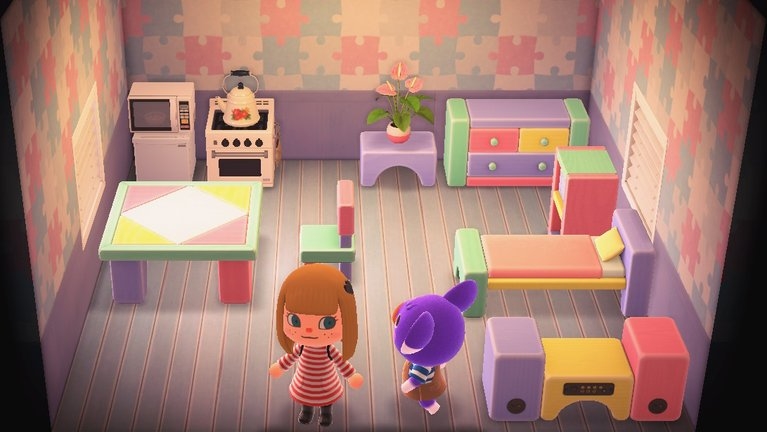 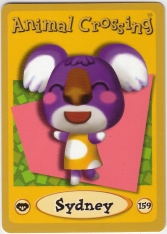 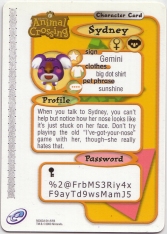 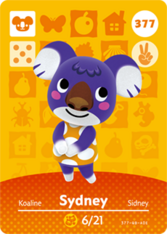