In New Horizons, Olive has the nature hobby and may be found reading a book pertaining to an item she is studying, which can be either flowers, bugs, fish, or fossils.

Artwork of Olive from Animal Crossing.

Olive is a gray bear cub with a tan muzzle. The inside of her ears are hot pink, her eyelids are a lighter shade of gray, while her bangs are outlined by a darker shade of gray. The tips of her paws have tan colouring.

Olive is a normal villager, which means she will act sweet and mother-like to the player. She will rarely get mad, but she is sensitive, so she may get upset easily.

In Animal Crossing: New Leaf - Welcome amiibo, Olive can only move to the player's town if her amiibo card is scanned, or if she is invited to move in from another player's town. 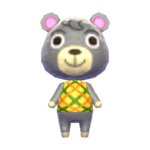 Olive's house features the same furniture layout as Meow and Sylvia's in Doubutsu no Mori e+. 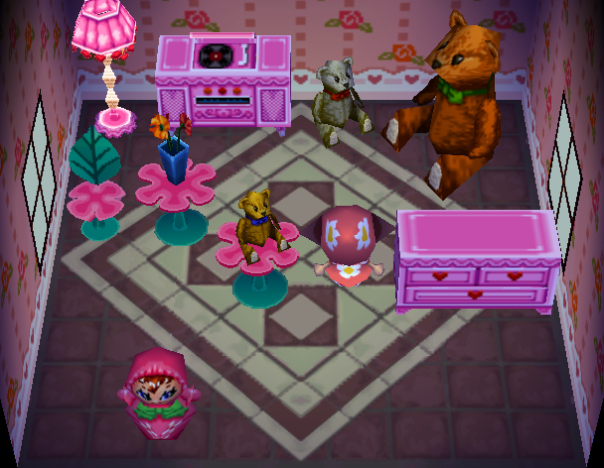 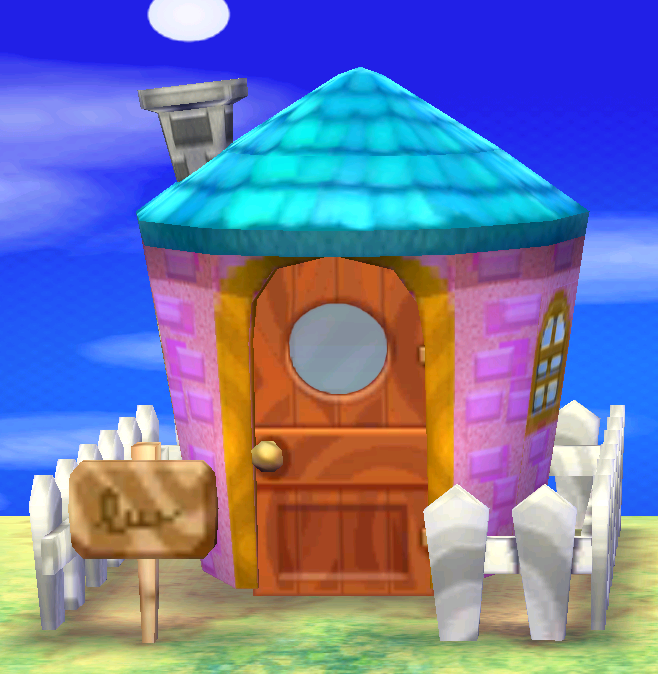 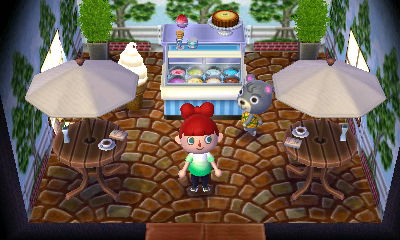 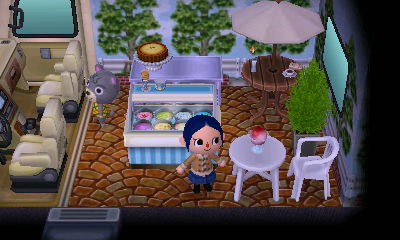 In Animal Crossing: New Horizons, if Olive is one of the villagers who moved in during the main storyline after the villager house development quest, her house will have a combination of non-craftable furniture, plus items crafted by players during the island development storyline, primarily from the Wooden Series. She cannot have her initial house interior unless she moves out of the player's island or the Happy Home Paradise DLC is purchased, in which either the player or Isabelle can reset the interior. 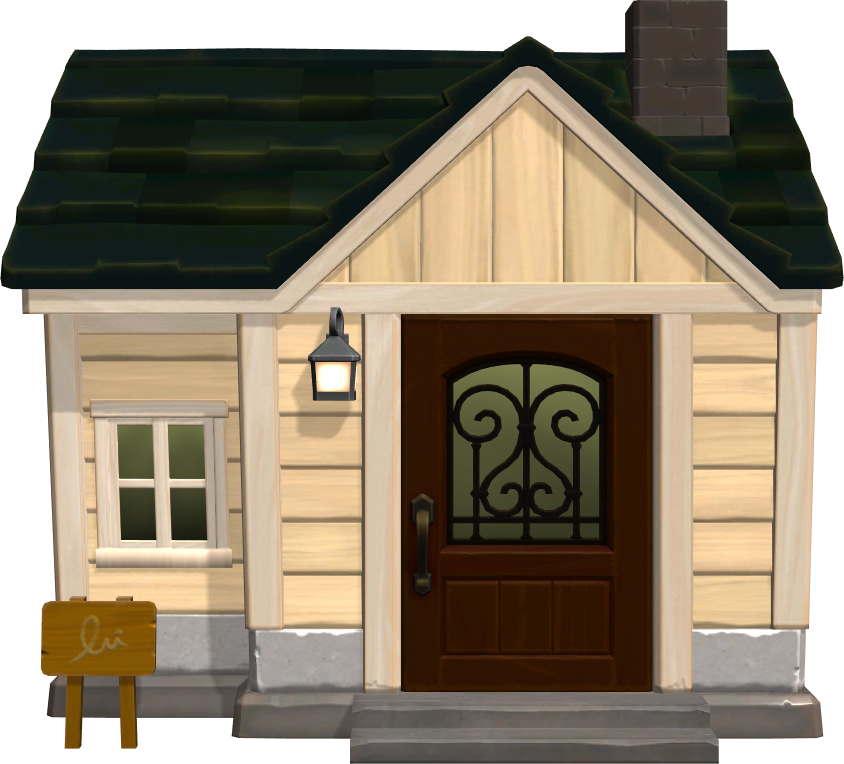 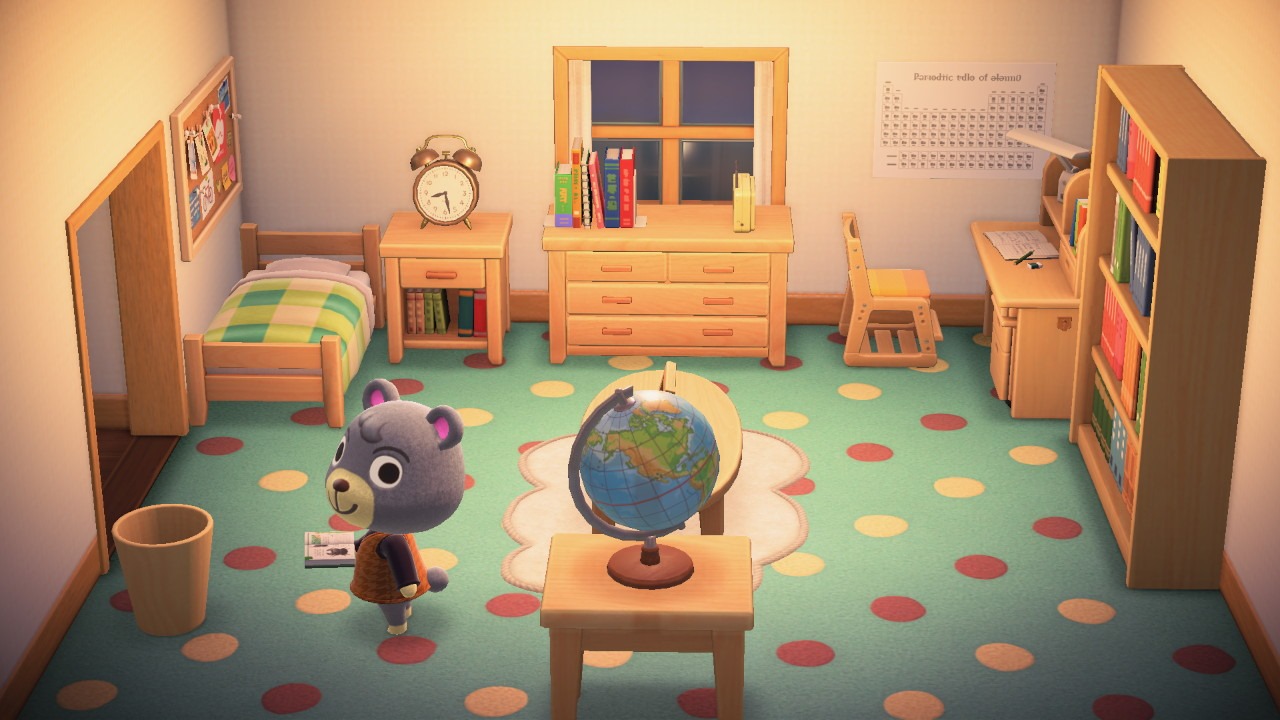 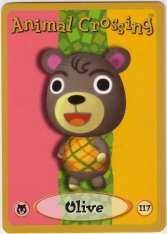 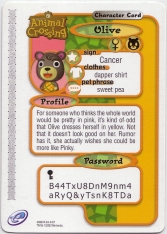