In New Horizons, Rio has the music hobby and may sing anywhere without the need of a stereo.

Artwork of Rio from Animal Crossing.

Rio is a hot-red ostrich with a green torso. Her color scheme resembles a red-and-green macaw, an endemic bird widespread in the forests and woodlands of northern and central South America. She has an orange star on her cheek highly resembling Woolio's, and a tuft of brown hair on her forehead. She has a multicolored tail with red, orange, yellow, and blue colors. Her wings are mostly green but transition to blue and then to red at the tips. She wears purple eyeshadow.

As a peppy villager, Rio will appear cheerful and friendly, and sometimes will reward others with gifts and compliments. To some villagers however, Rio can appear to be rude sometimes. She has a short attention span and may have the tendency to overreact about small things. She will be easy to befriend, taking comfort in those she talks to most. She may, however, feel insulted when talking to snooty or cranky villagers, who may gossip about her or disagree with her style. She may also find it difficult to talk with lazy villagers, but she gives out comfort to jocks, who are the male equivalent to the peppy villagers. She also gets along well with normal, big sister, and smug villagers.

In Animal Crossing, Rio cannot be one of the starting villagers in the player's town.

Rio was added to Animal Crossing: New Horizons in the 2.0 Free Update on November 4, 2021. 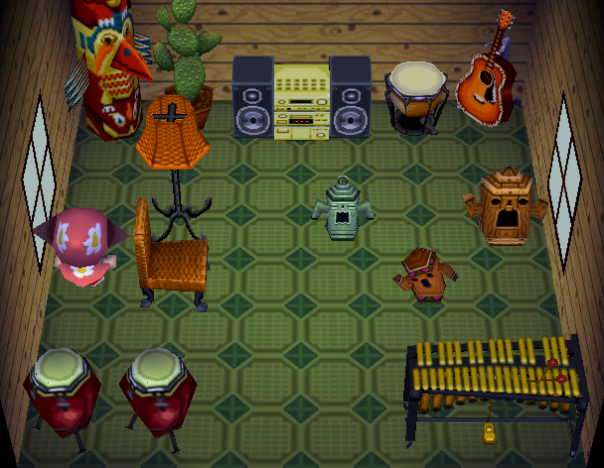 In Animal Crossing: New Horizons, if Rio is one of the villagers who moved in during the main storyline after the villager house development quest, her house will have a combination of non-craftable furniture, plus items crafted by players during the island development storyline, primarily from the Wooden Block Series. She cannot have her initial house interior unless she moves out of the player's island or the Happy Home Paradise DLC is purchased, in which either the player or Isabelle can reset the interior. 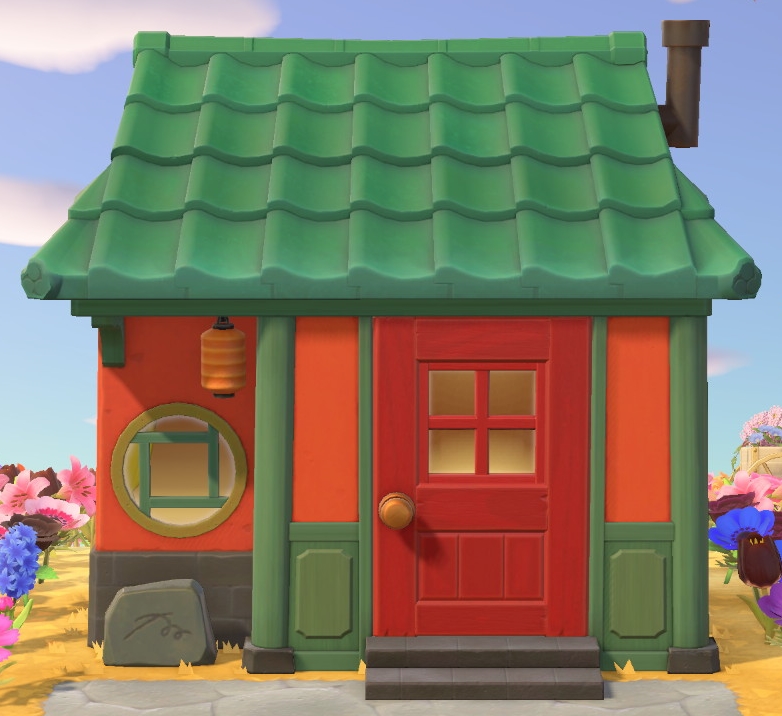 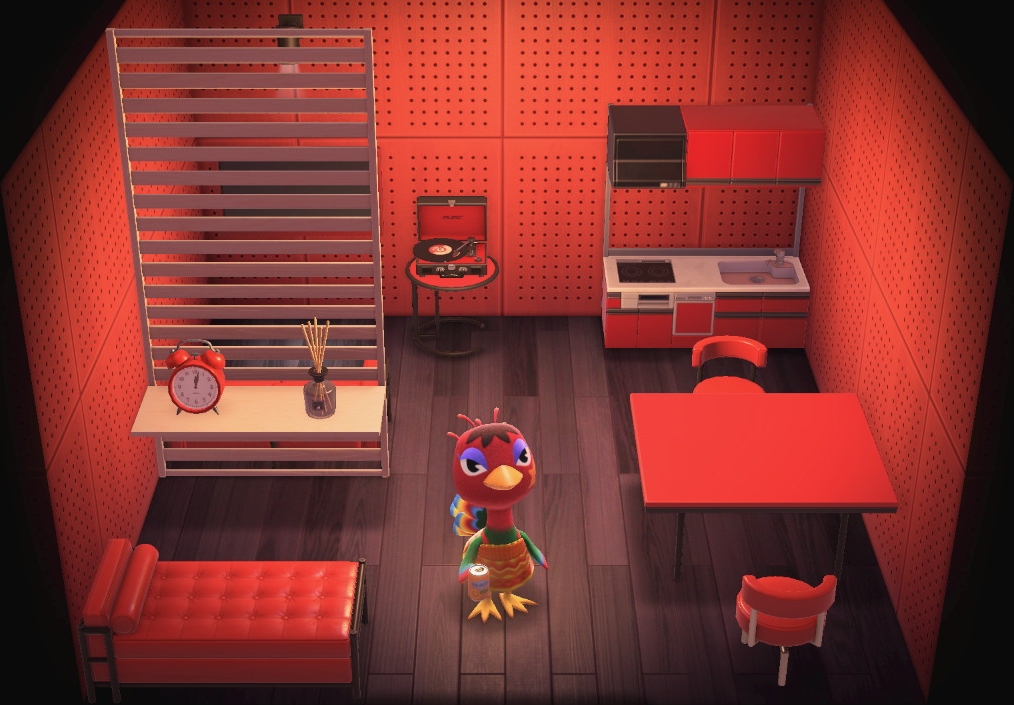 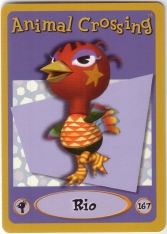 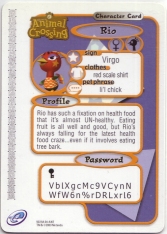 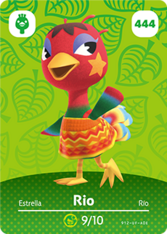