Cyrano is a cranky anteater villager in the Animal Crossing series who appears in all games to date. He also appears as a minor character in 🎬 Gekijōban Doubutsu no Mori, where he is friends with Cesar, another cranky villager. Cyrano is the only cranky anteater in the series. His name may be a reference to the play Cyrano de Bergerac, where the titular character's large nose is referenced several times. His Japanese name (Sakurajima) and catchphrase are both references to Japan's Kagoshima Prefecture.

In New Horizons, Cyrano has the education hobby and can be seen wearing rimmed glasses, reading a novel while outside, and using a magnifying glass when near certain objects.

Artwork of Cyrano from Animal Crossing.

Cyrano is an indigo-colored anteater with a peach colored snout, face and paws. He has freckles on the bridge of his snout and has thick, black eyebrows, which are always lowered and slant inwards, giving the impression that he is glaring, which links with his cranky personality. The inside of his ears are pink.

As a cranky villager, Cyrano will appear mature compared to other personality types. This will make him appear belittling and insensitive to other villagers, including the player. Despite this, he will learn to confide in the player, considering them his only friend. He will enjoy the usual hobbies, but for relaxation and peace than competition. He will find it difficult to socialize with peppy villagers, who he will criticize when talking to other villagers. He will get along with lazy and snooty villagers, as well as other cranky villagers, who he will share deeper conversations with. He will, on occasion, annoy a normal villager, usually when being mean about something or someone.

In Animal Crossing, Cyrano cannot be one of the starting villagers in the player's town.

In Animal Crossing: Wild World, Cyrano cannot be one of the starting villagers in the player's town.

Wish you were here!

In Animal Crossing: City Folk, Cyrano cannot be one of the starting villagers in the player's town.

Don't cut off your nose to spite your face. 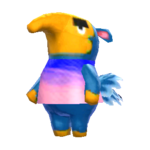 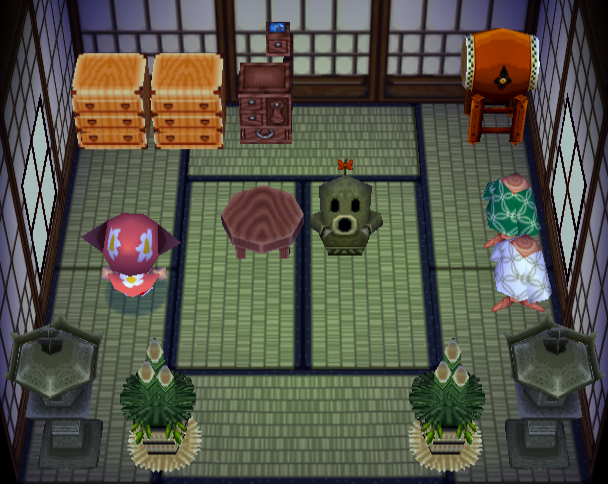 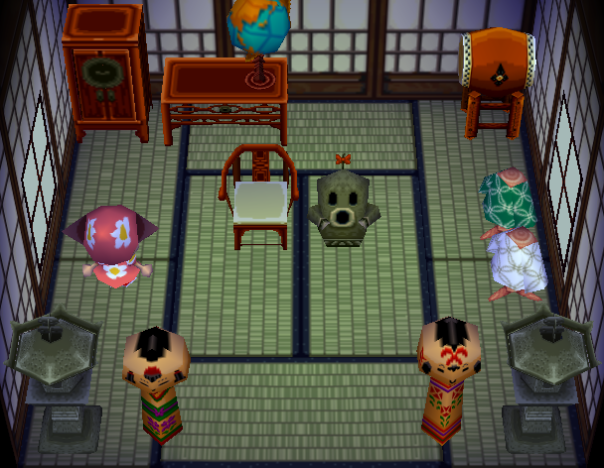 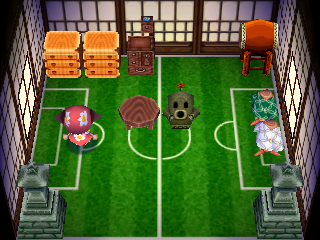 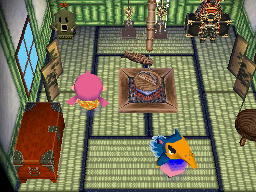 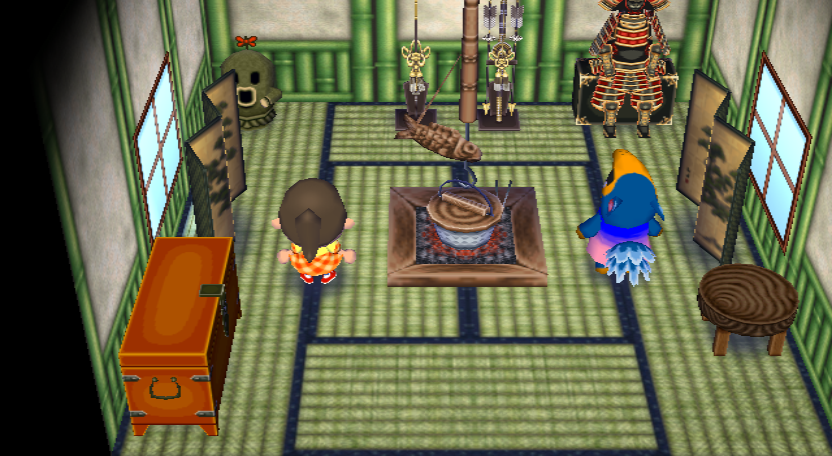 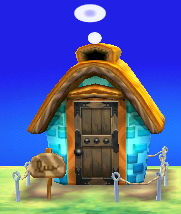 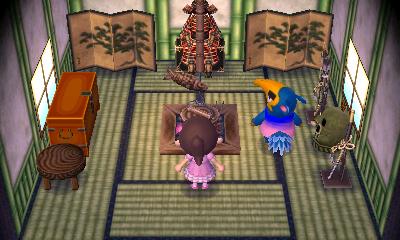 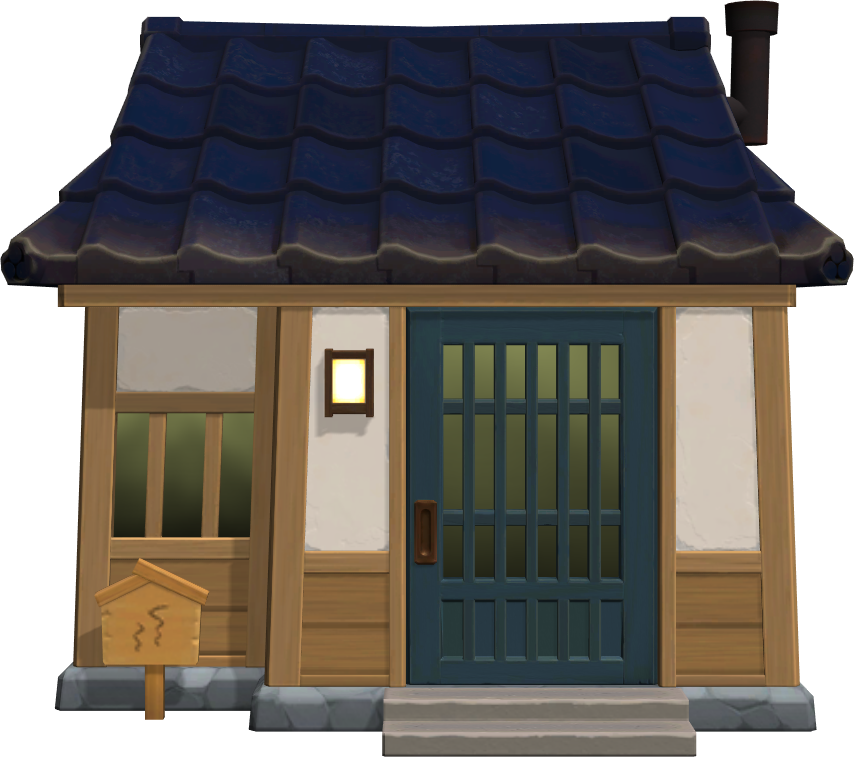 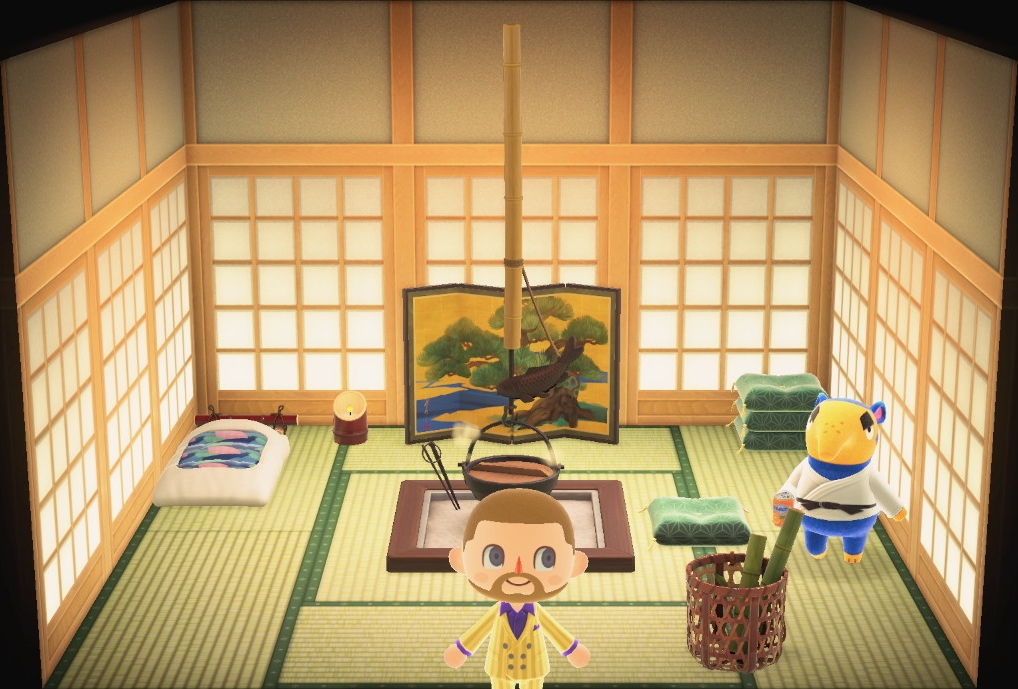 Like most of the cast, Cyrano was given toes and fingers; Cyrano's fur color had also toned down quite a bit in the film.

Cyrano, along with his friend, Cesar, is a minor character in the movie, only appearing a total of five times in the movie. Busy with her deliveries, Ai goes to The Roost to deliver goods to Apollo. Once there, Ai, confused, asks if either of the two is Apollo, which sends the men in a laughing riot. After their short but loud laugh, Cyrano then whispers that Apollo was a tolerable guy until he decided to leave town. He later appears at the beach and the festival. Around the time when Margie moves, Yū and Alfonso trap the two pals with pitfall seeds, leading them into a pitiful predicament. They, like everyone else, also showed up at the UFO crash. Over the course of the movie, except for the beach scene, Cyrano's outfit has stayed the same.

In Animal Crossing: Happy Home Designer, Cyrano and Egbert's client's visions are complements of each other, involving odd and even numbers respectively.

Don't cut off your nose to spite your face. 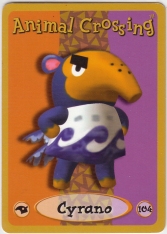 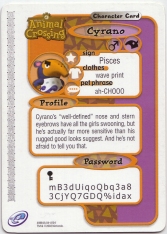 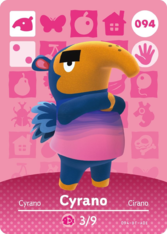